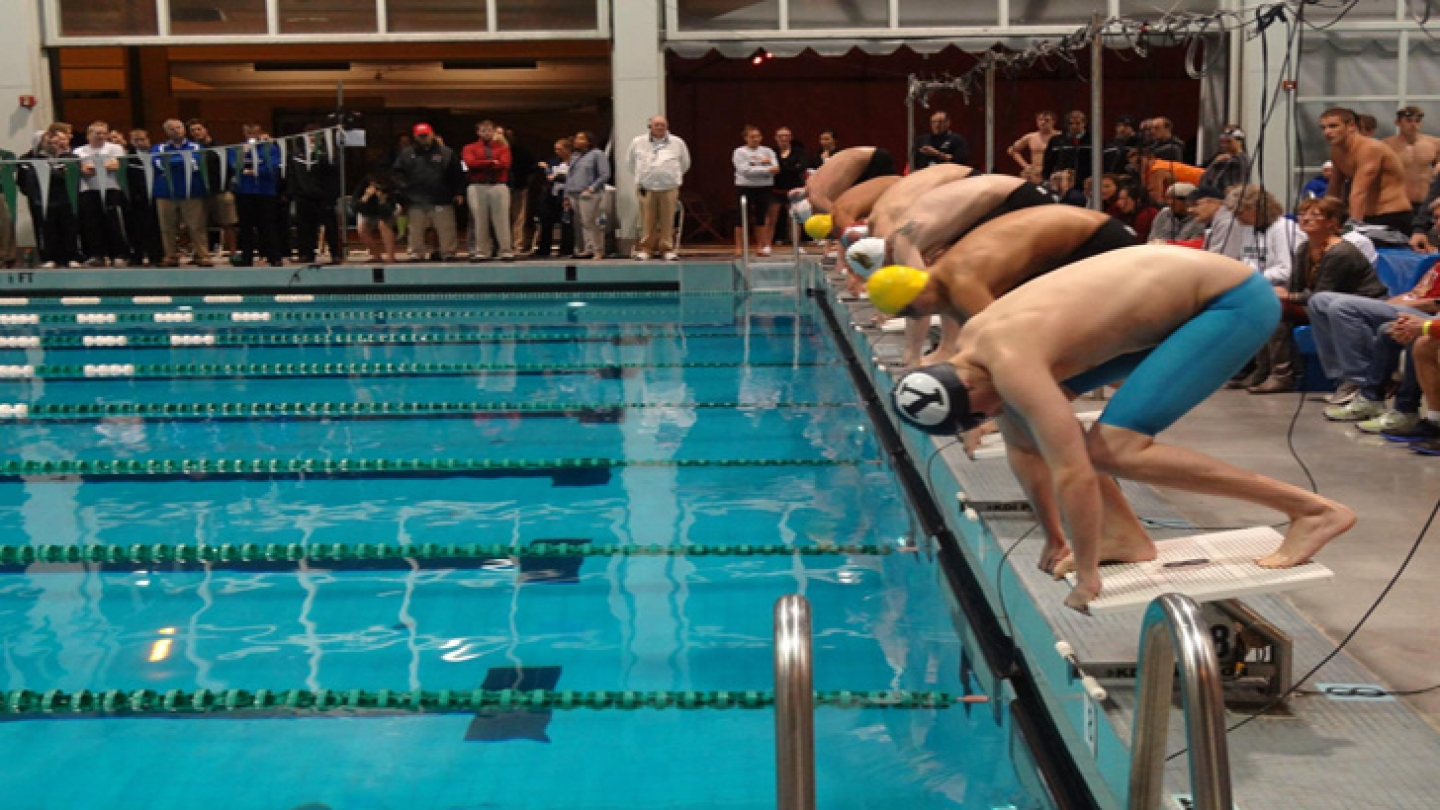 PROVO, Utah - Multiple Cougars claimed their spot in the BYU indoor track and field record books after performances that potentially qualified them for nationals.

“We had an amazing meet,” BYU head coach Ed Eyestone said. “We had a lot of performances that should be qualification marks for indoor nationals, so I am pleased with that. Many athletes ran strategic, awesome races, and all in all it was a great meet and sets us up well for our next meet at Iowa State in two weeks.”

Cougar distance runners proved that they haven’t missed a beat since the conclusion of the cross country season as three athletes finished in the top 10 of the 3000 meters.

The women’s distance runners gave an equally impressive performance in the 5000 meters. The Cougars took fifth, sixth and seventh places overall with Olivia Hoj finishing in 16.22.10, Yesenia Silva in 16:25.62 and Laura Young in 16:25.76. Natalie Connolly took 12th place with a time of 16:42.26 and Alice Jensen rounded out the Cougar competitors, finishing 16th overall in 16:56.50.

Talem Franco took fourteenth place overall in the men’s mile with a mark of 4:06.44. Teammate Chase Horrocks finished in 22nd, recording a time of 4:08.17.

On the women’s side, distance runner Kristi Rush improved her personal record and maintained her place in the BYU records for the indoor mile, claiming the ninth spot with a time of 4:44.76. Ashleigh Warmer took tenth place (4:45.60), with Whittni Orton taking 15th (4:48.81) and Rachel Stewart finishing in 19th (4:52.62).

The Cougars take a week off from competition before participating next in the Iowa State Classic on Feb. 24-25. 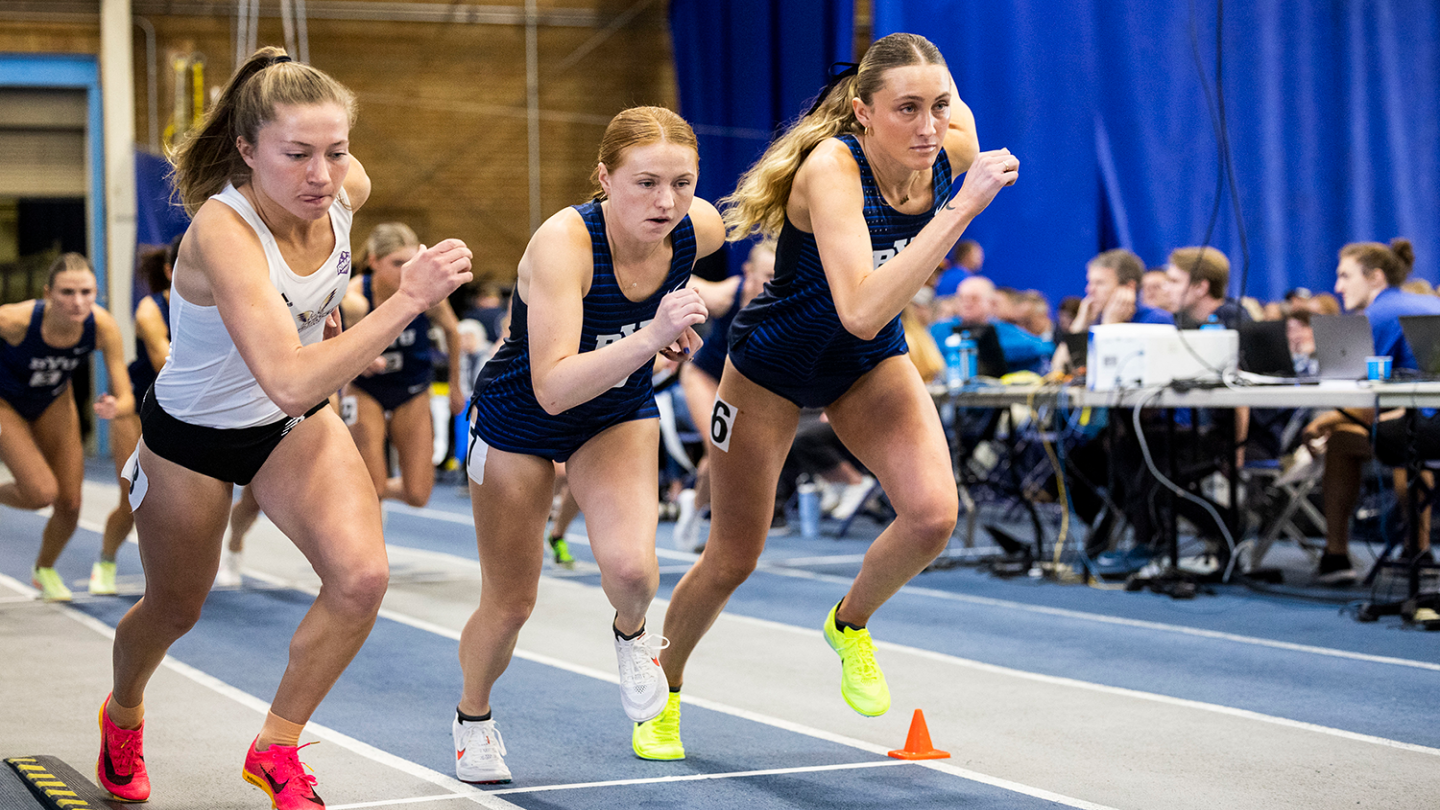