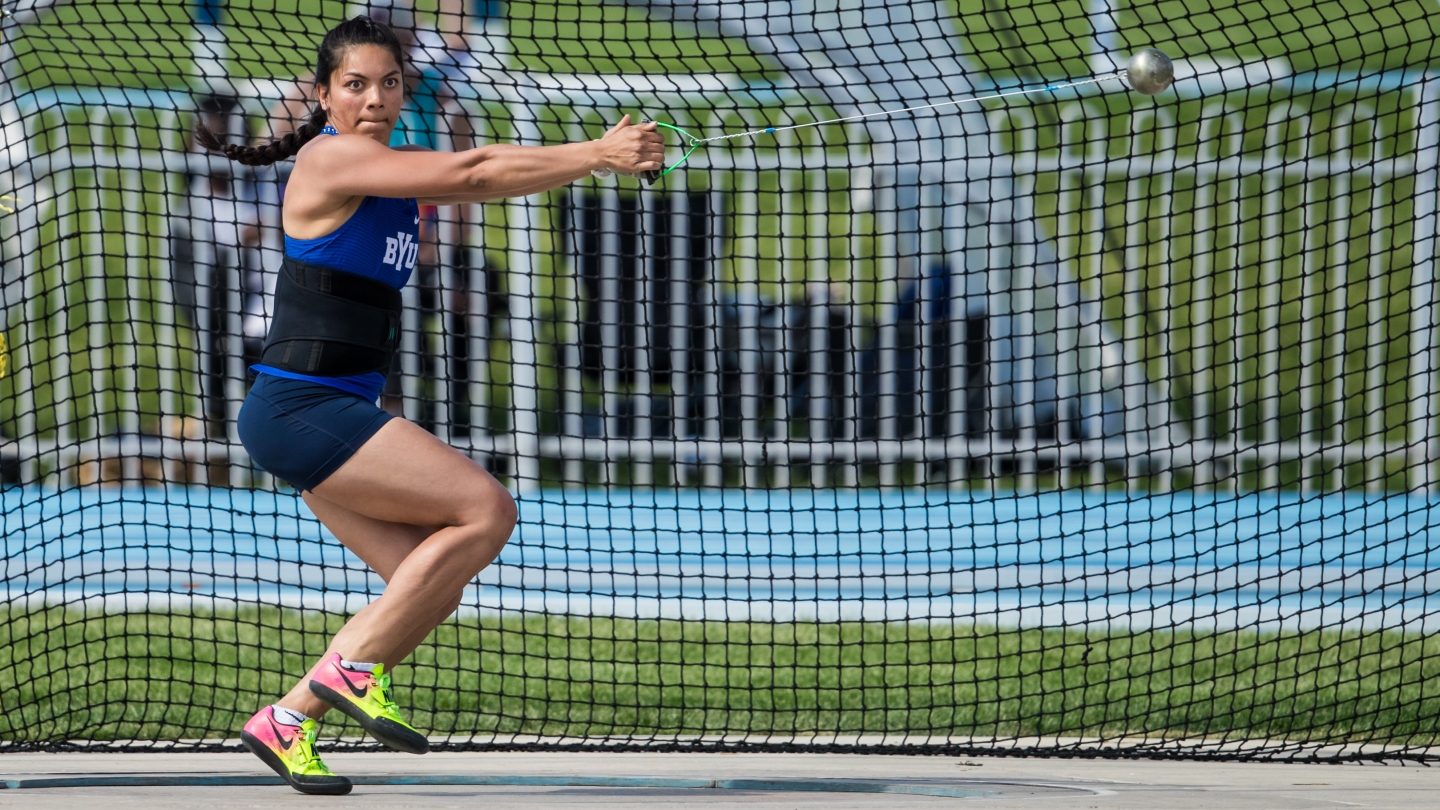 The men’s team had 21 athletes receive individual honors with the women’s team adding 20 more recipients. Both the women’s and men’s teams were named USTFCCCA All-Academic teams after each finished the outdoor season with cumulative GPAs of 3.27 and 3.20, respectively.

To be nominated for USTFCCCA All-Academic individual honors, Student-athletes must have a cumulative GPA of 3.25 and meet specific performance-based criteria for either the indoor or outdoor season.

The full release of the USTFCCCA All-Academic individuals and teams can be found on ustfccca.org.