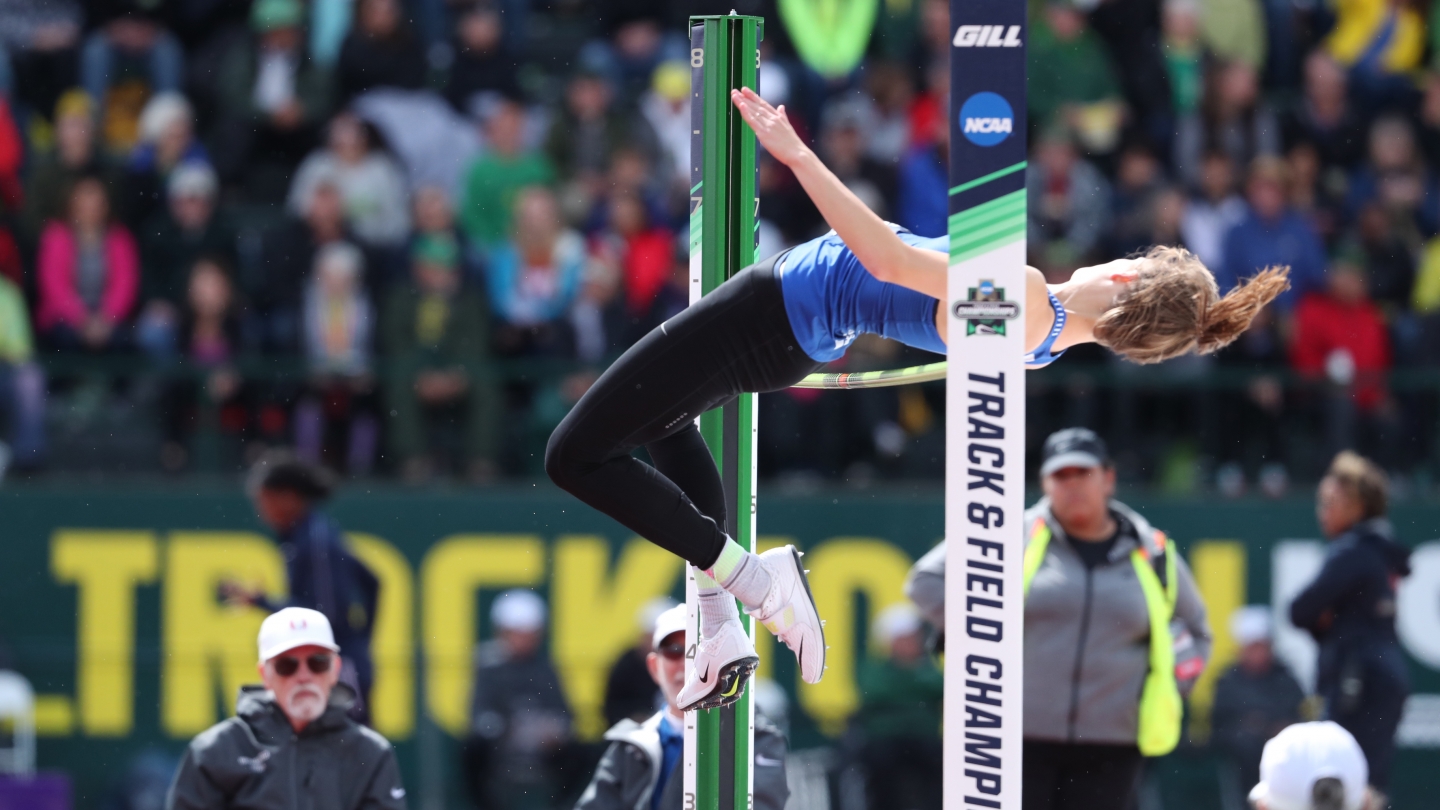 PROVO, Utah – Fifty-two BYU track and field athletes qualified to compete at the 2018 NCAA Division I Track and Field West Preliminaries on May 24-26 in Sacramento, California.

The Cougars rank among the top teams in the West in the number of qualifiers and have increased that total from last year's 46.

Andrea Stapleton-Johnson leads BYU’s No. 1 nationally-ranked high jump squad with a No. 4 ranking in the West. Stapleton-Johnson, Nicole Lord (No. 19), Marissa Appiah (No. 30) and Ellyana Long (No. 31) all qualified with season highs at the 2018 BYU Robison Invitational.

Jefferson Jarvis (No. 26) will compete for the Cougars in the men’s shot put while teammates Seth Knowlton (No. 37) and Jacob Foutz (No. 38) will compete in the discus throw and hammer throw, respectively.

Ashton Riner received the No. 12 slot in the women’s javelin and will throw alongside teammate Payge Cuthbertson (No. 40) while Siale Vaitohi (No. 39) will compete in the women’s hammer throw.

Brenna Porter will compete in the women’s 400m hurdles and ranks No. 6 in the West while teammate Abraham Alvarado received the No. 12 seed in the men’s 800m.

A full list of BYU athletes and their seeds can be found in the table below.

The NCAA West Prelims will take place May 24-26 at Hornet Stadium in Sacramento, California. Live stats and streaming options will be available on the team’s schedule page leading up to the meet.

For a complete list of entries to the NCAA Division I Preliminaries, visit NCAA.com.