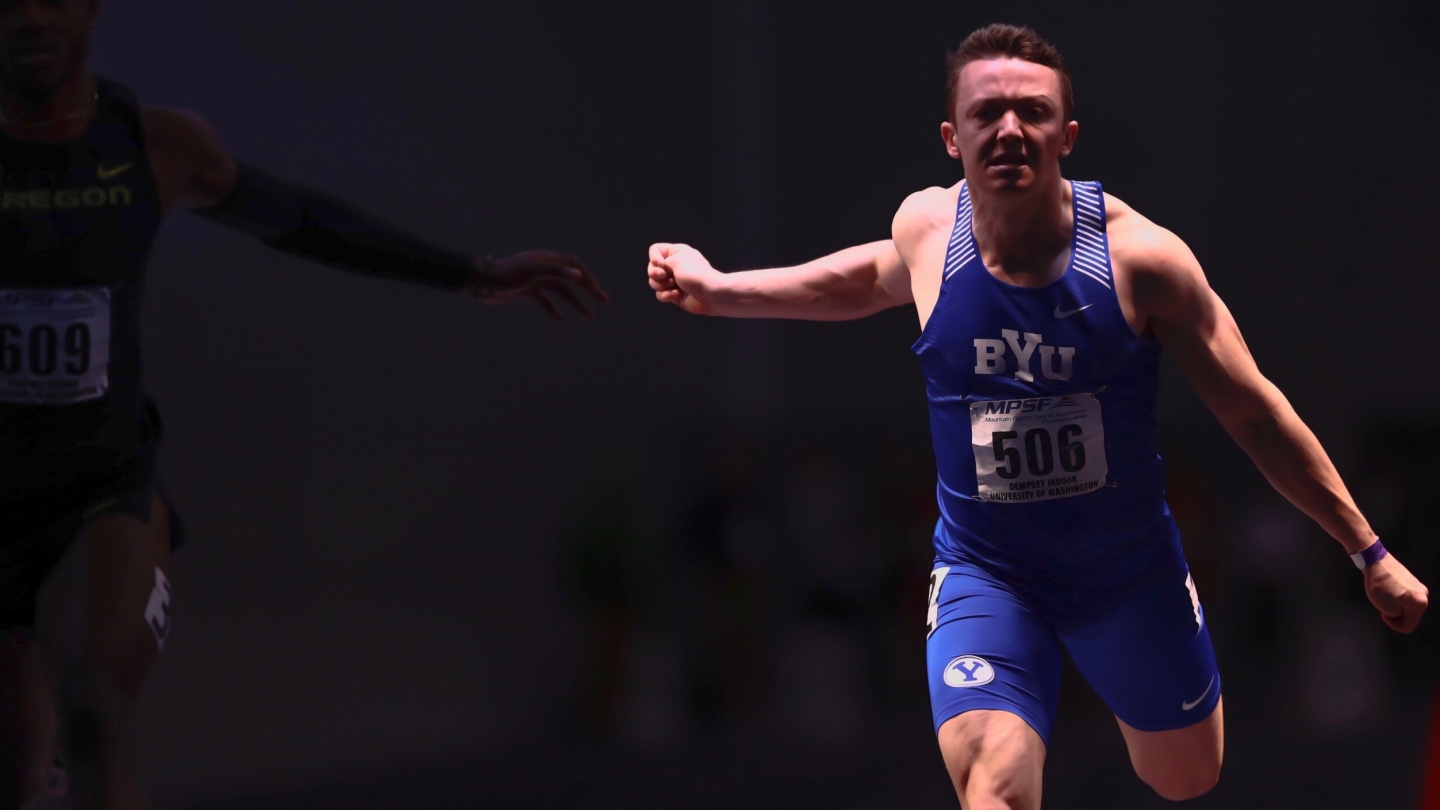 At its first scored meet of the 2019 season, the BYU men’s track and field team finished in first place with 163 points while the women’s team took second with 111 points.

All-American Stapleton-Johnson earned the NCAA leading mark in the women’s high jump as she cleared a personal-best 1.87m/6-1.5 on Friday. With her mark, Stapleton-Johnson also moved up to No. 2 all-time in the BYU record book for the high jump.

“Andrea established herself as a force on the national scene in the women’s high jump,” Eyestone said. “She’s looking better with each competition so I’m very excited for her.”

The women’s 400m event was led by All-American Brenna Porter with a career-best time of 53.90. Porter also claimed her spot on the BYU all-time list with the second-best 400m time in BYU history. Porter previously broke the school record in the 500m (1:11.58) at the BYU Indoor Invite earlier this season.

Clark Brown clocked 6.76 for a new personal record and first-place finish in the 60m. Along with Brown’s performance, Eyestone was also impressed with the women’s 60m event. In her second collegiate meet, freshman Jaslyn Gardner took first (7.64) and Haley Rogers followed close behind for a second-place finish (7.76).

Both the men’s and women’s teams delivered strong first-place finishes in the mile. Talem Franco led the men’s team as he crossed the finish line with 4:17.10 on the clock. Clayson Shumway took second with a time of 4:18.32. Maddie Cannon won the women’s mile with a career-best time of 5:04.16.

Eyestone was pleased to see powerful competition from the throwers. Jefferson Jarvis earned first place in the shot put with his season-best throw of 17.99m/59-0.25 and Sable Lohmeier set a personal record of 16.42m in the weight throw.

“It’s fun to see all the hard work of the coaches and athletes paying off in an event like this,” Eyestone said. “Track and field is so much of an individual pursuit so it was fun to participate in a scored meet. We really are raising the tide as a whole team.”

Full stats from the Air Force Team Challenge can be found here.

The Cougars will continue on the road next at three different meets on Friday, Jan. 25, and Saturday, Jan. 26. Multiple event groups will travel to New York to compete in the Dr. Sanders Invitational at the Armory Track and Field Center. Others will attend the UW Invite in Seattle at the Dempsey Indoor Track. The remaining athletes will compete in Ogden at the Weber State Indoor Meet in the Stromberg Complex. Live stats and meet information can be found on the BYU track and field schedule page two days before the meet. 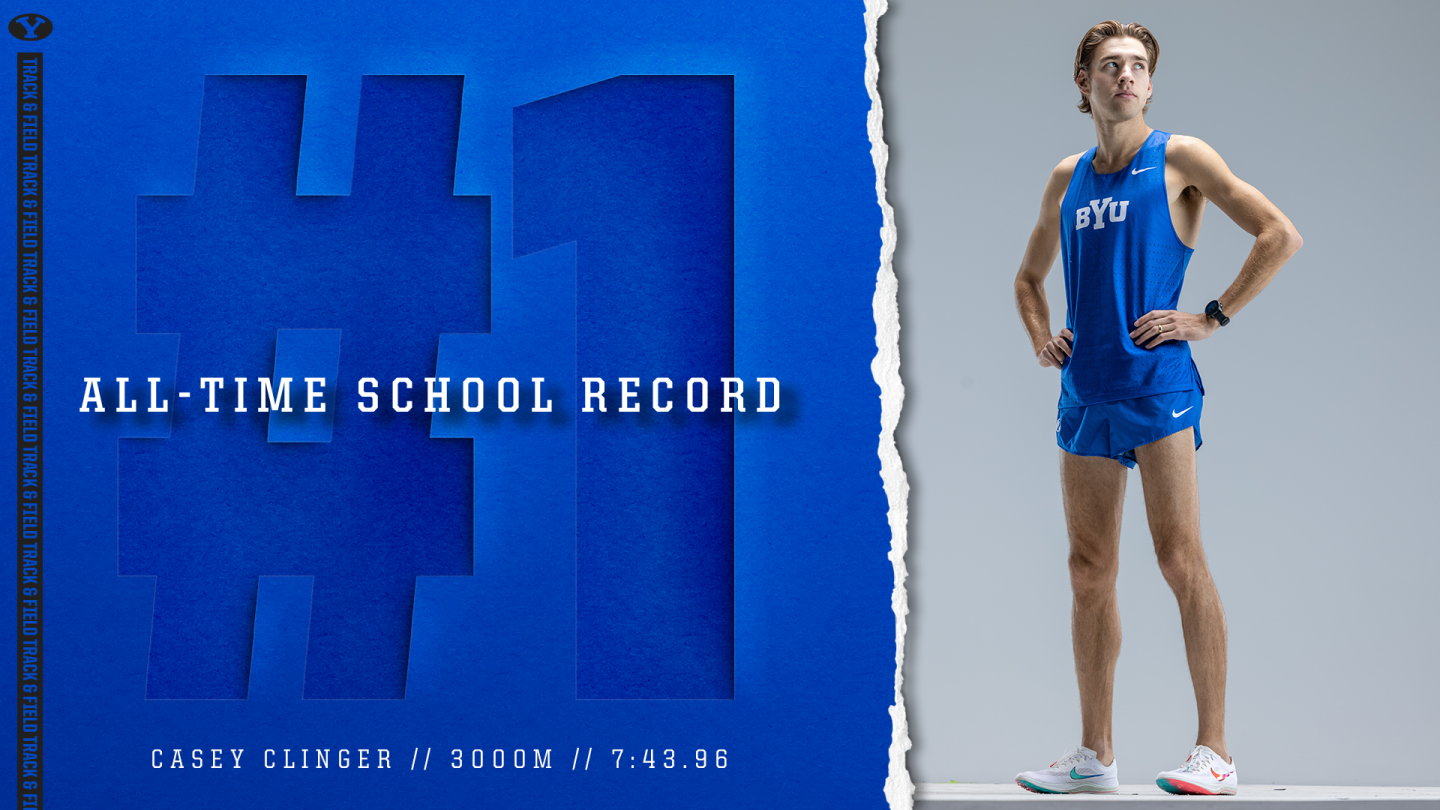 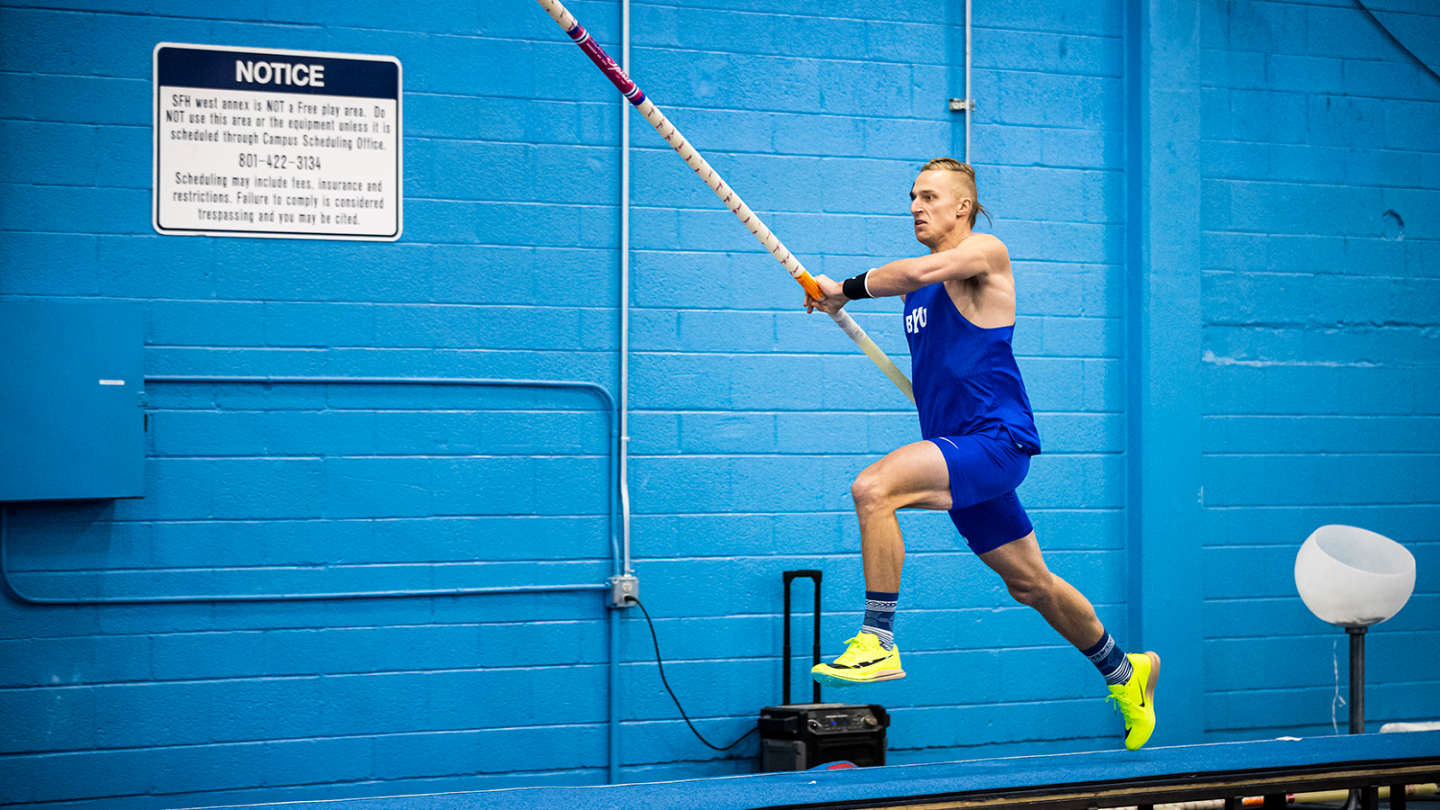 Witsken leads BYU men in day one at Razorback Invitational