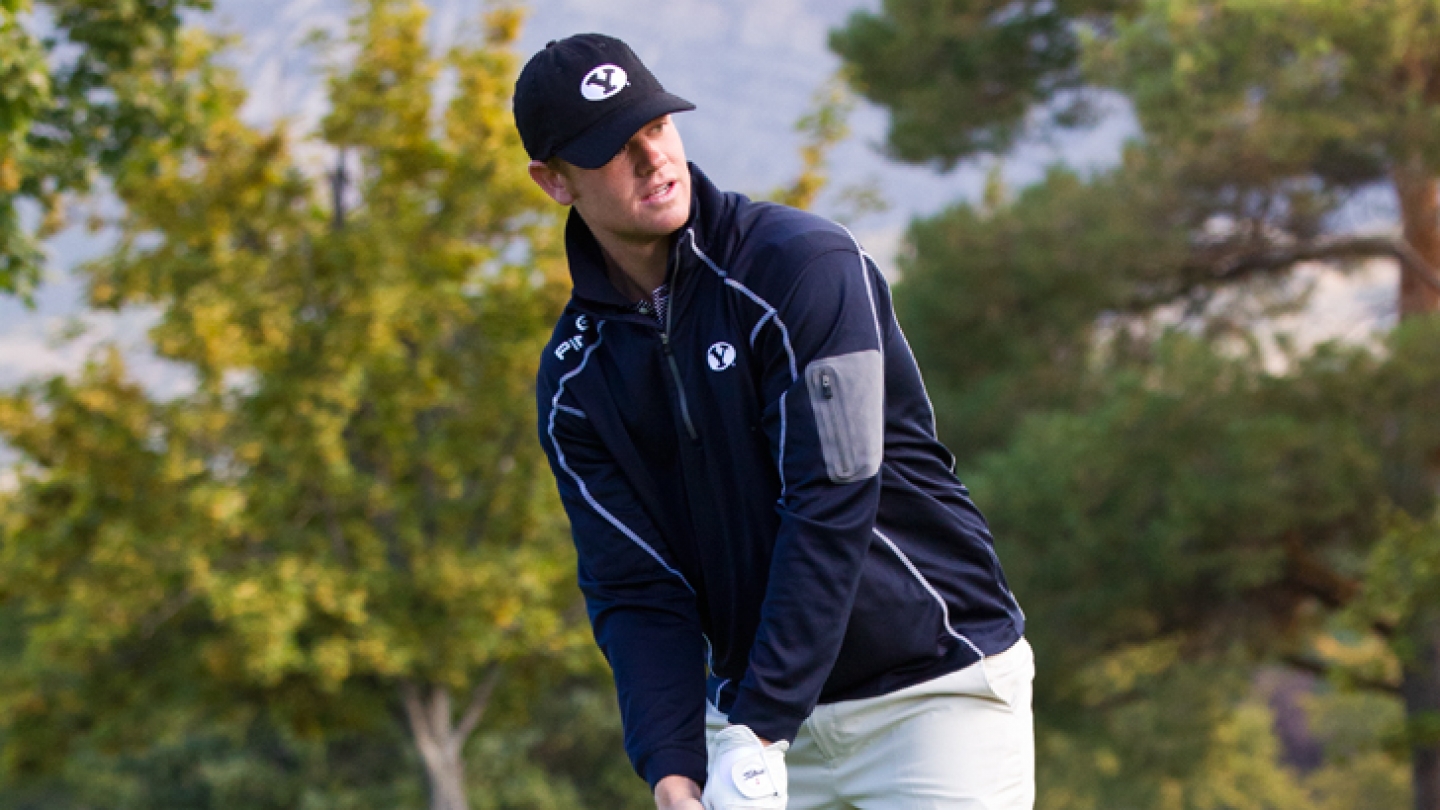 "Patrick had a great week," Cougar head coach Bruce Brockbank said. "It was fun to see him play so well, and see how this tournament gave him some confidence. He had a rough start today, but he came back and hit some birdie putts to finish nicely in third place. Fishburn finishing so high individually and us ending the event in ninth overall as a team shows us we need more input from our other guys."

Fishburn had the best finish of his collegiate career shooting 11-under-par for the tournament, while shooting -2 for today’s final round. This is Fishburn’s first top-5 finish, second top-10 finish, and third top-25 finish. He finished in third place behind St. Mary’s Pavan Sagoo (-16) and San Diego’s Alex Chiarella (-12).

The Cougars ended the three-day tournament at one-over-par and shot four-over-par on the day. West Coast Conference opponent St. Mary’s placed first in the tournament shooting 12-under-par for the day, finishing the event at 27-under-par overall. WCC foes San Diego and Pacific finished at -4 and +6, respectively.

Dalton Stanger, who competed in the tournament individually, finished in 38th place at two-over-par.

BYU will continue its fall season next Monday and Tuesday at the Alister Mackenzie Invitational in Fairfax, California. The Cougars took ninth in the invitational last year.