Cougars continue to rewrite record board at Jim Click Shootout 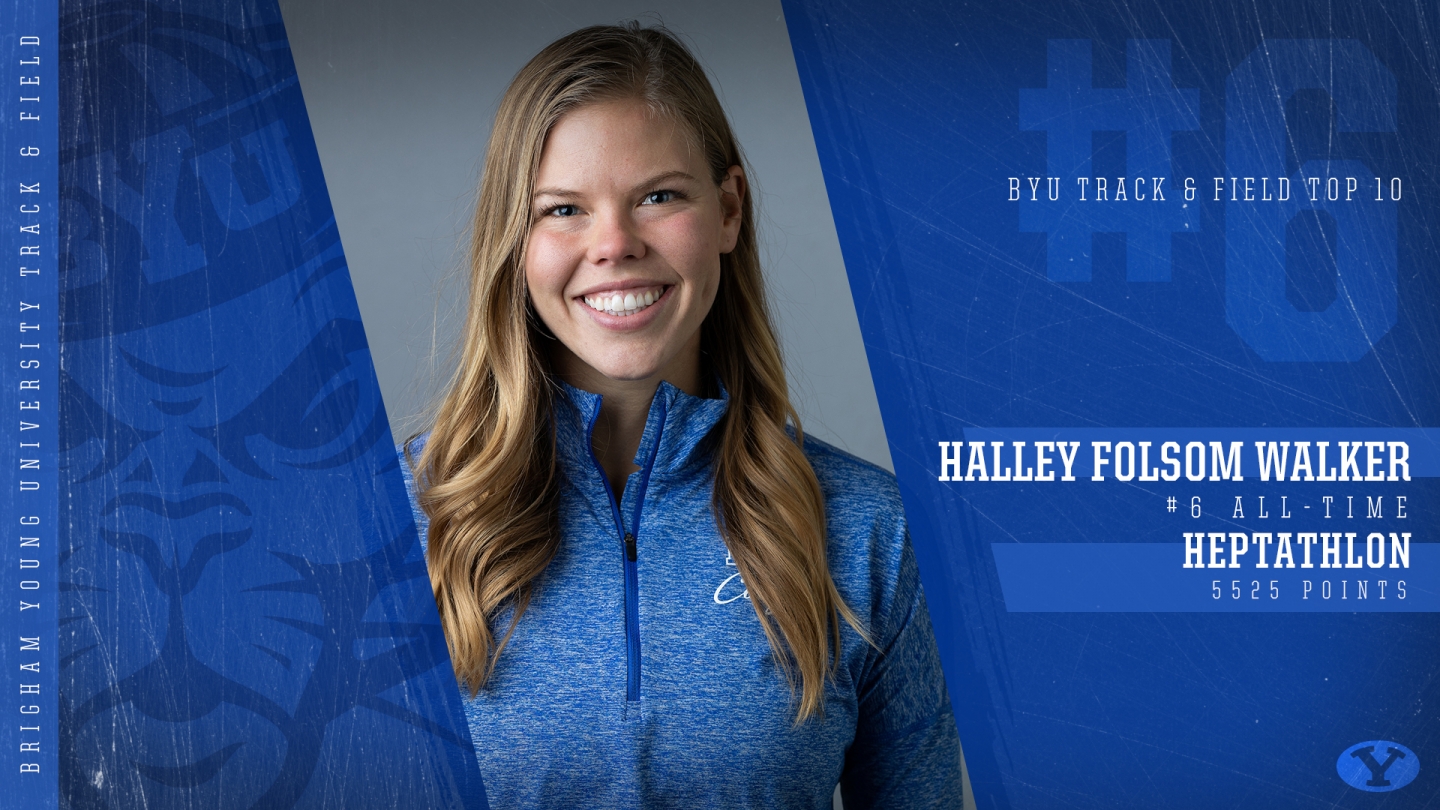 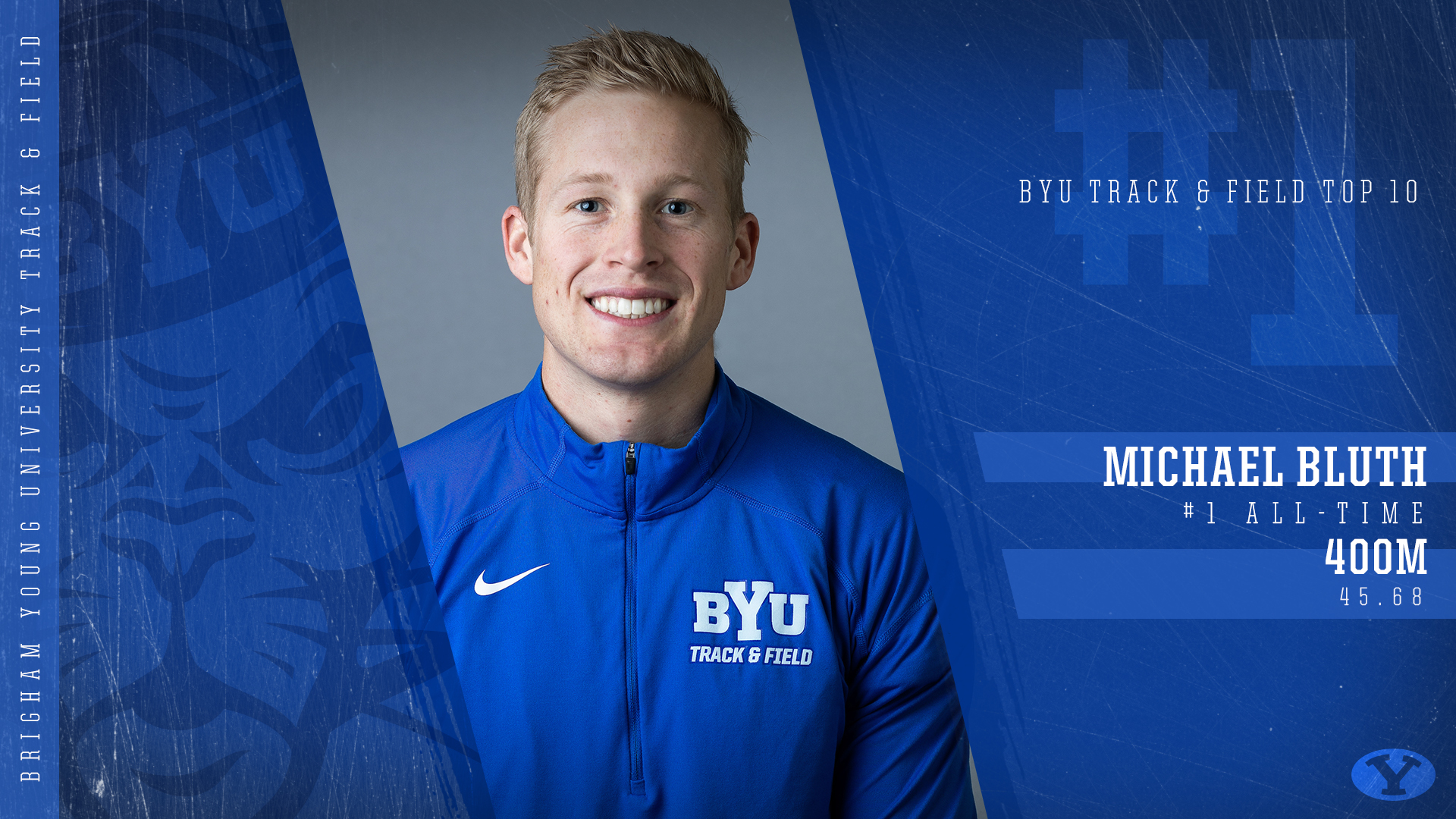 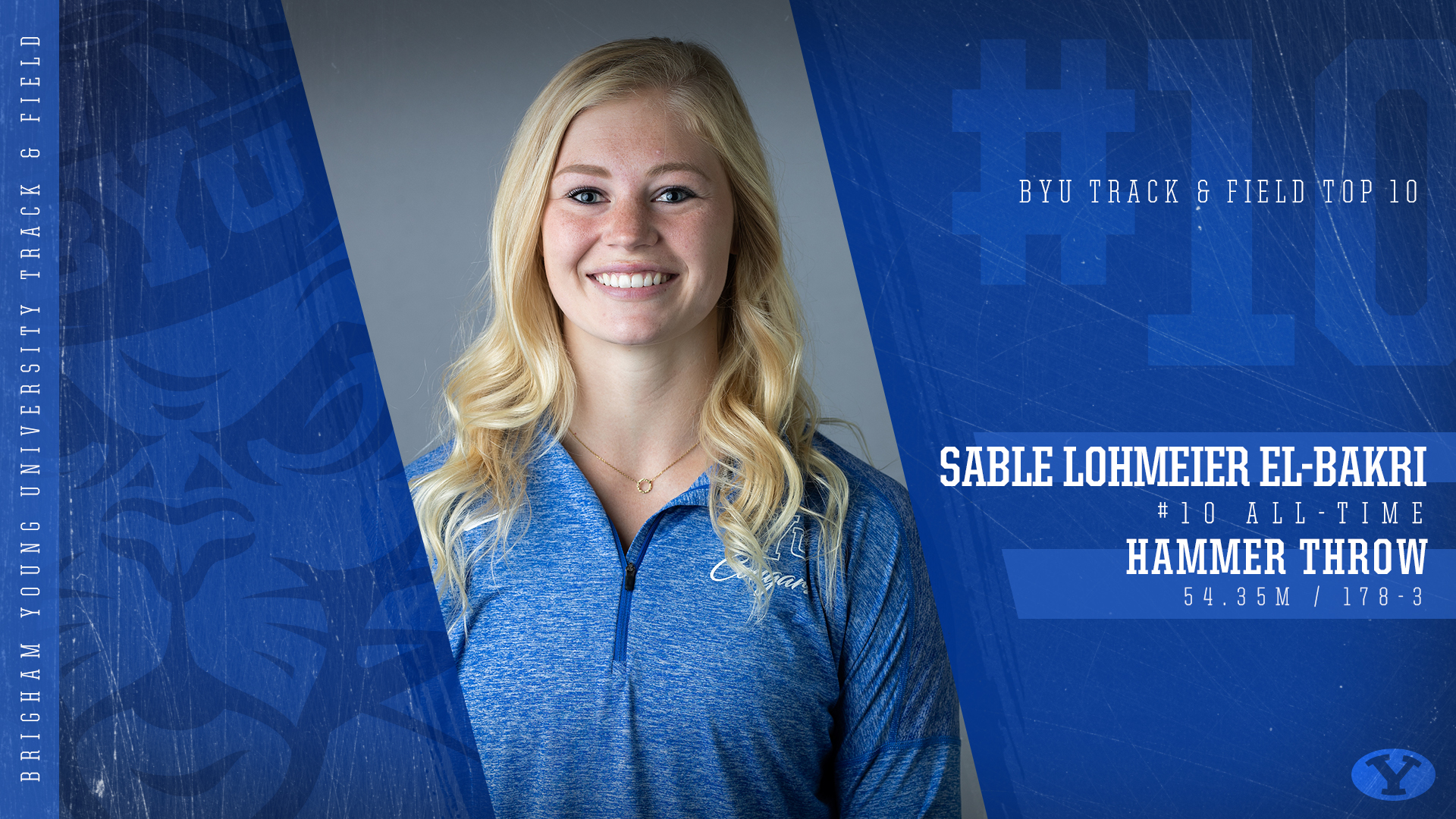 TUSCON, Ariz. – Michael Bluth clocked a 45.68 in the 400m to set a new program record as BYU track and field completed competition at the Jim Click Shootout and Aggie Invitational on Saturday.

Sable Lohmeier El-Bakri cracked the BYU Top 10 list in the women’s hammer. She finished with a personal-best toss of 54.35m/178-3, more than 1.5 meters better than her previous personal record.

Colten Yardley clocked a personal-best 50.79 to win the men’s 400m hurdles. Adaobi Tabugbo ran a career-best 13.80 in the 100m hurdles while Kyle Strauss recorded a personal record of 14.31 in the 110m hurdles.

For the second week in a row, Dallin Shurts finished with a personal record in the men’s discus. The freshman had a toss of 56.00m/183-8 to improve on his previous best mark by 2 meters.