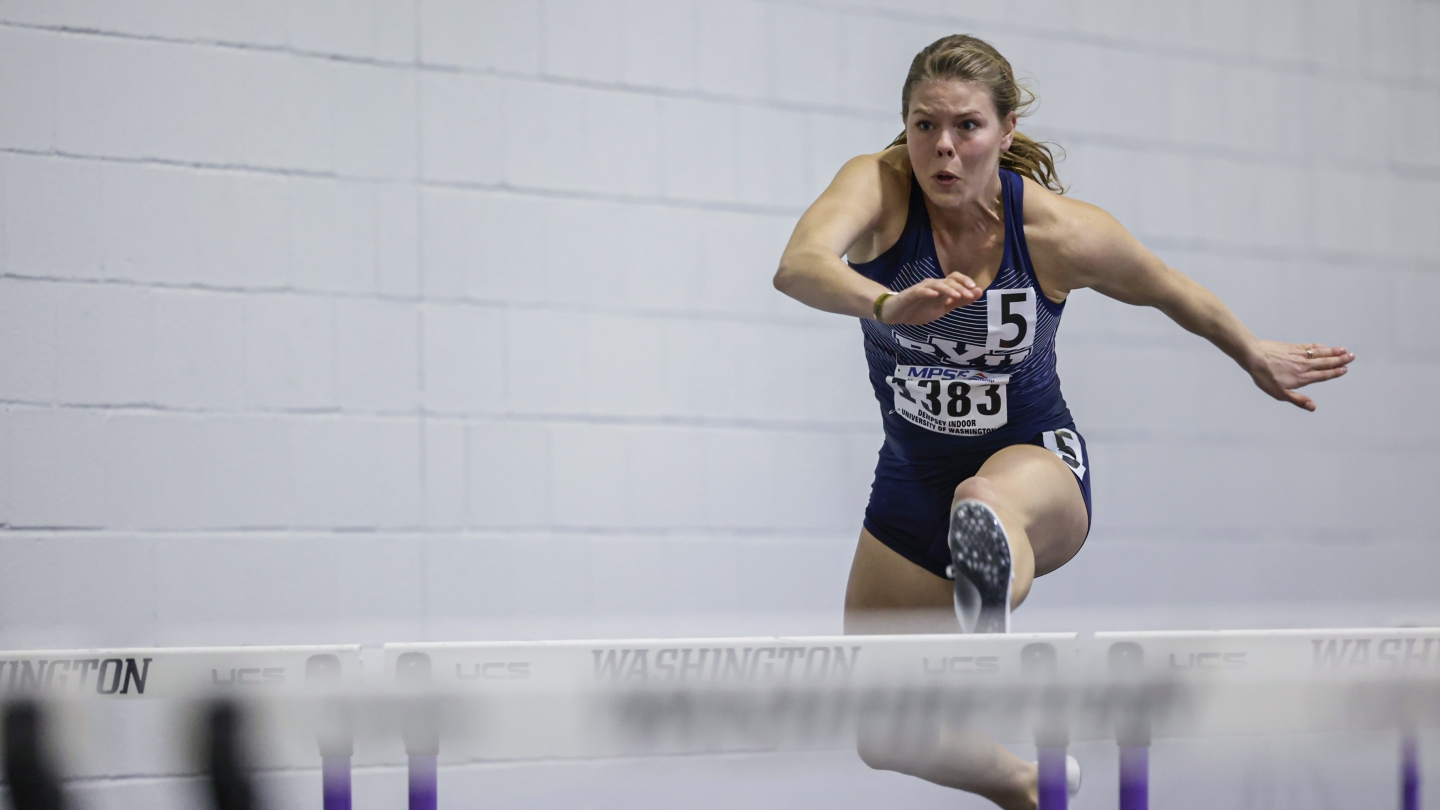 Clearing 5.76m/18-10.75 automatically qualifies McWhorter for the U.S. Olympic Trials. The mark also currently ranks No. 2 in the NCAA this season.

Sophomore Easton Bianchi and senior Halley Folsom Walker both moved up the BYU Top 10 board for the second time this season. Bianchi clocked a 6.68 in the men’s 60m dash to tie for the sixth-fastest time in school history while Folsom Walker scored the ninth-most points in the pentathlon with 3,864. Folsom Walker’s point total currently ranks No. 11 in the NCAA while Bianchi’s time is No. 19 in the nation.

Junior Caleb Witsken also had a career day in the men’s pole vault, clearing a personal-best 5.30m/17-4.5 to finish second. His mark is currently No. 13 in the NCAA so far this season.

Sophomore Cierra Tidwell-Allphin won the women’s high jump with a career-best 1.77m, the 23rd-best jump in the country this year. In the men’s high jump, freshman Nathan Kay jumped a season-best 2.06m/6-9 to take second.

Freshman Meri Dunford took first place in the mile with a personal-best 5:02.93 while junior Madi Moffitt also finished with a career time of 5:04.40 to place third overall.

Sophomore Jared Davis clocked a new personal record of 21.95 in the men’s 200m final to finish second while Andrew Stuart ran a season-best 22.01 to place third.

The Cougars continue their indoor season at the UW Invitational and Texas Tech Shootout Feb. 12-13. Details for these meets can be found on the track and field schedule pages prior to the first day of competition.