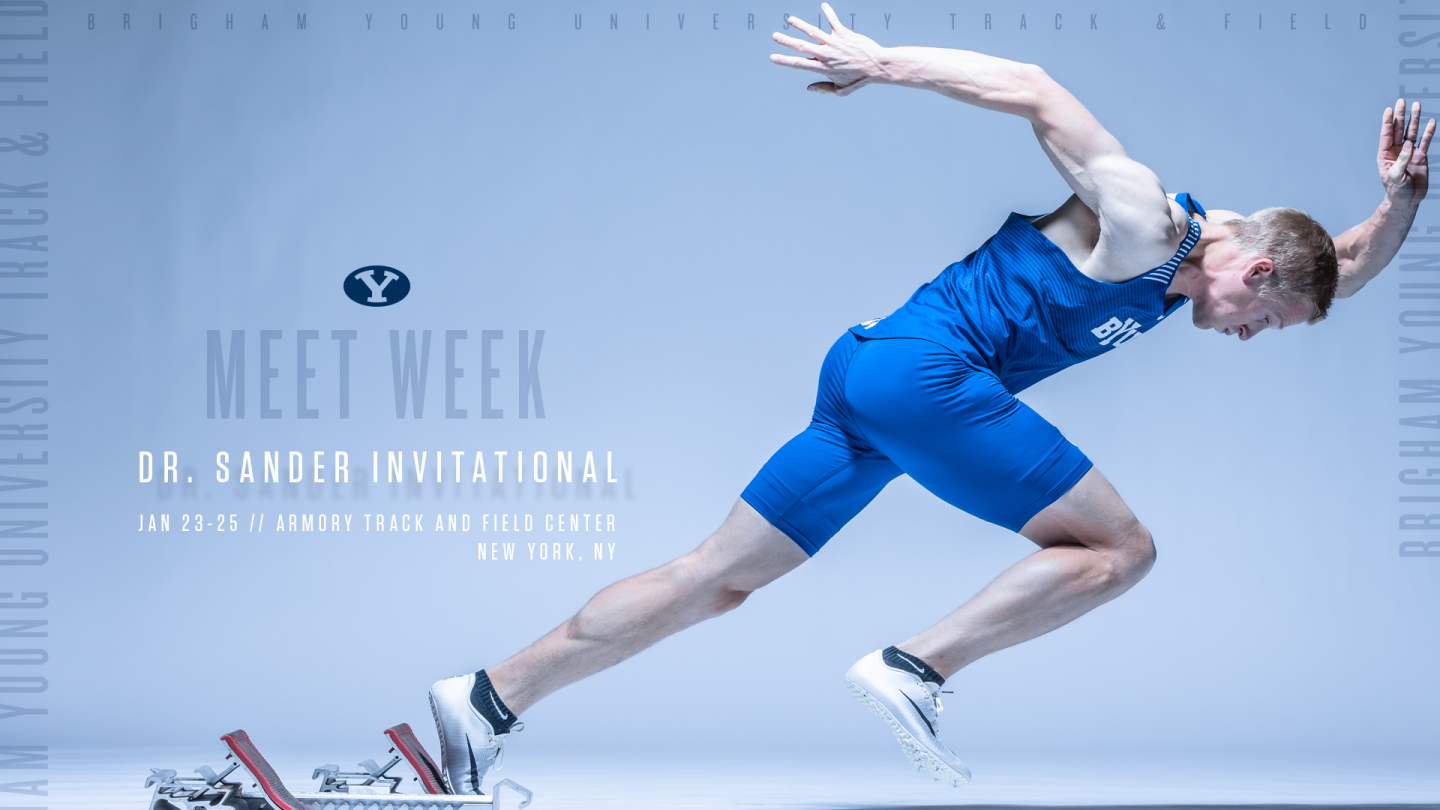 PROVO, Utah — The BYU track & field team heads east to compete at the Dr. Sander Invitational against some of the nation’s top squads on Thursday.

Among the field are No. 8 South Carolina (women) No. 14/23 UCLA (men’s/women’s), Ohio State, Penn State, Duke, Syracuse, UConn and many schools from the Ivy League.

The women’s team features multiple athletes that are nationally ranked. Whittni Orton is currently third in the country in the women’s 1500m after breaking the school record earlier in the season with a time of 15:22.98.

On the men’s side, multi-event heptathlete Brian Matthews (5,581 points) currently sits at No. 2 in the nation in the heptathlon. Matthews also is fourth all-time at BYU in the heptathlon. Cougar heptathletes Caleb Witsken (5,183) and Dallin Vorkink (5,098) are also in the top-25 in the country at No. 16 and 19, respectively.

Freshman Zach McWhorter (5.55m) is ranked fourth in the country in the men’s pole vault and second all-time at BYU. Teammate Alex Rios (5.27m) is currently No. 14 nationally in the pole vault as well.