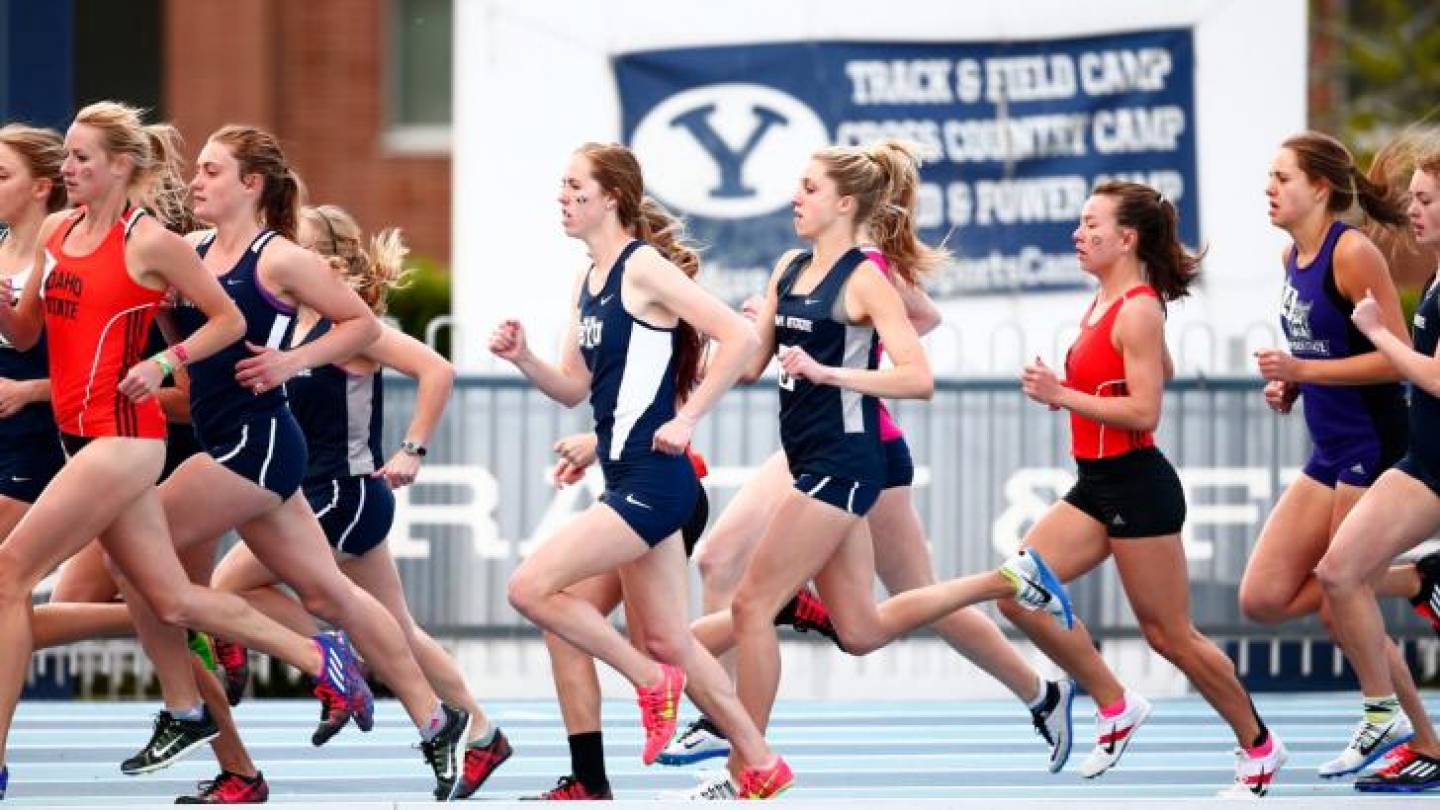 PROVO, Utah – The Clarence Robison Invitational, the first home outdoor meet of the season for the BYU track and field, will run from Thursday, April 27, at noon and run through the evening of Saturday, April 29.

“This is such a good meet because it is one of the only home meets we have during the outdoor season,” BYU head coach Ed Eyestone said. “It’s always nice to have a couple of home meets for the athletes to compete on a track they are comfortable with and they don’t have to struggle with the fatigue of traveling. We are looking to some good performances.”

The Robison Invitational is one of the three final meets of the season for athletes to qualify for the NCAA West Preliminary. Eyestone said there isn’t as much pressure at this meet, but they are still looking for everyone to improve on their marks.

In order to qualify for the NCAA West Preliminary meet, individual athletes must have a time in the top-48 in the west and relay teams must hold a time on the top-24. The heptathlon and decathlon are not contested at the preliminary meets. Qualification to the NCAA Championships in the decathlon and heptathlon is accomplished by a student-athlete achieving a score ranked in the top 24 nationally in their respective event.

Eyestone said there are several athletes who have secured qualifying marks and there are still a few that could qualify if their marks hold nationally.

One of the top sprinters to keep an eye on during the Robison Invitational includes senior Tatenda Tsumba, who has qualifying times at No. 7 time in the men’s 100m dash and No. 15 time in the 200m dash.

Men's and women’s steeplechase athletes are also showing strong performances with top-48 times. The men's steeplechasers include Clayson Shumway (No. 9), Daniel Carney (No. 10), Jacob Heslington (No. 16), Mitchell Briggs (No. 17), Porter Raddish (No. 37) and Jeff Bastian (No. 48).

The women’s steeplechasers include Kristi Rush, Erica Birk and Courtney Wayment who are ranked at No. 2, 3 and 4 in the west.

For a full list of qualified athletes and their times, visit tfrrs.com.