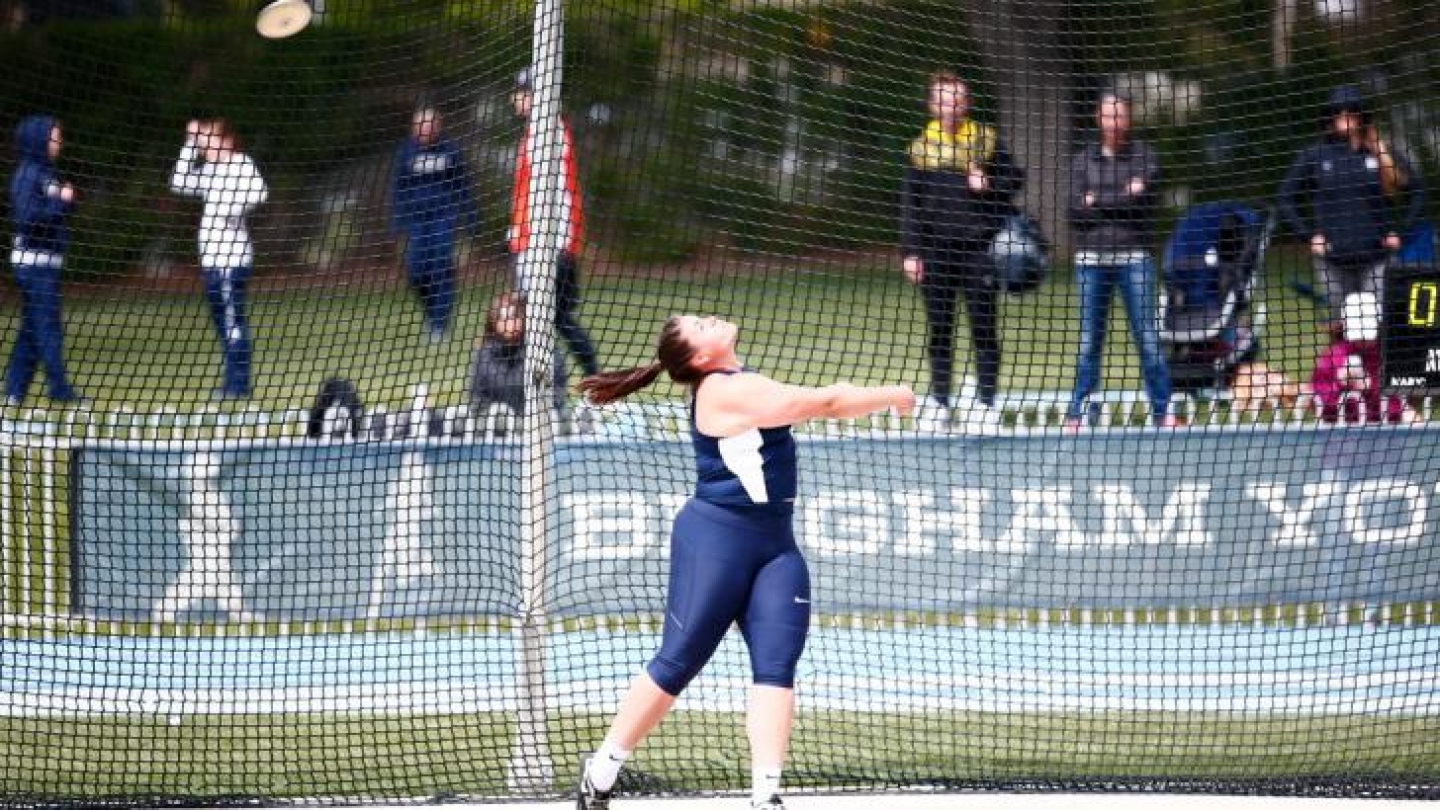 "For the people we had at the meet I think we did pretty well," BYU assistant coach Mark Robison said. "There were quite a few personal bests set so that was a good thing. I think they did a great job overall."

While many of the athletes who traveled to San Diego competed in field events, there were a handful of athletes that competed in running events.

True freshman Yetter competed in the women’s 200-meter run and 100-meter hurdles. Yetter took 12th in the 100-meter hurdles with a personal best time of 14.56. Appiah came in behind her at 14th and Halley Folsom finished in 20th.

Up next for the team is the Texas Relays in Austin, Texas, on Wednesday, March 29, and Thursday, March 30.