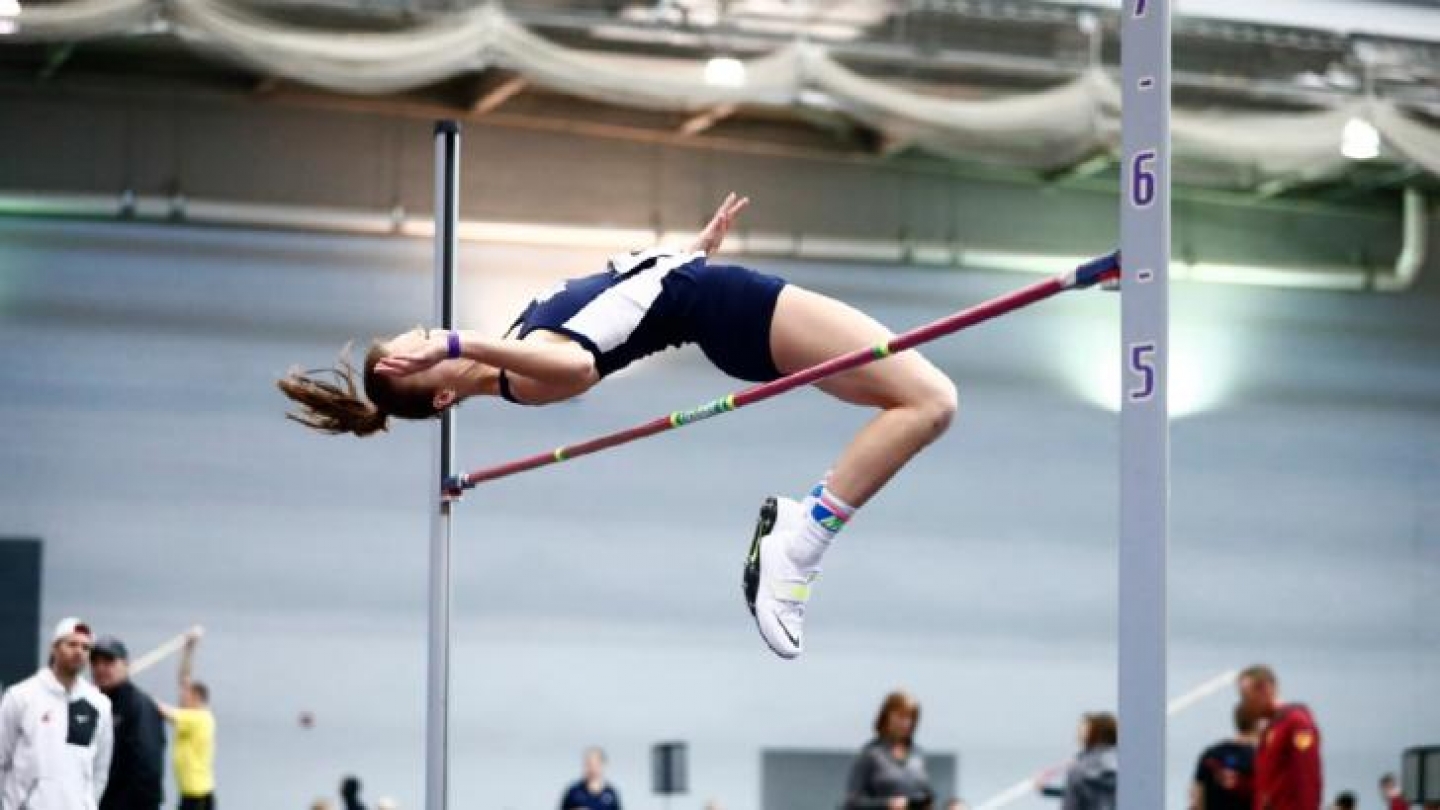 PROVO, Utah – Following a record-breaking weekend of performances at the MPSF Championships two weeks ago, BYU track and field will send eight individuals and one relay team to College Station, Texas to compete in the Division I NCAA Indoor Track and Field Championships this Friday and Saturday.

“I’m looking forward to bringing all of our qualifiers that have a very good opportunity to come home with All-American honors,” BYU head coach Ed Eyestone said. “I think these athletes are peaking at the right time coming into this. Many of them have national experience already and we are just looking forward to them doing their best of the year. You’re just hoping your people can get out there and put their best performances out there.”

Mountain Region Athlete of the Year Shea Collinsworth will be competing in the women’s 800-meter race. She is currently ranked No. 2 in the nation with a time of 2:01.42.

Collinsworth will also be competing with the women’s DMR team this weekend which includes Ashleigh Warner, Brenna Porter and Erica Birk. The team secured a spot at nationals after their performance at the Alex Wilson Invitational with a No. 3 time in the nation of 10:56.93.

Along with those women, sophomore Andrea Stapleton will be competing for her first time at national’s in the women’s high jump. Stapleton’s career-best performance at the Air Force Invitational with a mark of 1.84 meters landed her a spot at national’s. The mark puts her at No. 12 in the nation.

On the men’s side, Zachary Blackham will be competing for his last time in the men’s high jump. Blackham jumped over seven feet at the MPSF Championships with a mark of 7’3” (2.21m) to set a new personal best.

Junior Kevin Nielsen will be competing at nationals for his first time in the men’s heptathlon. Nielsen scored a total of 5,728 points two weeks ago at the MPSF Championships placing him at No. 15 nationally. Eyestone said he hopes Nielsen continues with more strong performances.

After transferring from Cal State Stanislaus, Abraham Alvarado qualified in the men’s 800-meter race for his first nationals debut with the BYU team. Alvarado is ranked at No. 14 nationally with a time of 1:47.46.

For live results, click here. ESPN3 will also be broadcasting the meet live.