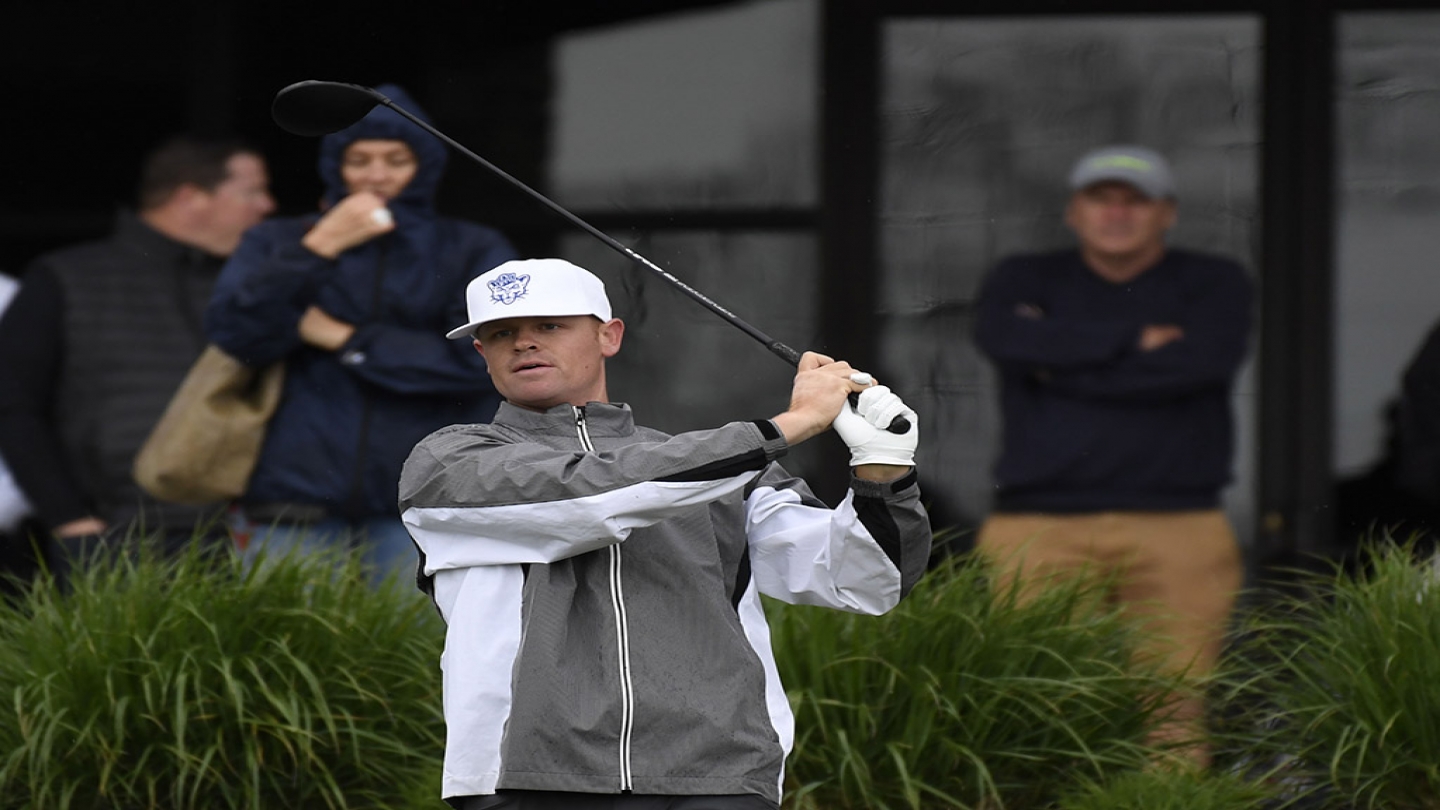 STOCKTON, Calif. — A third-round 65 propelled senior Patrick Fishburn to a first-place finish at the Pacific Invitational on Saturday while No. 29 BYU men's golf took second place.

"I really liked the way we started this morning," BYU head coach Bruce Brockbank said. "We had some energy today that we didn't have the first two days. Our guys played really solid. Santa Clara played great today; we put plenty of pressure on them the last two days, but they got the job done. We had a chance but just let it get away."

Fishburn, individually ranked No. 39 by Golfstat.com, played bogey-free golf on Saturday, finishing the day with five birdies and an eagle. The Ogden, Utah, native shot -13 for the tournament to claim his first medalist honors and fourth top-10 finish of the season.

"Patrick (Fishburn) played great to get the win," Brockbank said. "He started making some great putts."

BYU men's golf will play in its last tournament of the fall season at the Saint Mary's Invitational on Nov. 6-8.

The Reserve at Spanos Park