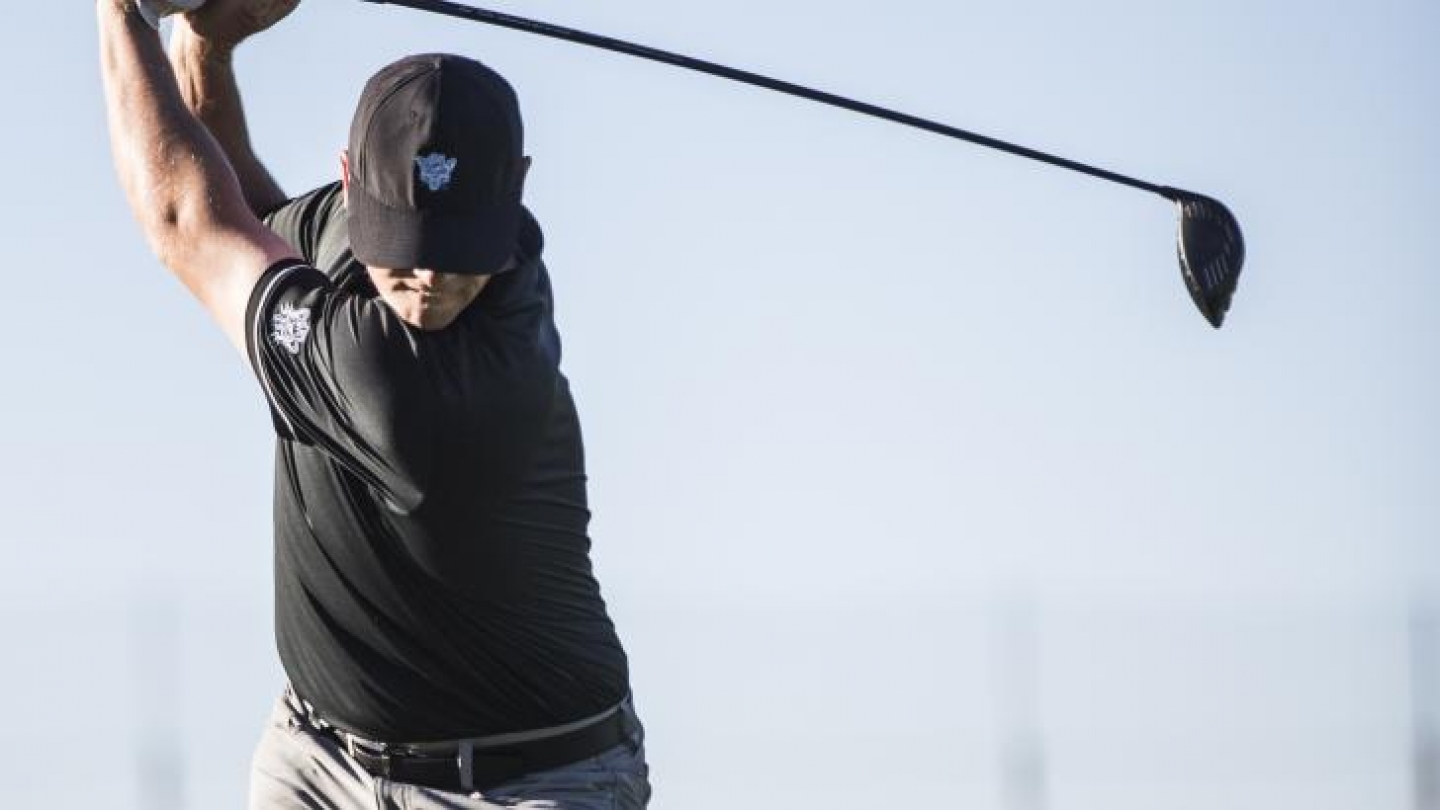 “The team was very consistent this week,” BYU head coach Bruce Brockbank said. “I am pleased with their effort. Patrick and Rhett continue to lead the team with solid play. Spencer Dunaway made birdies in rounds two and three to catch up after slow starts. His scores helped the team big time. We have plenty of short game work ahead of us to help eliminate some of our mistakes. I will be excited as we learn to finish our rounds with pars and birdies.”

The Cougars finished the tournament held at Wailua Golf Course at 8-under-par, shooting 2-under as a team in Friday's final round.

Fishburn, who now has two top-10 finishes in two spring tournaments, shot 5-under for the event. The junior tied for 10th place, shooting 1-under-par in Friday’s round.

Rasmussen and Kuest finished in the top 20 individually alongside Fishburn. Rasmussen, who shot 4-under through 54 holes of play, placed 12th, while Kuest tied for 18th place. Kuest shot 1-under-par at the John Burns Intercollegiate.

Spencer Dunaway and CJ Lee placed 47th and 56th, respectively. Dunaway shot 1-over in Friday’s round, shooting 4-under on the back nine. Dunaway finished the event at 4-over-par. Lee shot even par on the day and was 5-over for the tournament.

Austen Christiansen and Zach Pritchard competed in the tournament as individuals. Pritchard shot 6-over Friday, finishing 54 holes at 7-over-par. Christiansen, who tied for 82nd place, shot 11-over through three rounds.

BYU will continue spring season play on Feb 27-28 at the National Invitation Tournament in Tucson, Arizona.