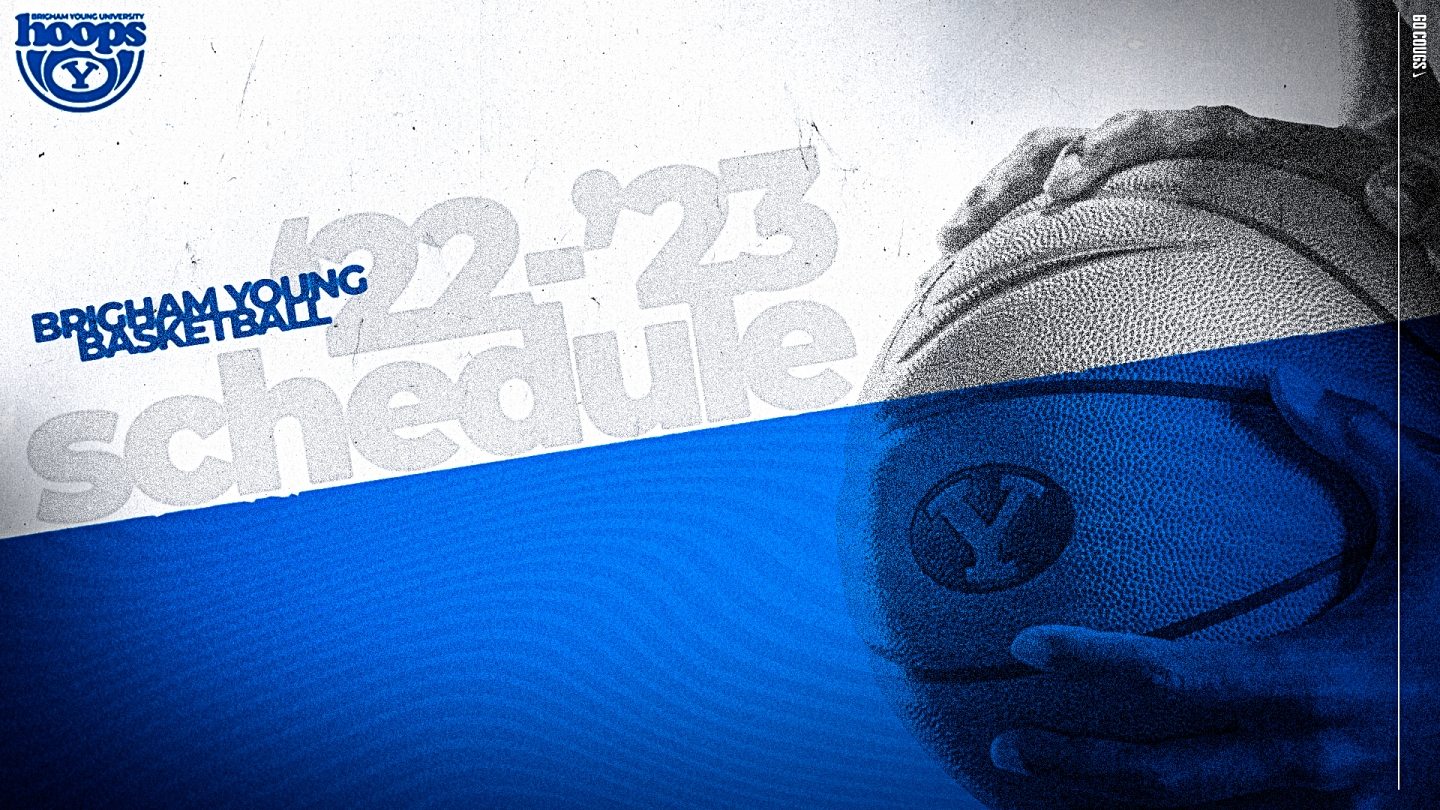 PROVO, Utah – BYU men’s basketball announced its non-conference schedule for the 2022-23 season on Wednesday morning, a slate that features eight home games and the program’s first-ever trip to the Battle 4 Atlantis.

The Cougars home slate includes an exhibition against Ottawa (Ariz.) on Nov. 2.

BYU opens the regular season on Monday, Nov. 7, when they host Idaho State at the Marriott Center for the first time in the Mark Pope era. The Cougars have won 13 straight over the Bengals at the friendly confines of the Marriott Center including a 85-71 on Dec. 21, 2017.

The Cougars will make their 16th trip to Viejas Arena on Nov. 11 to face San Diego State, a team that is ranked 15th in the Jon Rothstein’s Preseason Top 45. BYU returns to Provo to host Missouri State on Nov. 16 and Nicholls State on Nov. 19 before making the trip to the Bahamas for one of the premier multiple-team events of the season.

With the bracket for the Battle 4 Atlantis announced in early August, BYU will face USC in the opening round of the tournament on Nov. 23 at 5 p.m. EST on ESPN2. The Cougars will take on either Tennessee or Butler the following day. On Friday, Nov. 25, BYU could face any of a quartet of schools that includes defending National Champion Kansas, NC State, Wisconsin and Dayton.

They will return to the Beehive State for their next two games, both of which will be played at Vivint Arena. BYU will face off against Westminster for a third straight season on Nov. 29 followed by a first-ever matchup against South Dakota on Dec. 3.

Following an in-state showdown against Utah Valley on Dec. 7 at home, BYU hits the road for the final time in non-conference play when they face Creighton in Las Vegas as part of the Jack Jones Hoopfest. Tickets can be purchased HERE.

BYU finishes non-conference portion of its schedule with four straight at home beginning with their fourth-ever meeting against Western Oregon on Dec. 15. BYU and Utah face off for the 263rd time on Dec. 17 followed by games against Lindenwood on Dec. 20 and Weber State on Dec. 22.