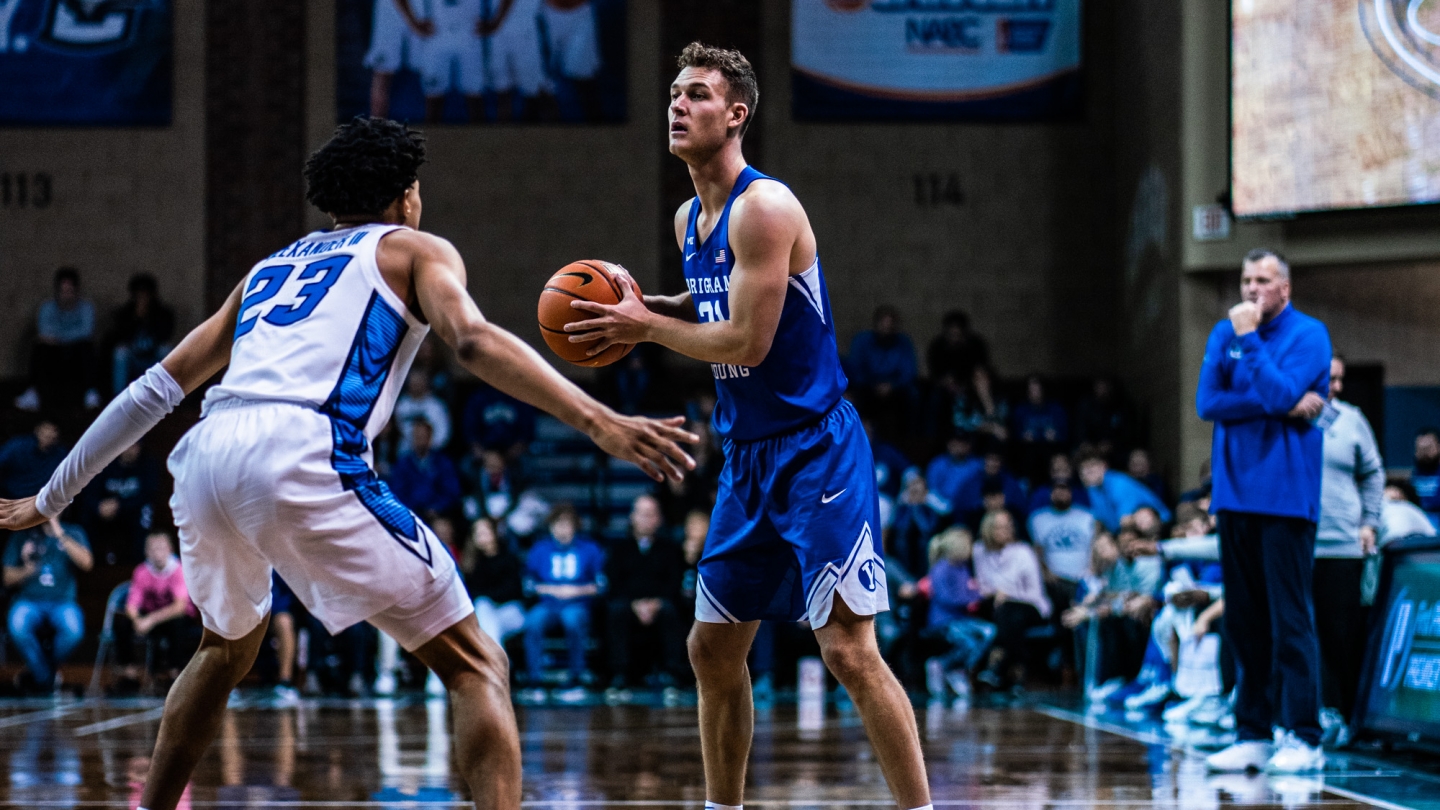 The Cougars will face Creighton for the 12th time in program history on Saturday, December 10 after falling to the Bluejays 83-71 last season in a game played at the Sanford Pentagon in Sioux Falls, S.D.

Fans can purchase tickets starting on Saturday, July 16, at 7 p.m. MT on sportsnetworkllc.com and axs.com.