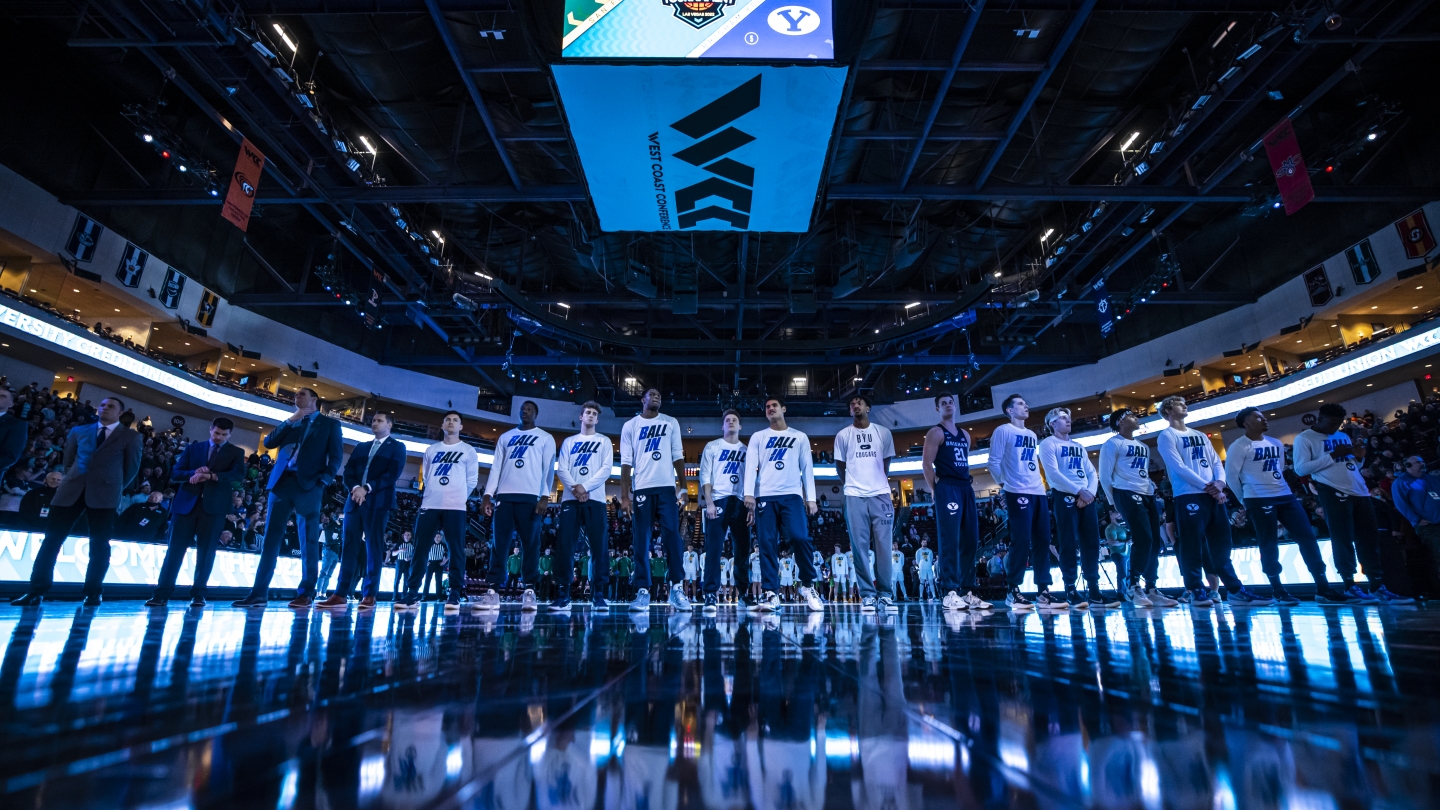 SAN MATEO, Calif. - The West Coast Conference has announced the matchups for its 16-game conference schedule for each of its 10 men's basketball programs for the 2022-23 season. This is the fifth season the WCC will play a 16-game schedule after changes adopted by the WCC Presidents' Council as part of the Conference's Men's Basketball Enhancement Plan prior to the start of the 2018-19 season.

These schedule initiatives demonstrate the league-wide commitment by West Coast Conference Presidents and Athletics Directors to adopt an innovative approach to advance men's basketball on the national stage as a multiple NCAA bid Conference. Since the 2018-19 season, the WCC has garnered multiple bids in the NCAA Tournament each season with two in 2018-19 and 2020-21 and three in 2021-22. The three bids were tied for the most in conference history (2012, 2008). The NCAA Tournament was not held in 2019-20 due to the COVID-19 pandemic.

The matchups detailed below designate the 16-game home and away opponents for the upcoming season based on a Conference formula including the team NET rankings from recent seasons, last year's University Credit Union WCC Men's Basketball Tournament seedings, and a spring survey of the league's 10 head coaches.

BYU will not travel to Portland for the second straight season after last season’s matchup on New Year’s Eve was canceled due to COVID-19 protocols. The Cougars will also travel to San Diego for the first time since 2020.

Specific dates for each contest will be announced later this summer after the conference schedule is finalized.