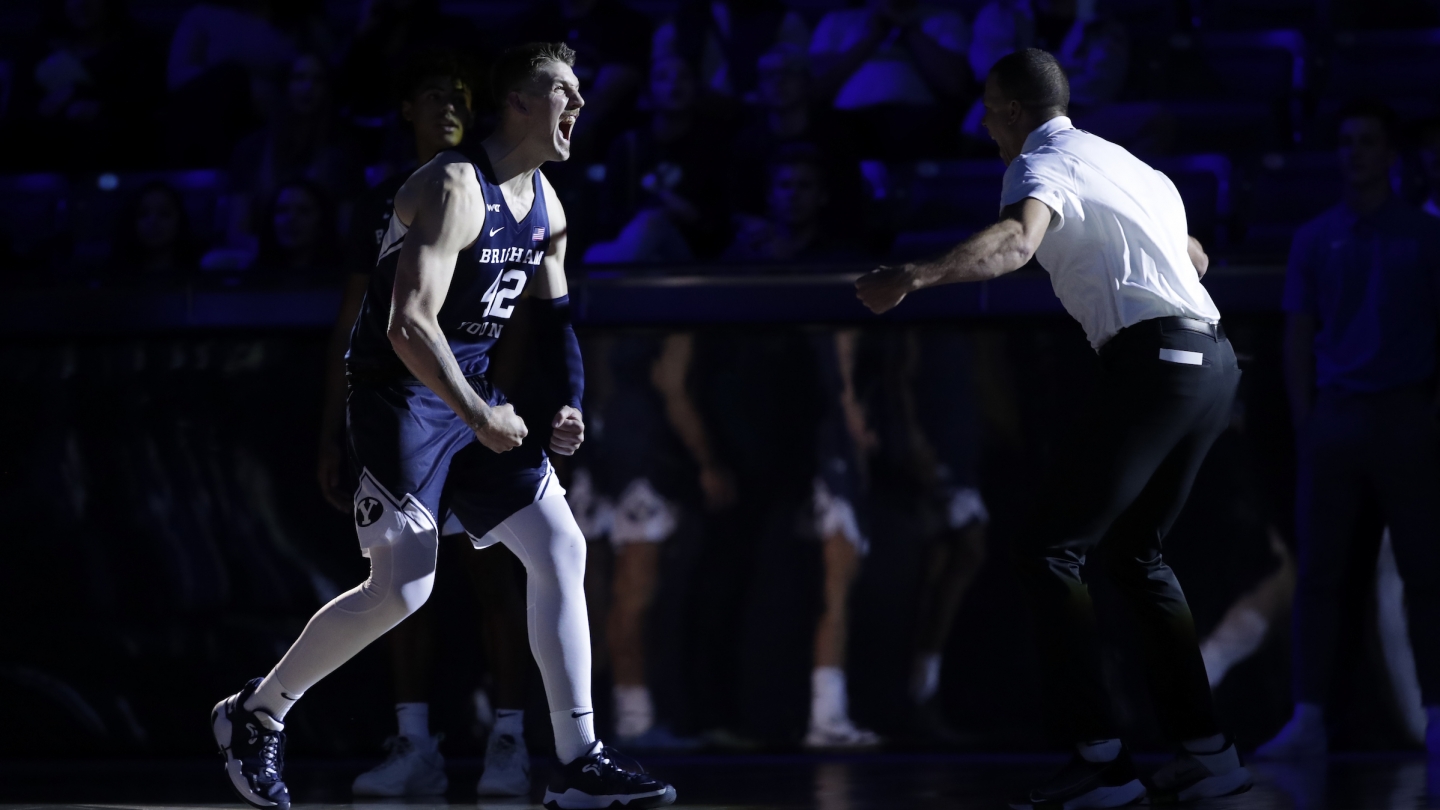 PROVO, Utah – With the regular season less than a week away, BYU men’s basketball will host Colorado Christian in an exhibition game on Thursday evening at the Marriott Center.