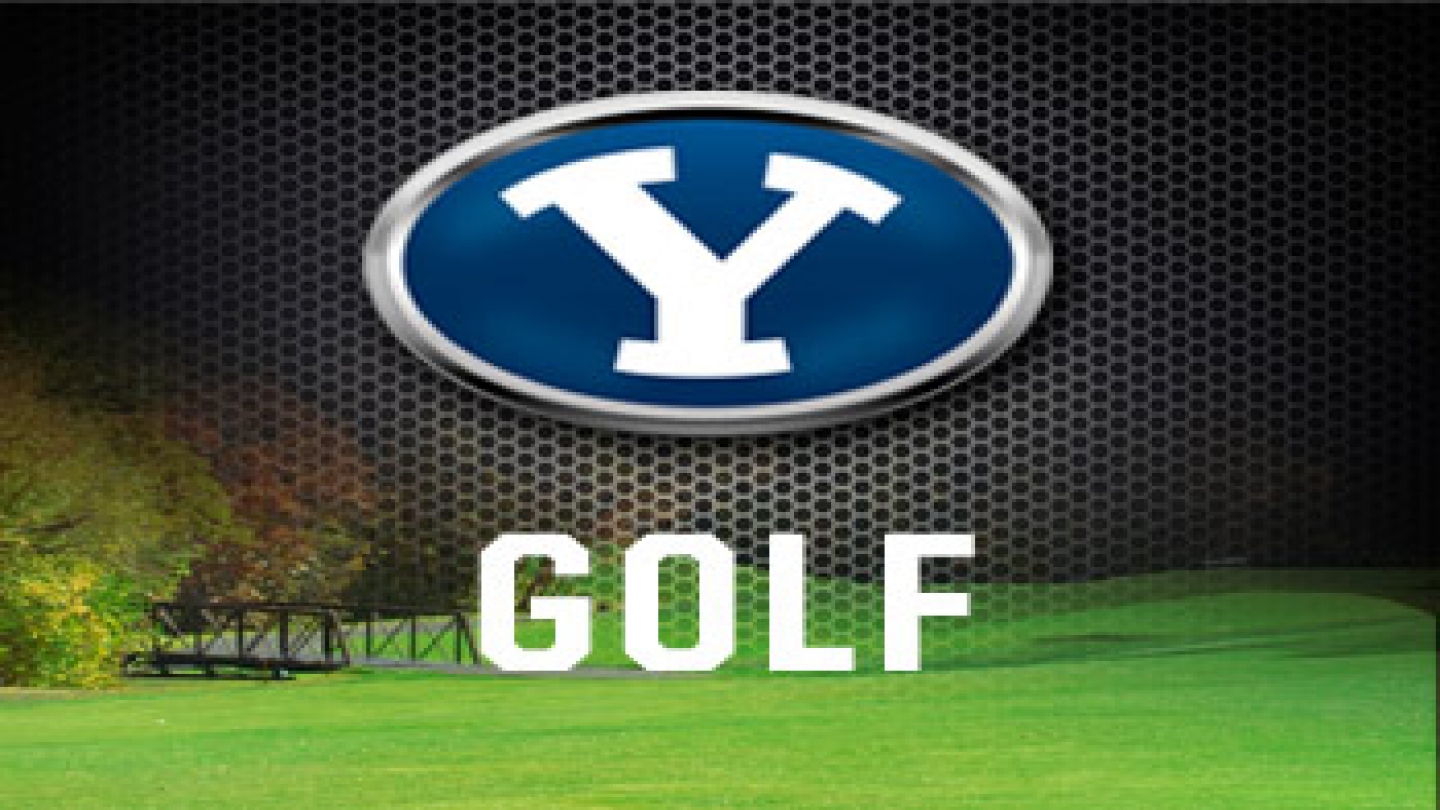 Ogden, competing in only his second collegiate tournament, carded seven birdies and only one bogey en route to a career-best 6-under on the par-72 George Fazio Course at the Turtle Bay Resort. Ogden finished the tournament tied for 37th place overall.

"We had some good scores today and saw improvement," said BYU head coach Bruce Brockbank. "We played pretty well in the first round and fought back through a tough second day."

Sophomore Zac Blair and senior Cameron Edens joined one other golfer in a tie for 39th place to finish the tournament. Blair posted four birdies for a 2-under 70 while Edens shot a 1-over 73. Both golfers finished the tournament at four over par.

Finishing the tournament at 11 and 12 over par respectively, junior Daniel Reid and senior Esteban Calisto each shot rounds of 72 on the final day. Reid finished competition tied for 63rd place while Calisto finished tied for 69th.

"Hopefully our first two tournaments will wake us up a little and get us going," Brockbank said.

The Cougars return to action Feb. 28 at the USC Intercollegiate in Thousand Oaks, Calif., where they placed 12th in 2010. Follow first-round action live by visiting www.golfstat.com