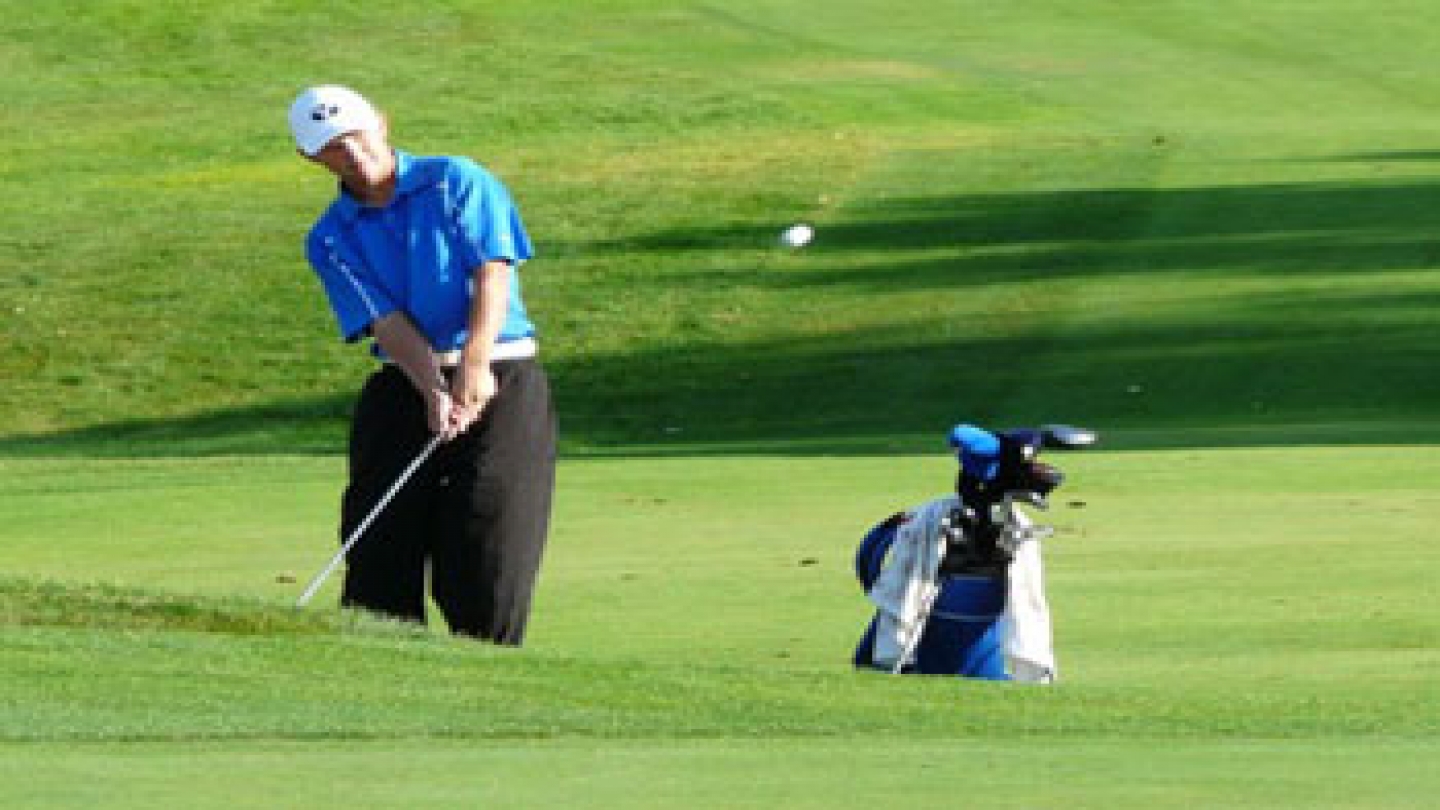 “Zac (Blair) started off well and got after it today,” said BYU head coach Bruce Brockbank. “I was pleased with his performance, but as a team we were pretty mediocre this weekend and we have a lot to work on before we can start being successful.”

After finishing day one at seven over par, Blair rallied back on day two, posting six birdies and only two bogies to record a 4-under 68 and tie the career mark he set during the 2010 spring season. He concluded the weekend tied for 21st place.

In his first tournament as a Cougar, senior Cameron Edens concluded a +7 weekend by sinking two birdies and posting a 2-over 74 in round three to finish tied for 33rd place.

Sophomores Adam Tebbs, Alton Anderson and senior Esteban Calisto each finished round three at five over par, giving BYU a combined score of 296.

The Cougars return to the links September 27 as they compete in the Mark Simpson Invitational in Denver, Colorado.

“We need to work harder and be more consistent,” Brockbank said. “We have a couple tournaments coming up and hopefully we can put some good rounds together and improve as a team.”

Follow the first round of the Mark Simpson Invitational by clicking HERE or by visiting www.golfstat.com.