Cougars Climb Back for Eighth-Place Finish 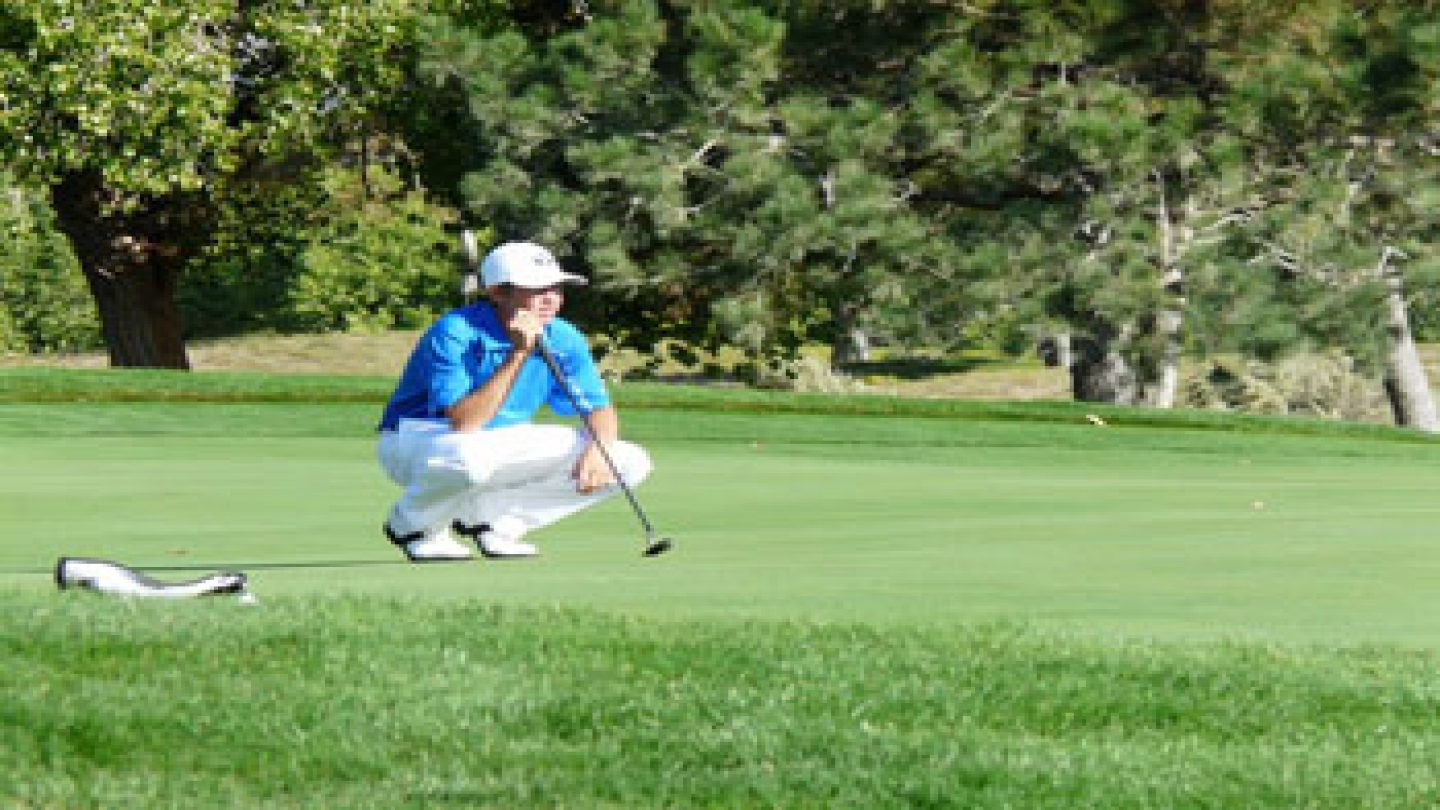 STOCKTON -- In the last tournament of the fall season, the BYU men’s golf team made a late surge in the final round of the Pacific Invitational Wednesday to finish tied for eighth place.

“We made improvements today,” said BYU head coach Bruce Brockbank. “There were definitely some positives from some of our guys, but it was a little disappointing to not have a better showing this week.”

Coming off of a second-round 8-under 63, sophomore Zac Blair led the Cougars on the final day with a 2-under 69 and a tie for 10th place. Blair recovered from a first-round 77 to finish at four under overall and record his third-consecutive top-ten finish of the fall.

“After my first round I just wanted to get back around par,” Blair said of the final two days of the tournament. “I was able to stay focused and hit some pretty good shots in the final two rounds.”

Senior Cameron Edens improved on a second-round 76 by recording four birdies on the final day and move up the leader board to tie for 21st overall. Edens finished the top-35 in each fall tournament for the Cougars.

“I wanted to bounce back after having a pretty good first day and then struggling a little bit yesterday,” Edens said. “We have a really talented team, it’s just a matter of course management and we did a better job of that today.”

Junior Daniel Reid started the day tied for 42nd, but consecutive birdies on holes six and seven helped the Orem native move up three spots to tie for 39th overall.

The Cougars now take a three-month break from competition before opening the spring season at the Arizona Intercollegiate in Tucson, Ariz., on January 31, 2011.