No. 45 Cougars drop to eighth after final round of Stanford Regional 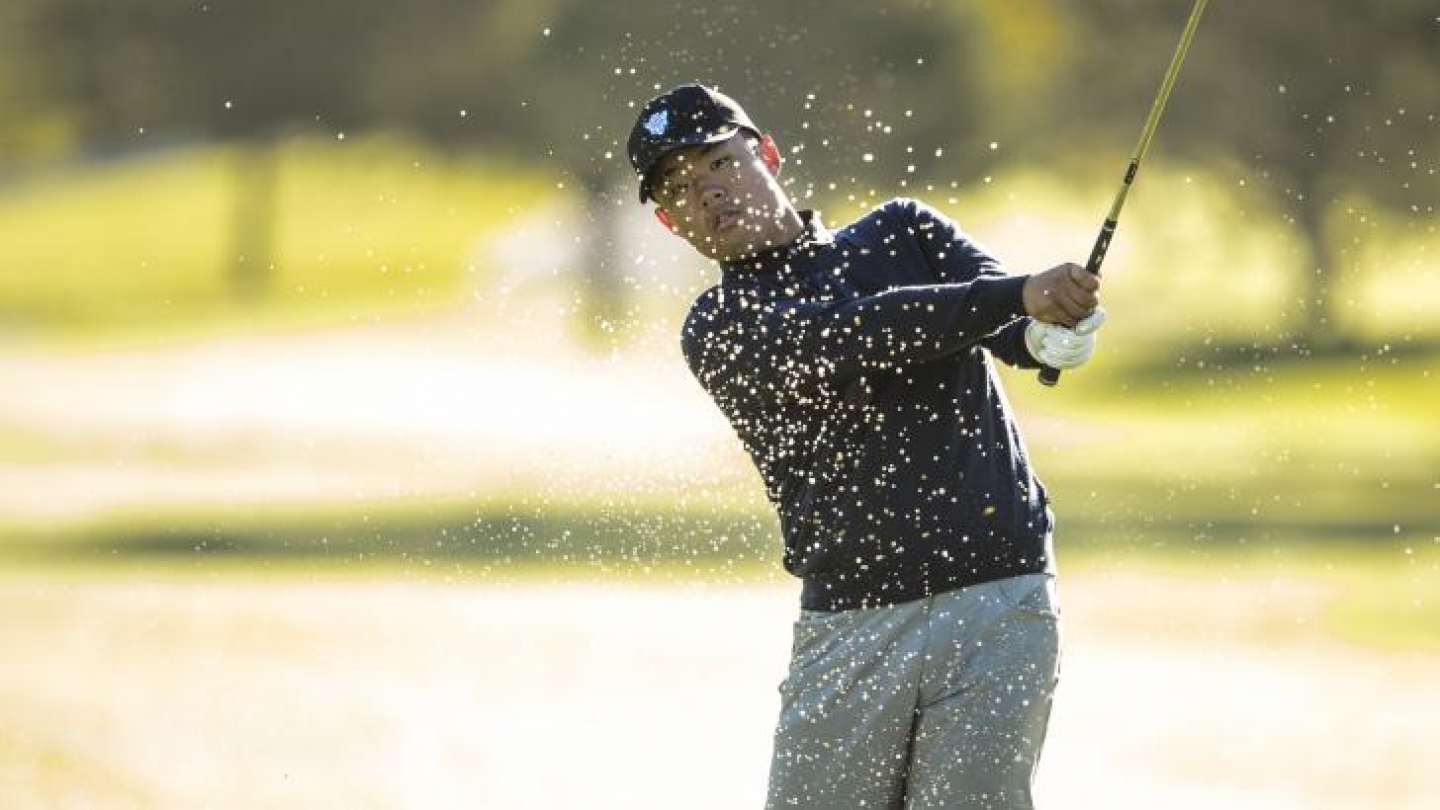 "It was a very rough day for the team," BYU head coach Bruce Brockbank said. "We lost a few balls early in the rough and just couldn't bounce back. We needed our best stuff this week and didn't get it done."

The Cougars finished the tournament at +12, seven strokes behind seventh-place No. 41 North Florida. West Coast Conference foe No. 27 Pepperdine concluded the regional event in third place at -5 to claim a spot in the NCAA Championships. No. 4 Stanford and No. 9 Baylor tied for first place.

CJ Lee carded 67-71-75 to end the tournament at +3 through 54 holes. Lee had the best finish of any Cougar, tying for 22nd place. The junior birdied the 16th hole on Wednesday for his lone birdie of the day.

Peter Kuest fired a third-round 73 to finish one stroke behind Lee at +4. Kuest, who led BYU with a 69 on Tuesday, tied for 26th place. Like Kuest, sophomore Spencer Dunaway shot +3 (73) on the par-70 Stanford Golf Course in the third round of competition. Dunaway finished the tournament at +4 through 54 holes to claim a 33rd-place individual finish.

Patrick Fishburn led the Cougars in the first round, firing a -3 67. Fishburn then carded 72-77 on Tuesday and Wednesday, respectively. The junior tied for 38th place and shot +6 for the event.

Rhett Rasmussen carded his lowest round of the tournament on Wednesday, shooting +1. Rasmussen also fired the lowest third-round score of any BYU golfer. The freshman, whose lone birdie came on the par-3 eighth hole, tied for 53rd place overall.

The teams with the lowest five total scores will continue postseason play at the NCAA Championships held at Rich Harvest Farms in Sugar Grove, Illinois. No. 4 Stanford, No. 9 Baylor, No. 27 Pepperdine, No. 15 Oklahoma and No. 33 North Carolina will move on.