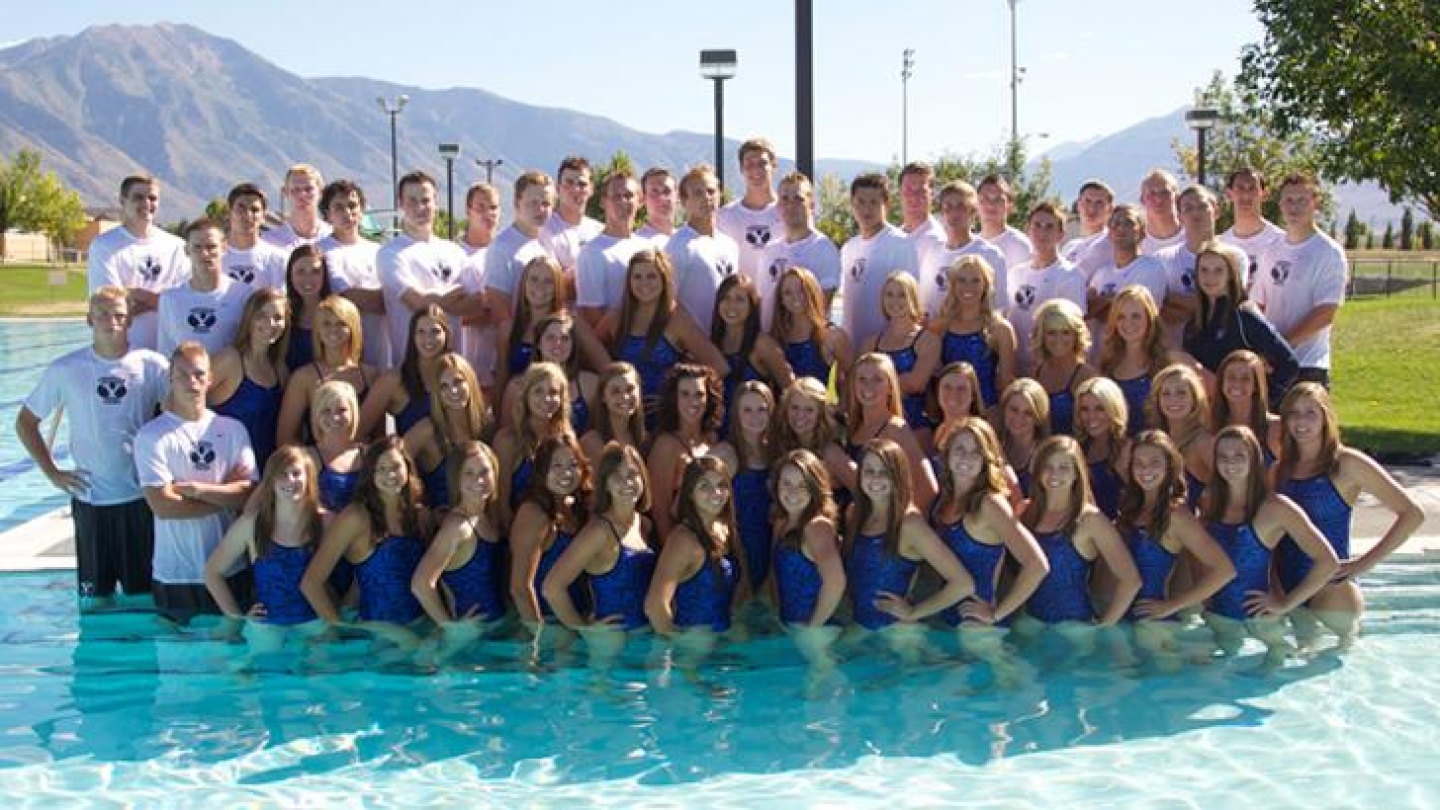 The Cougars participated in the William H. Tucker Invitational in 2014 where they placed seventh among 15 teams, shooting 14-over-par. The course is 7580 yards and is set at a par-72.

The tournament will be held Sept. 23-24, at the UNM South Golf Course in Albuquerque, New Mexico. Teams will play two rounds for a total of 36 holes the first day and will finish the event playing 18 holes on day two. Live stats will be available on the BYU men’s golf schedule page.