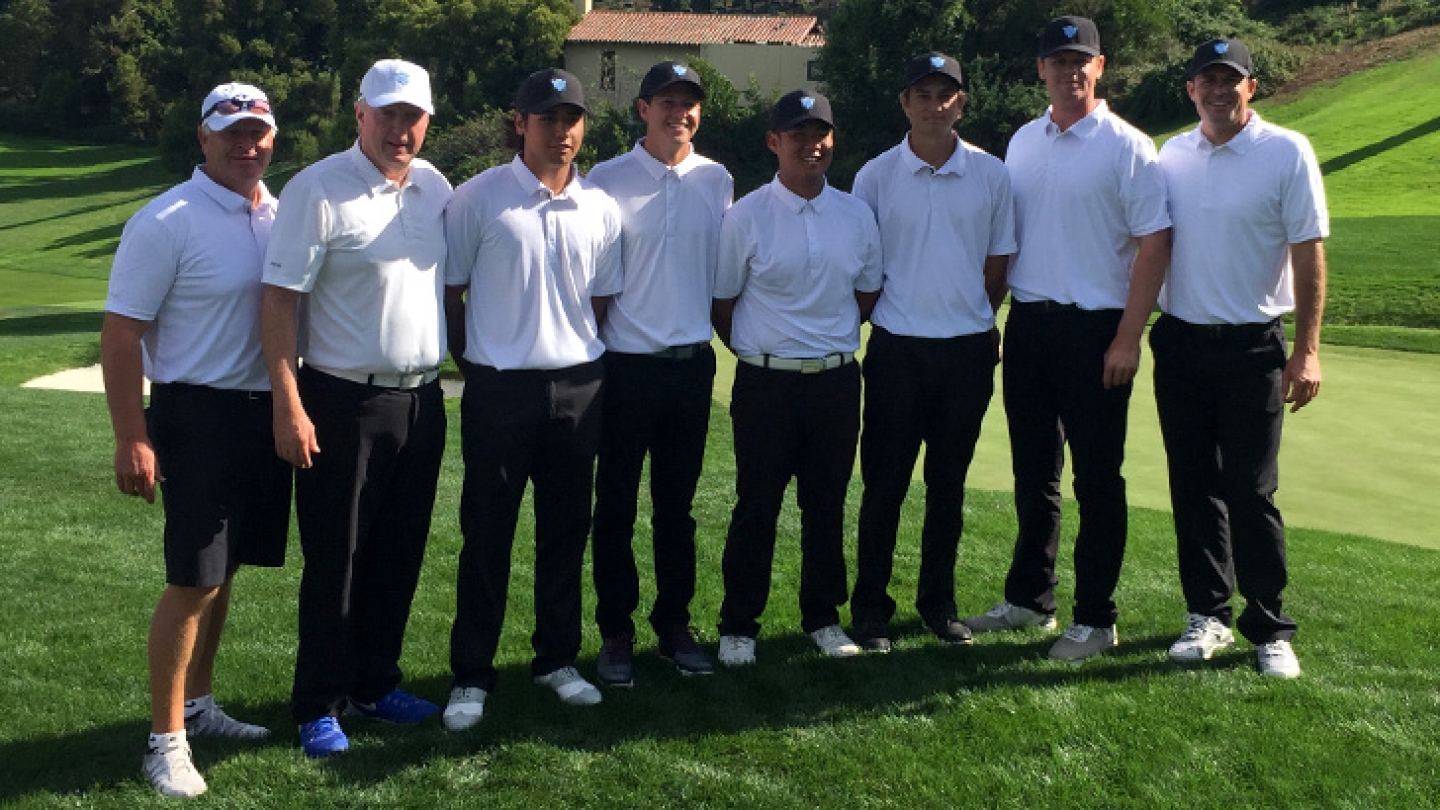 “We had a good, respectable finish today," BYU head coach Bruce Brockbank said. "Overall I thought the guys handled things really well and we ended up finishing third and beating Washington. There were teams there who are nationally ranked and we snuck by them. This was a confidence builder and showed us we can play with these teams.”

The Cougars ended the tournament at 14-over par and shot six-over in the last round. San Diego State placed first in the tournament shooting one-under-par. West Coast Conference opponents Pepperdine and San Diego finished at +38 and +51, respectively.

Rasmussen led the Cougars shooting one-under to tie for sixth place overall. He ended the third round shooting three-over. Patrick Fishburn finished the day shooting one-under-par and tied for eighth place overall with an even par finish. Spencer Dunaway and Peter Kuest both ended the third round shooting two-over-par and finished the tournament tied for 28th and 48th place, respectively. Dunaway shot seven-over-par while Kuest left with 11-over-par. Senior CJ Lee shot 13-over to finish tied for 58th place.

“Anytime you finish in the top-10, especially with a field like that, is respectable," coach Brockbank said. "Rhett helped the team so much finishing low in the first two events. That says a lot about him and what he contributes to this team. Patrick continues to play well. It’s a team effort and we’re getting a taste for it.”