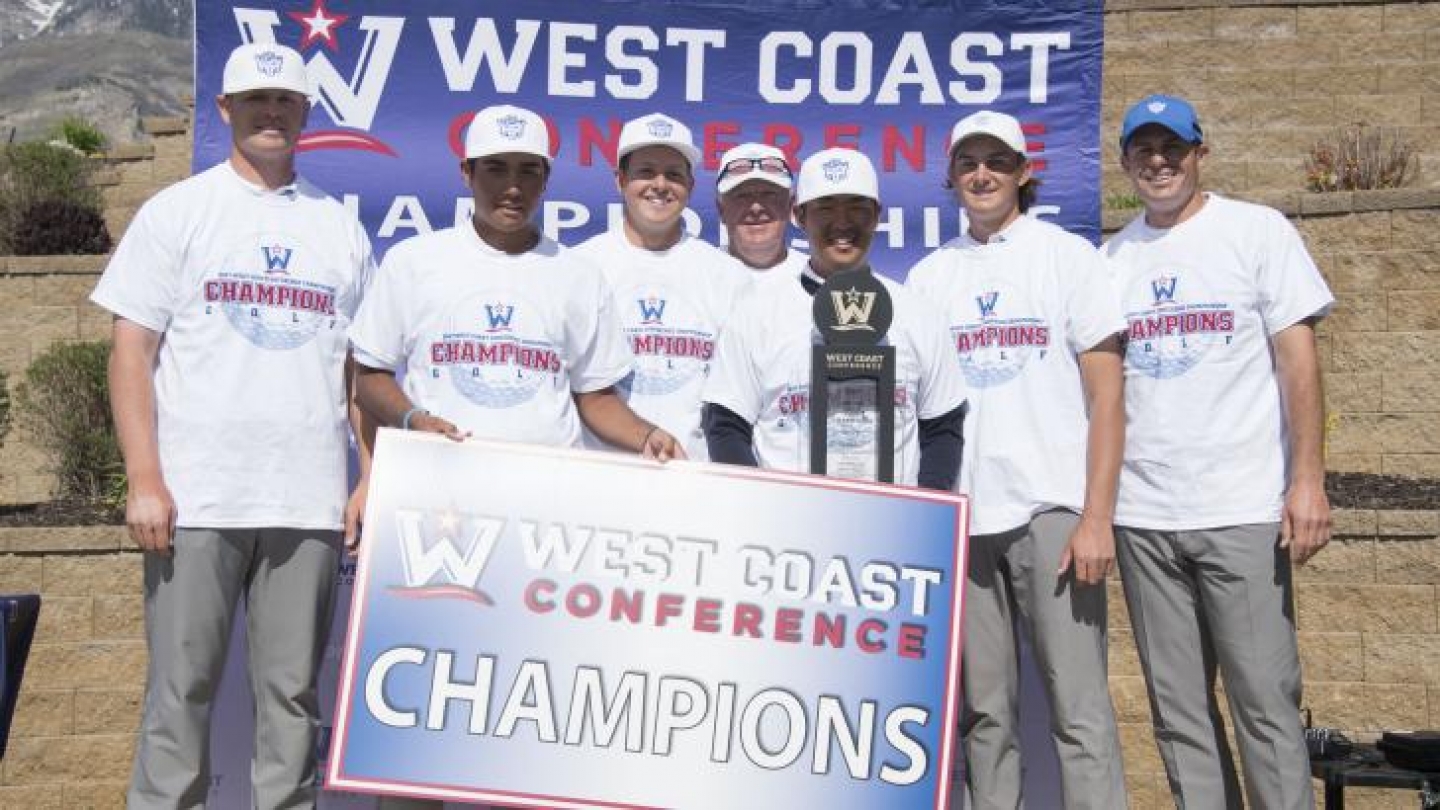 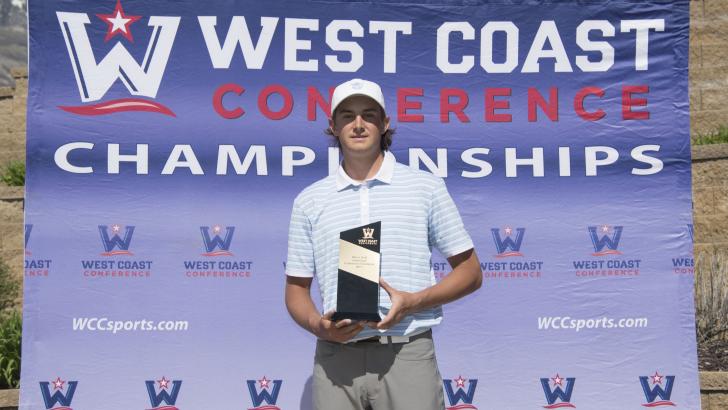 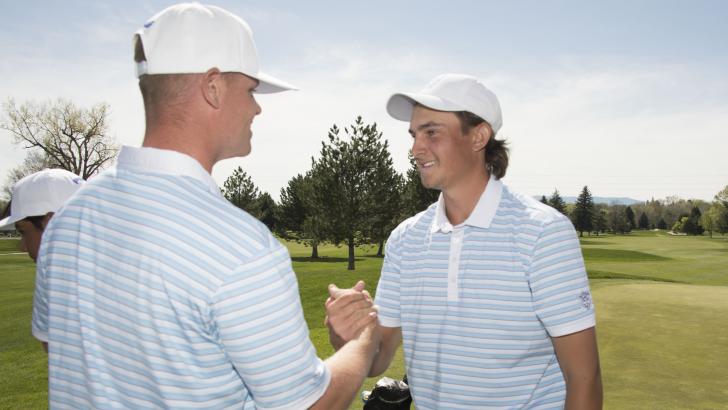 "I'm proud of our guys. One or two guys really seem to step up on any given day," BYU head coach Bruce Brockbank said. "That is what we have seen all year, and that's what Peter (Kuest) and CJ (Lee) did today. They carried the team."

The Cougars fired a -7 team third-round score to defeat all teams by at least seven strokes. BYU finished the 2017 WCC Golf Championships at -24, the second best team score in WCC Championship history. BYU men's golf last won the event in the 2013-14 season.

Kuest finished the day tied with Santa Clara's Hayden Shieh at -11 through 54 holes of play. The freshman defeated Shieh in a playoff on hole 18 to win individual WCC honors. Kuest carded 67-70-68 in the tournament to win the first event of his Cougar career.

"We were fortunate to get Peter Kuest to BYU," Brockbank said. "He has changed the culture of our team. It has just been awesome. I can't say enough about the way he played this week."

Patrick Fishburn also placed in the top 5, finishing the 2017 WCC Championships tied for fifth place at -5.  CJ Lee fired a third-round 68 to tie for 11th place individually. Lee finished the tournament at -2.

With the conference tournament crown, BYU men's golf receives an automatic bid to the 2017 NCAA Division 1 Regional and will represent the WCC.