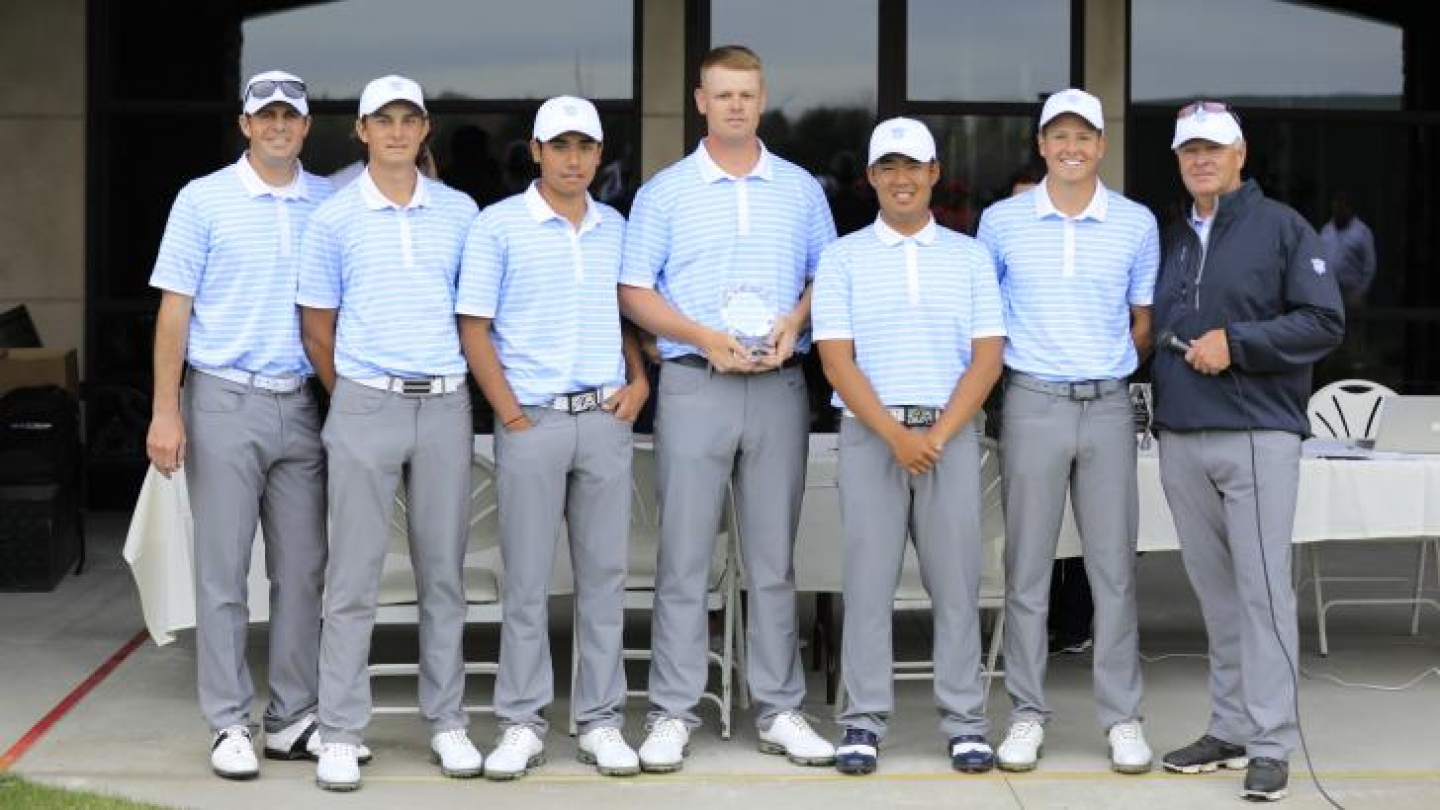 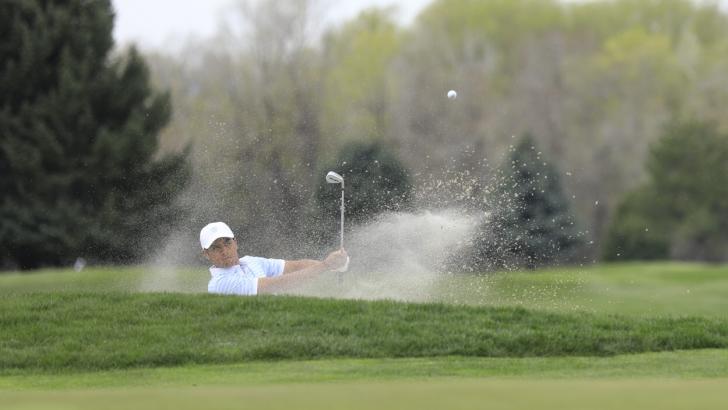 PROVO, Utah — BYU men's golf fired an 11-under team round to claim first place at 22-under in the PING Cougar Classic held at Riverside Country Club on Tuesday. Patrick Fishburn and Spencer Dunaway both recorded top-3 finishes.

"I think we were tied with three other teams after the first nine holes," BYU head coach Bruce Brockbank said. "It was great to see the guys step up and do what they did on the back nine to pull away. It was just so impressive. That round that Spencer Dunaway shot today was off the charts. To be where we have been the last six tournaments and see what happened today, I couldn't be more excited for this team."

The Cougars shot the lowest round as a team on Tuesday, shooting a total score of 277. BYU pulled ahead on the back nine to create distance between Loyola Marymount and Utah. BYU carded 278-287-277 in three rounds of play to win the PING Cougar Classic by eight strokes. Loyola Marymount finished in second place at -14, with the Utes finished in third place at -12.

Fishburn and Dunaway tied for third place out of 65 participants. Fishburn, who fired a 65 Monday morning, finished at -6 after shooting a 70 on Tuesday. Dunaway posted a 68 on Tuesday to shoot -6 for the event.

Rhett Rasmussen carded the lowest round of any Cougar on Tuesday. The freshman fired a 67 to move to -3 after 54 holes. Rasmussen tied for 12th place.

Peter Kuest and CJ Lee rounded out the scoring for BYU. Kuest ended the two-day tournament tied for 23rd place at +1 while Lee concluding the event tied at 33rd with a 219 three-day total.

Senior Zach Pritchard competed individually and shot his lowest round, a 69, in Tuesday's final 18 holes to tie for 27th place.

With the first place finish at the PING Cougar Classic, BYU men's golf concludes the 2016-17 regular season. The Cougars will be back at Riverside Country Club next week when they compete in the West Coast Conference Championship, April 20-22.