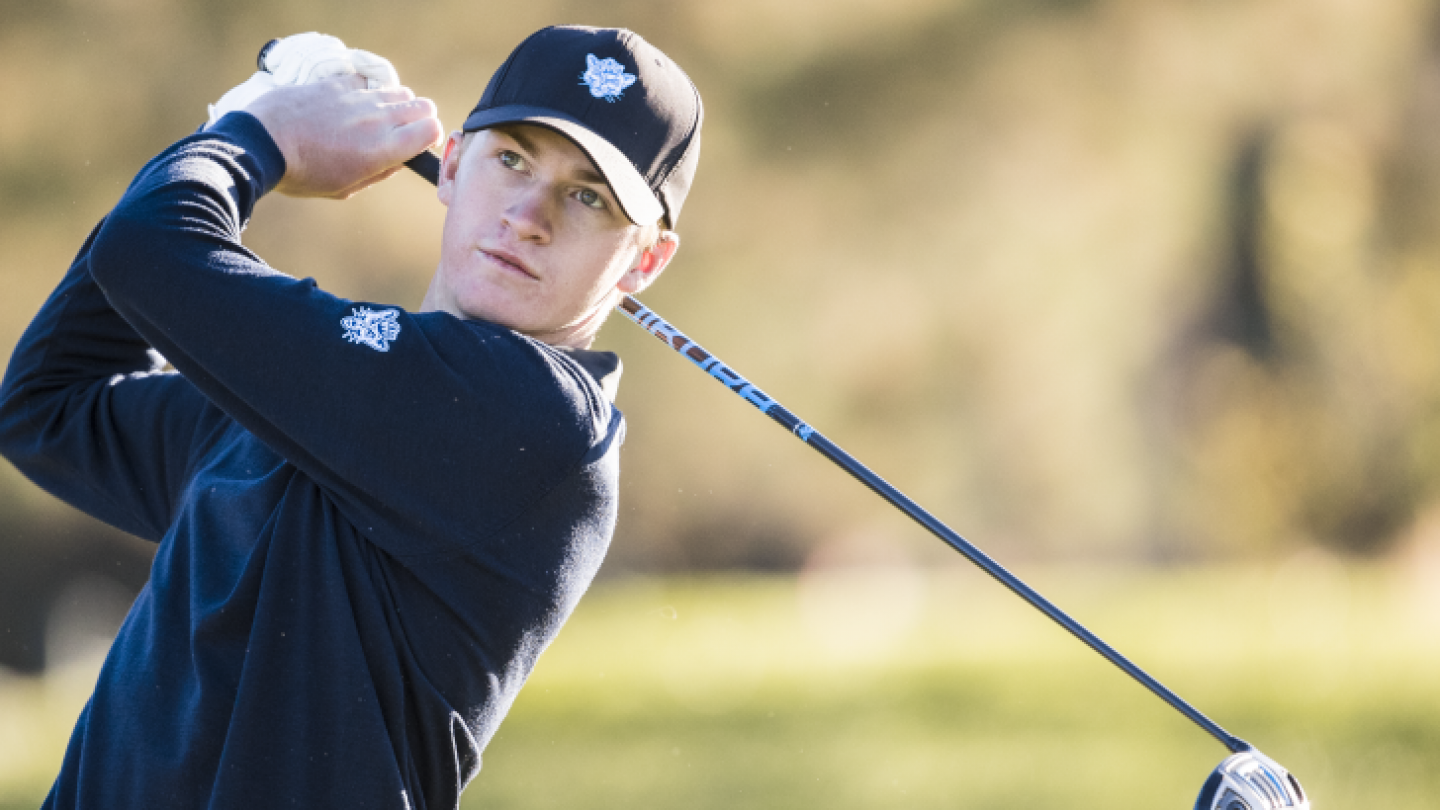 The Cougars are coming off of a fifth-place finish at the Seattle Redhawk Invitational on April 3-4 where Patrick Fishburn, Peter Kuest and Rhett Rasmussen claimed top-20 finishes.

Teams will play 54 holes over two days on the par-72, 7,142-yard course. Rounds one and two will be played on Monday with a third and final round on Tuesday.

First-round play will begin on Monday at 8:30 a.m. MDT. Links to live stats can be found on the BYU men’s golf schedule page.

The Cougars placed first as a team in the 2016 PING Cougar Classic, shooting 35-under. BYU's Austen Christiansen took first individually with an 11-under-par performance.