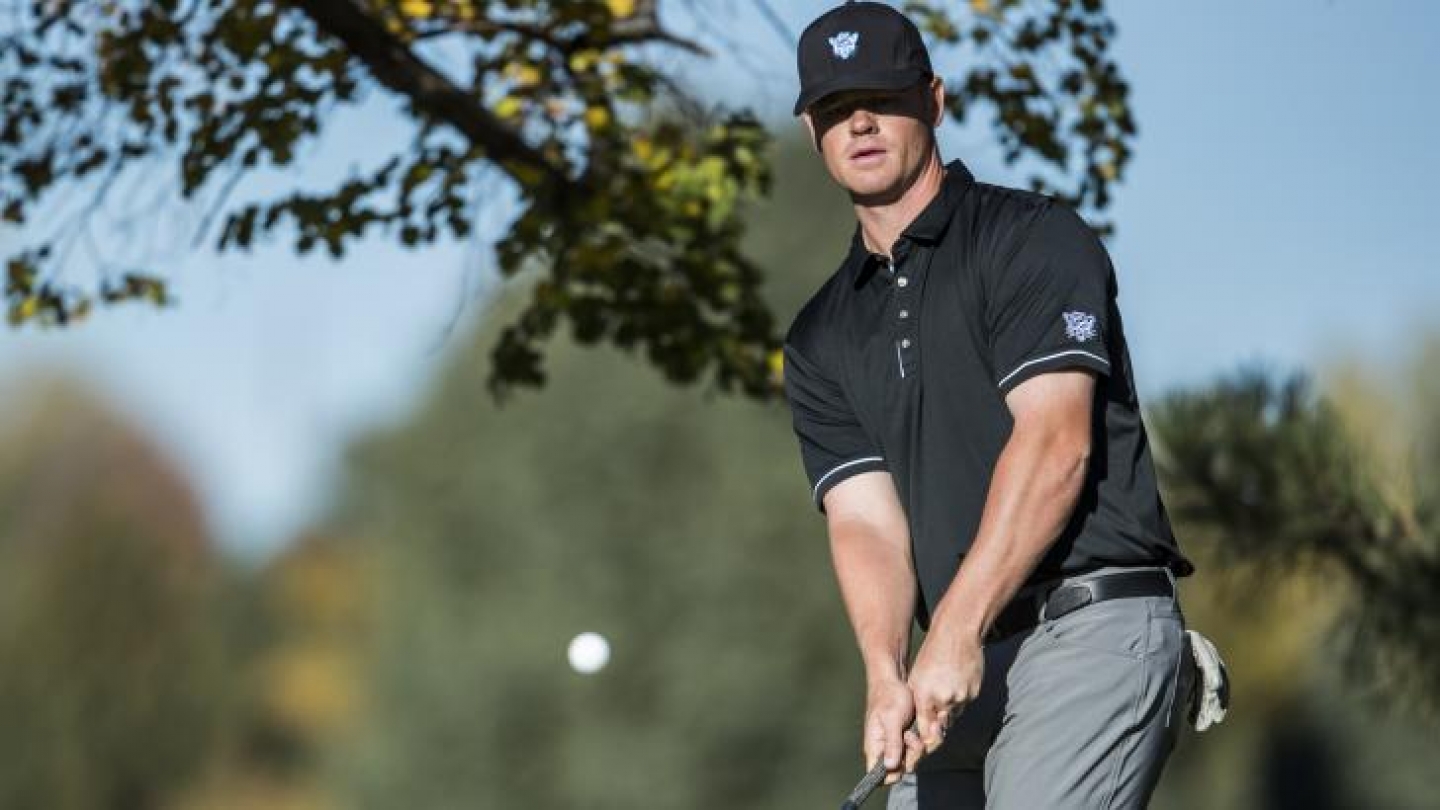 "We continue to struggle to finish our rounds, " BYU head coach Bruce Brockbank said. "Hopefully finishing in ninth place will get our attention to go to work. Peter Kuest's 68 was a strong round that help our team's score today, and ties for Rhett (Rasmussen) and Patrick (Fishburn) are respectable. It was a frustrating week, but we will bounce back."

The Cougars fired a third-round team score of 287, tying for the sixth best team score of the day. As a team, BYU had 14 birdies in round three.

Kuest shot the lowest round of any Cougar in round three. The freshman shot a 4-under 68 and finished the tournament tied for 25th place. Kuest birdied five holes on the day.

Spencer Dunaway and CJ Lee rounded out the scoring for BYU. Dunaway shot 6-over on Tuesday to finish at 16-over through three rounds of play. Lee concluded the event with a third-round score of 75. Lee shot 8-over for the tournament.

The Cougars will continue their spring season as they travel to California to participate in The Goodwin from March 29 to April 1.