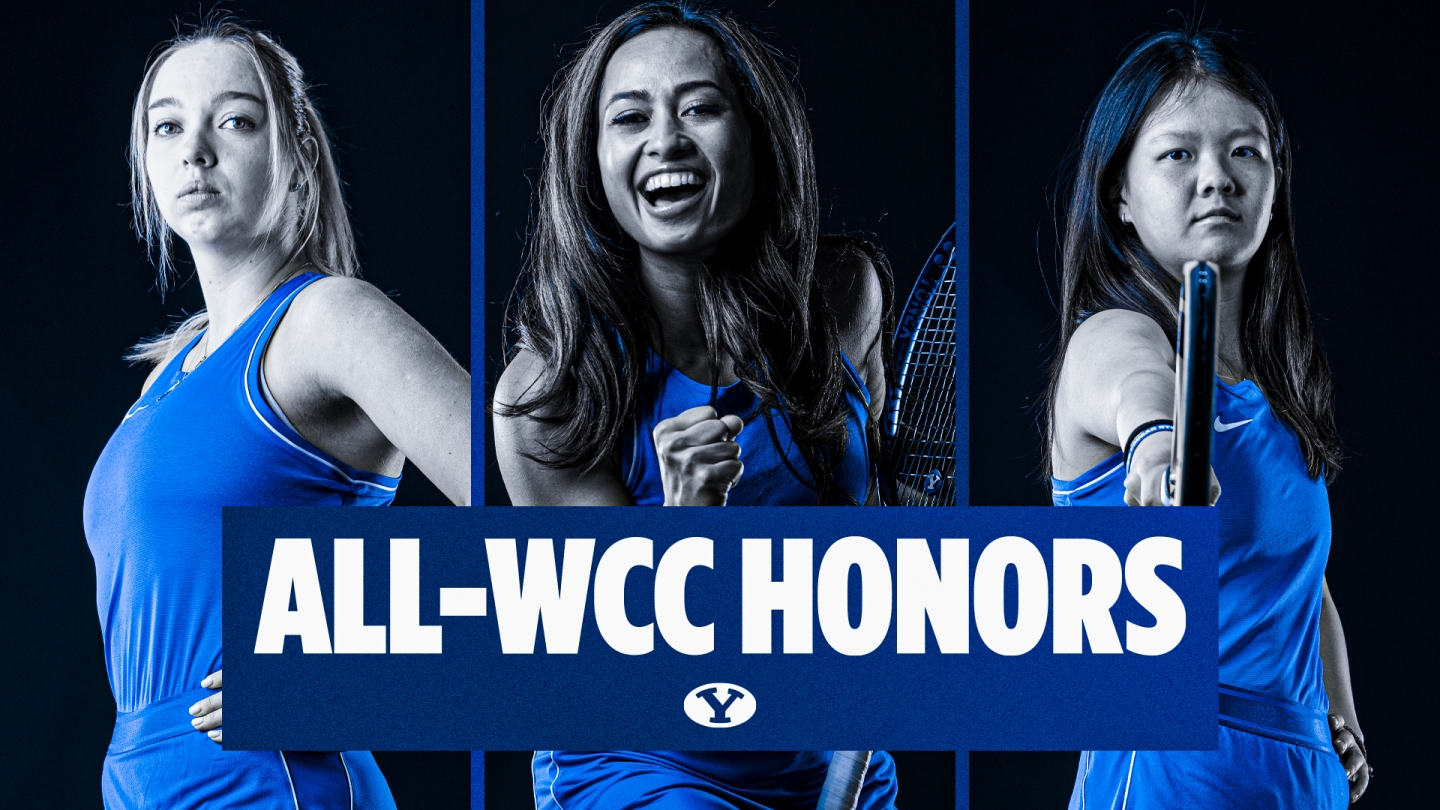 From Highland, Utah, Heimuli started her collegiate career at BYU-Hawaii, then spent time at the University of Utah and transferred to BYU in 2019. At BYU, Heimuli won 38 singles matches and 38 doubles matches. In total in her career, counting at her previous schools, she has won more than 130 total matches. This past season she had a record of 8-13 in singles play, primarily in the No. 1 singles spot for the Cougars all season.

From Yaroslavl, Russia, Abramyan has been at BYU since 2017. Before coming to BYU, she won multiple ITA and ITF junior tournaments and was a part of the Russian Under 14 national team. At BYU, Abramyan won 56 singles matches and 50 doubles matches. She played a key role in multiple team wins this past season, including defeating No. 11 Baylor on the road.

From Hong Kong, Huang was one of four freshmen on the BYU roster this season and made a major impact in both singles and doubles play. She went 13-5, primarily in the No. 3 singles spot for the Cougars.

Each of the all-conference honors were voted on solely by the WCC’s head coaches.