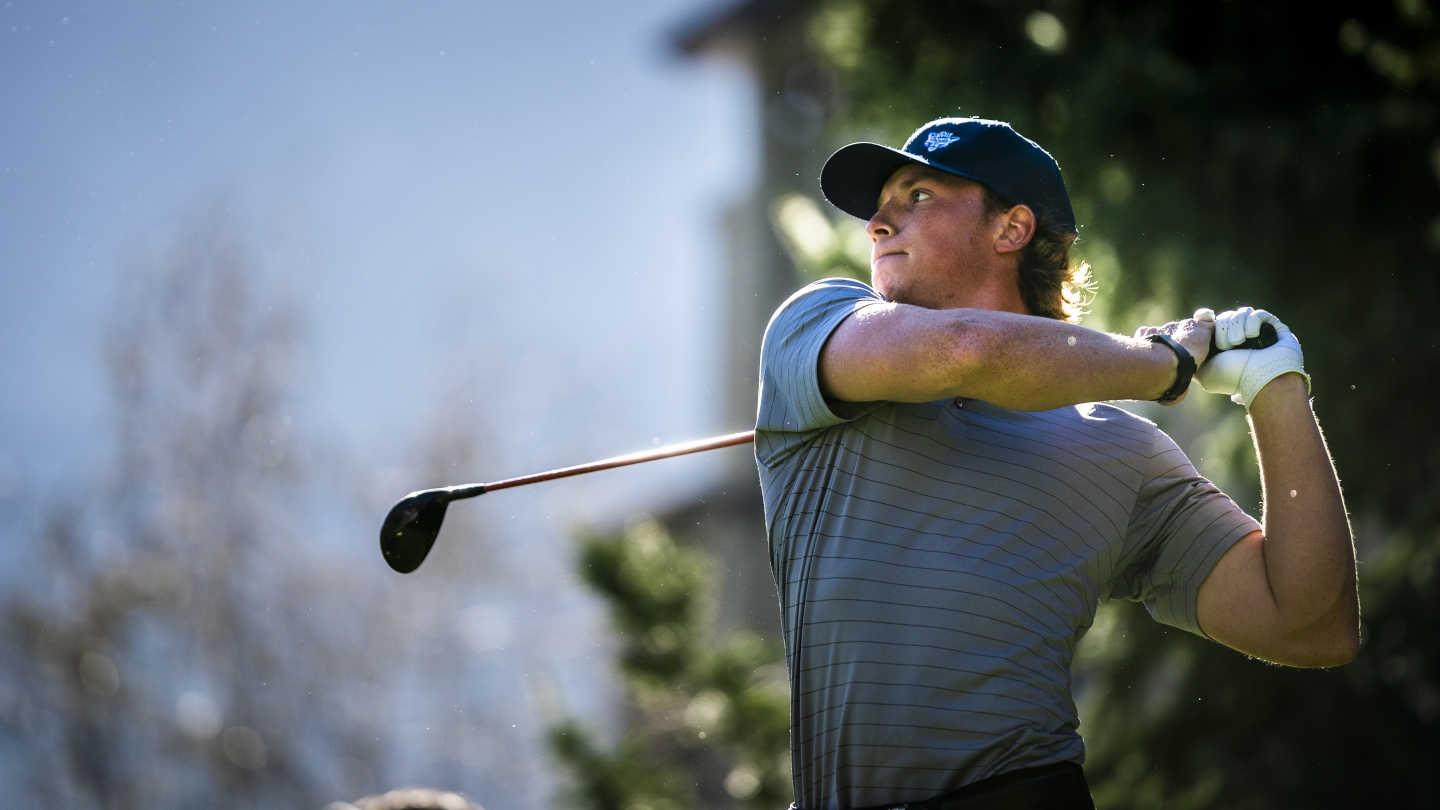 MONTEREY, Calif. – The BYU men's golf team shot a combined 563 (+3) in the first two rounds of the Pasadera Collegiate Invite on Monday at The Club at Pasadera.

"From top to bottom it wasn't our best golf today," head coach Bruce Brockbank said. "We hope to improve our par 3 scoring tomorrow and that will help us improve a bunch and make a move."

Carson Lundell leads the way for the Cougars after shooting a 67 (-3) in the first round and an even-par 70 in round two to sit in a tie for 13th overall.

BYU will play a third and final round of 18 holes tomorrow. Live scoring is available on Golfstat.com