Men's golf to compete in The Goodwin 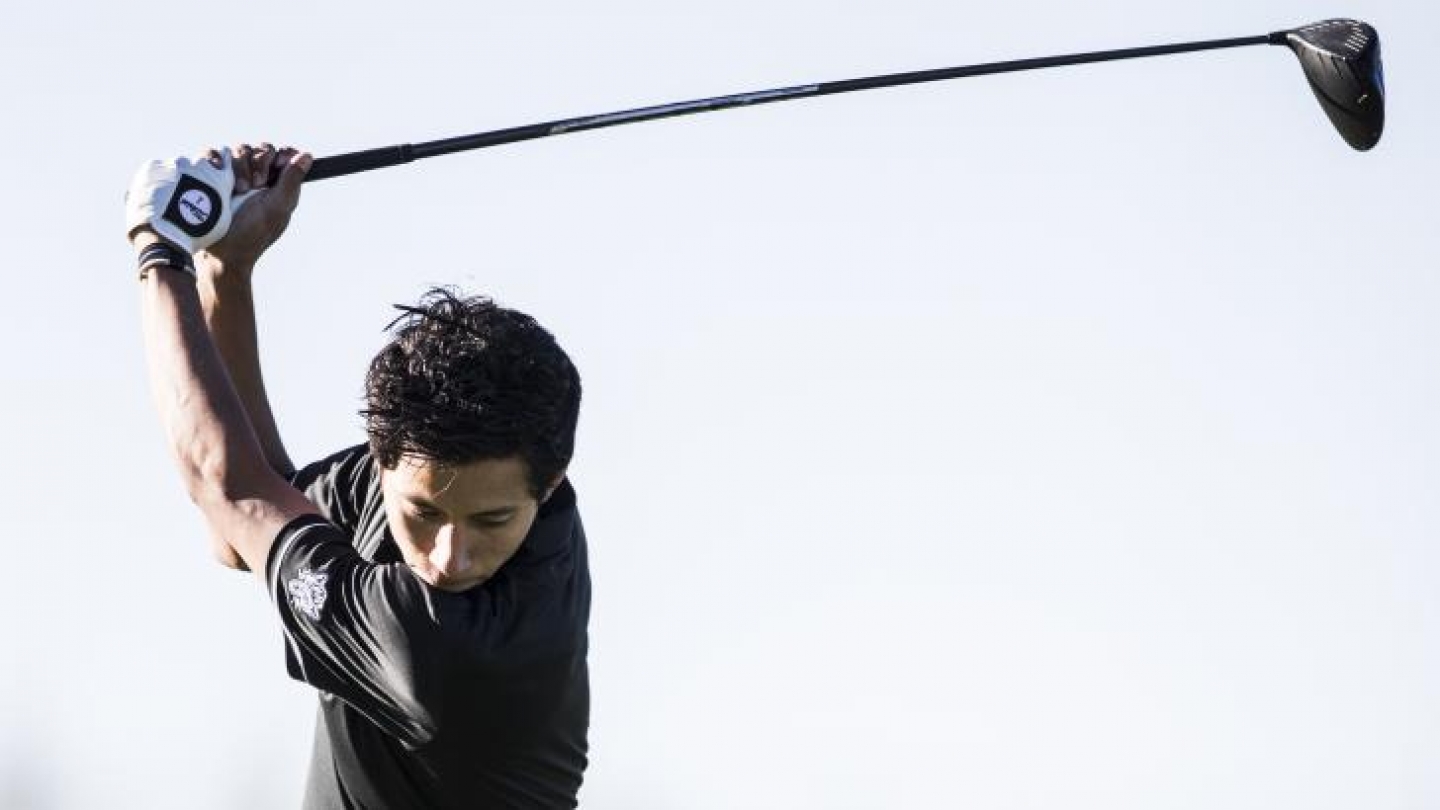 The par-70 course will play at 6,727 yards. Teams will play 54 holes of stroke play over three days.

In the 2015-16 season, BYU placed 14th out of 26 schools at The Goodwin. Patrick Fishburn led the Cougars, tying for a team-best 29th place. UC Davis finished first last year.