Men tie for 14th at The Goodwin 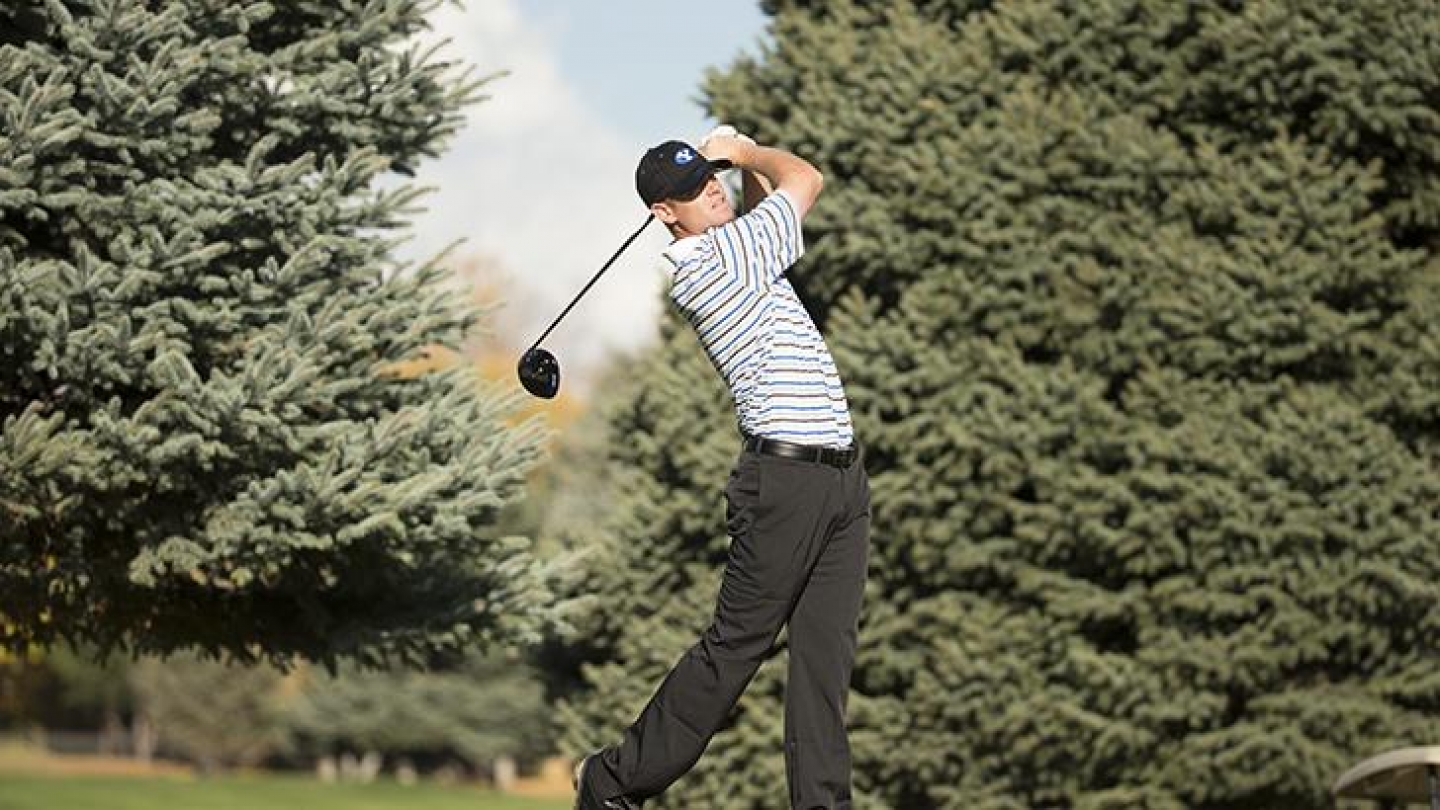 PALO ALTO, Calif. — Shooting 14 over in the final round, BYU men's golf tied for 14th place in The Goodwin on Saturday.

"We hung in there today for the most part," BYU head coach Bruce Brockbank said. "We made a couple doubles that hurt our finish for the week, but I saw some good things from our freshmen during the tournament. I like what I have seen in their performances the last couple of weeks."

Patrick Fishburn finished the event at 4 over. He shot a 76 in Saturday's round of 18. Fishburn birdied the 16th hole. Spencer Dunaway shot 4 over on the day, finishing the tournament at 8 over. Dunaway tied for 59th individually at The Goodwin.

Freshmen Austen Christiansen and Kaimakani Ruiz had a great front nine, birdying five holes collectively. Christiansen shot 2 under on the front, while Ruiz shot 1 under. Christiansen, shooting a 72 Saturday, tied for 63rd place. Ruiz, who shot a 71, tied for 70th.

The Cougars will resume spring play as they are scheduled to host the Ping Cougar Classic April 11-12.