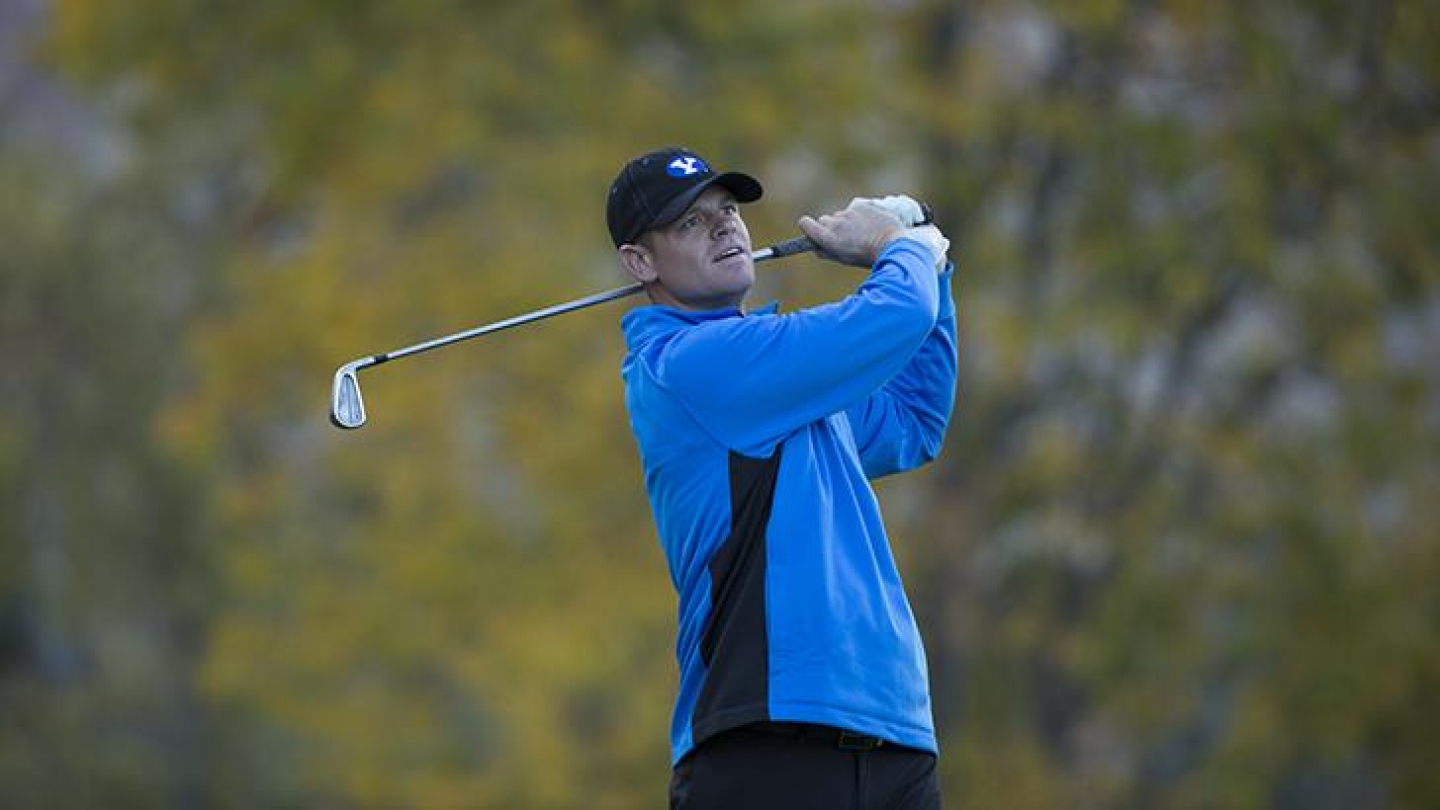 "There were some nice rounds by Patrick [Fishburn] and Zach [Pritchard] today," BYU head coach Bruce Brockbank said. "However, we had very little success today with our short games and putting, just like yesterday. It wasn't our best showing."

Fishburn finished the tournament at eight-over-par after shooting his lowest round of the tournament, 71 (one-under-par) today. He had birdies on the second, 11th and 14th holes today in round three.

Spencer Dunaway finished tied for 41st after shooting six-over-par on the day. Teammate Kaimakani Ruiz finished close behind, tying for 48th as he shot thirteen-over-par during the invitational.

CJ Lee finished tied for 61st after shooting seventeen-over-par on all 54 holes. Zach Pritchard finished the event tied for 74th after shooting just one-over-par in today’s round of play. However, he shot 21-over-par during the invitational.

West Coast Conference opponent San Diego tied for sixth in the event, shooting a total score of 896 (+32). LMU placed 14th in the invitational after shooting a 929 (+65) over the two-day event.

BYU men’s golf will continue its spring season as they travel to Arizona this weekend to compete in the Desert Shootout.