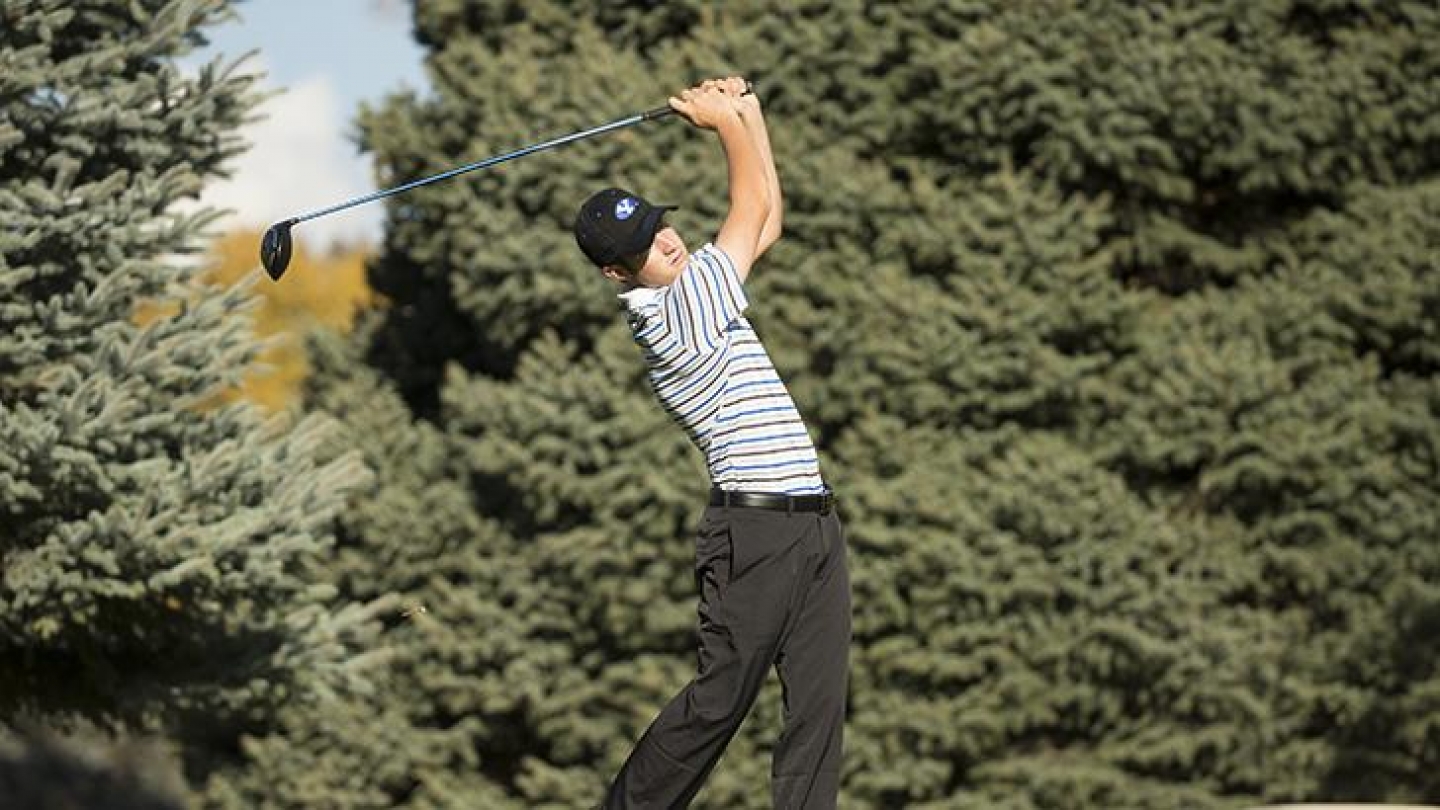 “Tommy (Higham) and Cole (Ogden) played great today,” BYU head coach Bruce Brockbank. “Tommy shot the second lowest score in the third round. The conditions were just really tough; the average score was 81. We felt like we could have done a lot better than where we finished. We had some good rounds, but it wasn’t enough.”

Ogden jumped up six spots to 15th place, shooting 15-over-par. His lowest score came in the first round when he shot 74.

Tommy Higham made the biggest leap for the Cougars, moving up 17 places to tie for 16th. He shot 17-over-par, including a final-round 75, which was his lowest score of the tournament.

Next week, BYU will host the Ping Cougar Classic on April 24-25 at Riverside Country Club in Provo, Utah.