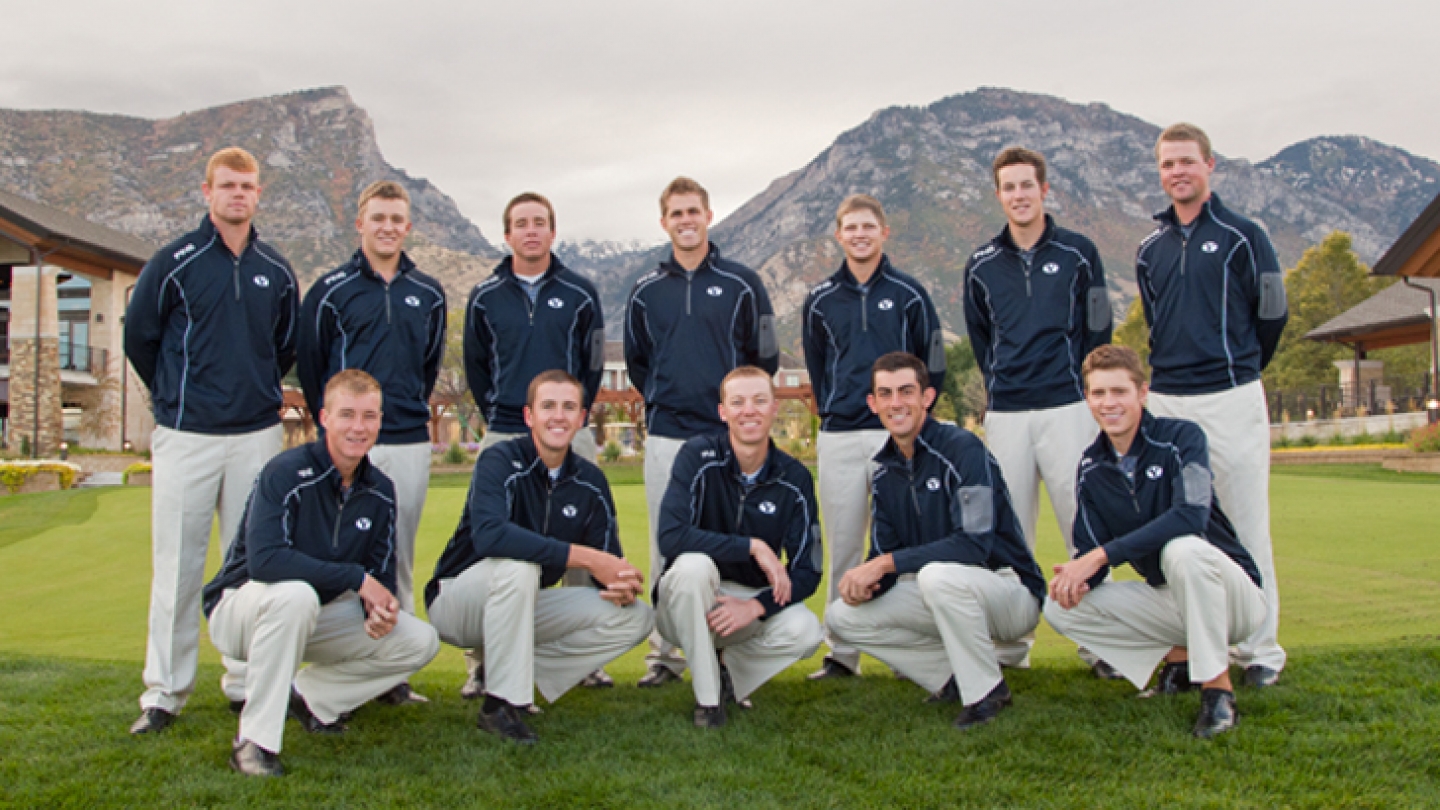 PROVO, Utah –For the 50th consecutive year, the BYU men’s golf team will host the annual PING Cougar Classic at the Riverside Country Club in Provo on April 27-28.

The eight-team field includes Air Force, Boise State, Colorado State, UNLV, Southern Utah, Utah State and Wyoming. The Cougars are coming off a third-place finish at the West Coast Conference Championships. This tournament concludes the end of the regular season for BYU.

In 2011 the Cougars finished sixth, 14 strokes behind two-time defending champion Colorado State. Junior Zac Blair was the top Cougar finisher, carding a tournament total of 205 (-11) to win the individual tournament title. After shooting a 3-under 140 in the first two rounds, Blair shot a blistering 7-under 65 final round to win by one stroke.

Prior to Blair last year, the previous individual champion for BYU was Daniel Summerhays in 2007 who defeated teammate Jake Ellison by one stroke.

Rounds one and two will be played Friday, Apr. 27 with a shotgun start at 8 a.m. MT. The final 18 holes will begin at 8 a.m. Saturday, Apr. 28. Each round can be followed live by visiting www.golfstat.com.