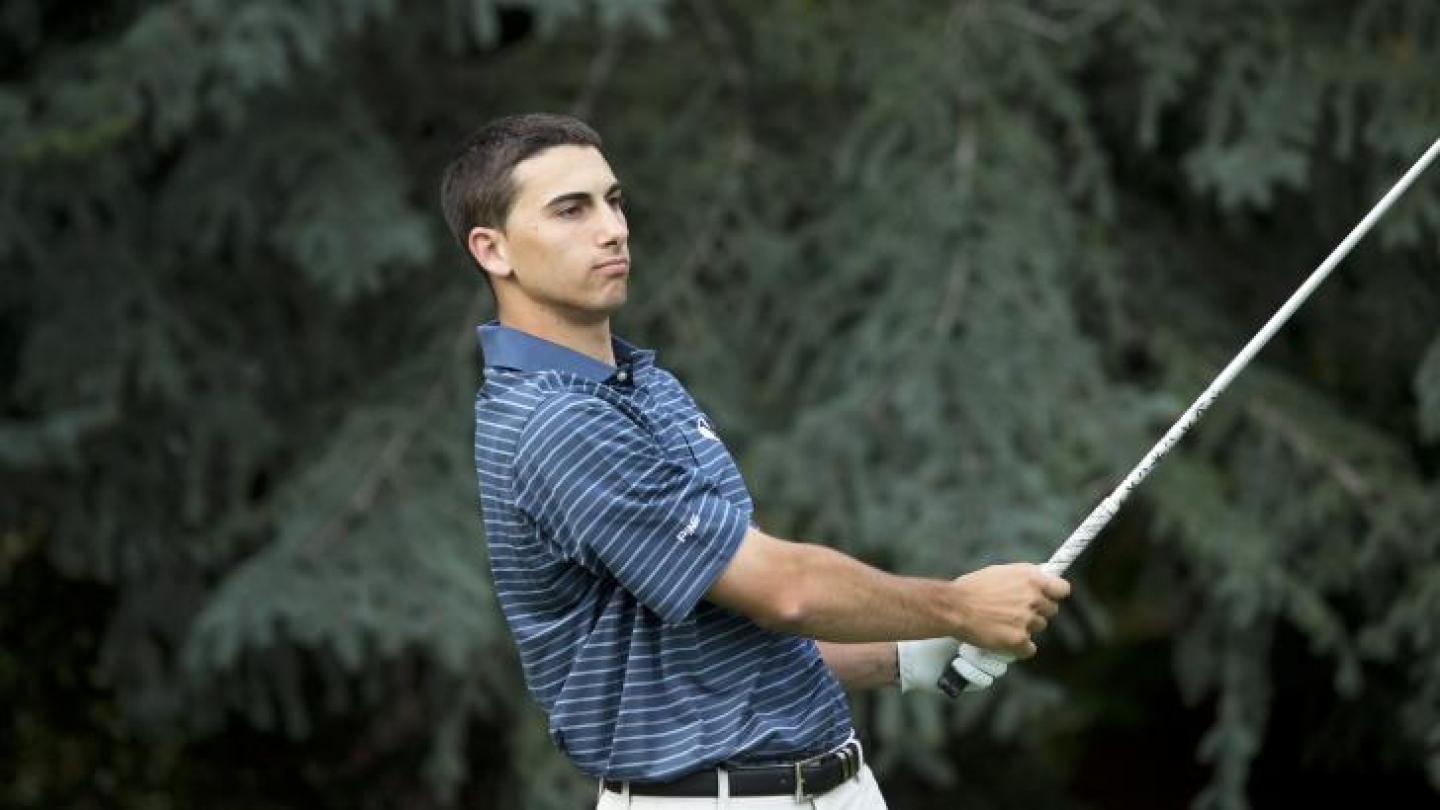 "We made some birdies coming in," BYU men's golf head coach Bruce Brockbank said. "It's a big, long hard golf course, but we keep coming here because it's a great challenge and we accomplished our goal of getting into the leader group."

Parkinson finished the third round with three birdies and an eagle on his 18th hole to finish one-under-par out of a total of 75 players.

"Joe was fantastic," Brockbank said. "His eagle on his last hole helped the team."

Jordan Rodgers improved to tie for 15th place at one-over-par and three birdies in his 2nd, 16th and 18th hole. Cole Ogden and Jordan Hammer both shot 10-over-par to finish in 52nd place, while Justin Keiley finished 12-over-par to tie in 57th place.

Brockbank hopes to be more consistent and focused going into their next tournament.

The Cougars will travel to Albuquerque, N.M., Sept. 27-28 to compete in the William H. Tucker Intercollegiate. Live stats from UNM South Golf Course can be followed at golfstats.com.