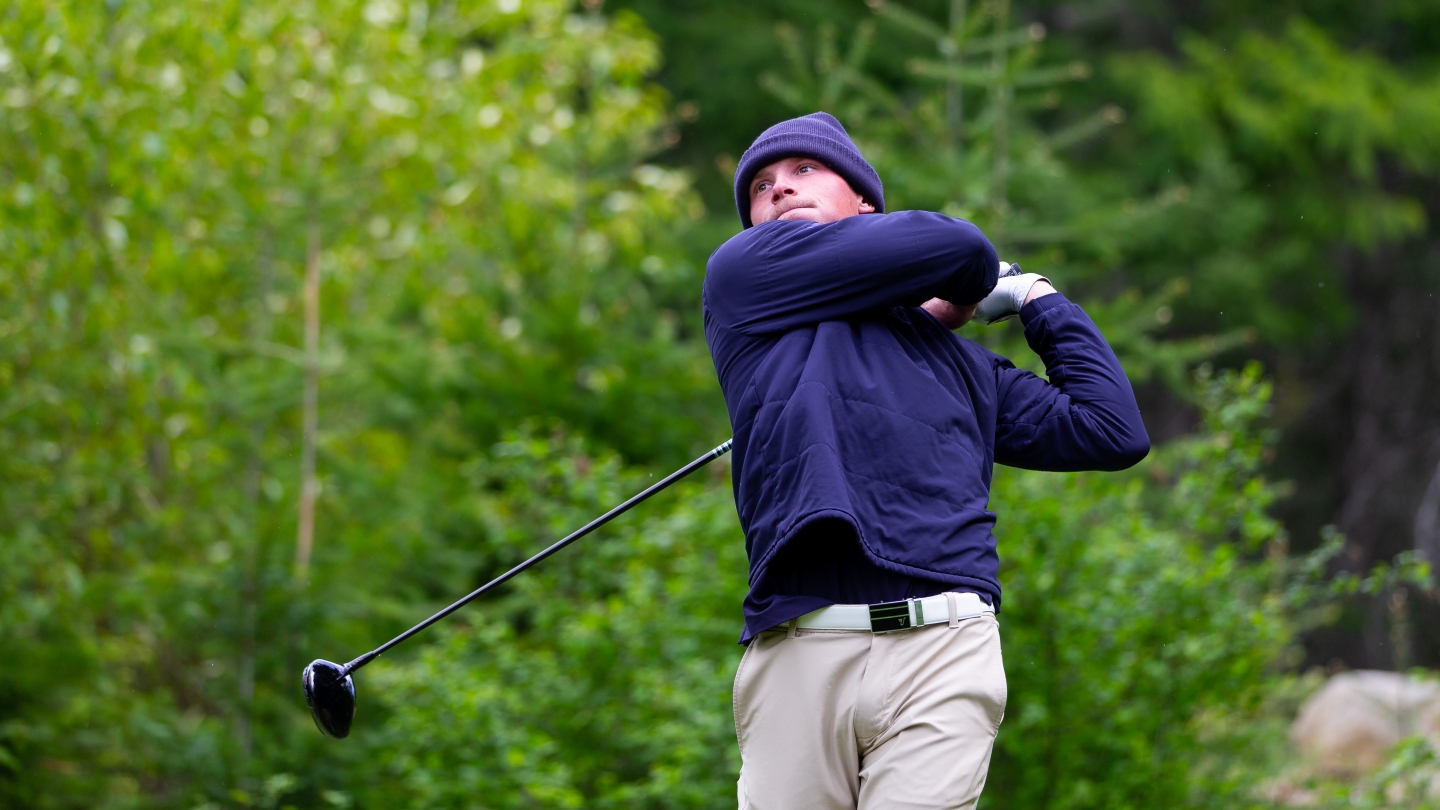 Lundell recorded his best score of the tournament in the third round at Tumble Creek Golf Club to jump 21 spots in the individual standings.

The junior from Alpine, Utah played steady golf on the front nine with a birdie on the fourth hole to go with eight pars. Despite bogies on 11 and 13, Lundell birdied 14 and 17 to finish 1-under on the day. His three-round score of 219 put him in a tie for 33rd with golfers from Iowa, Mississippi State and host-team Washington.

East Tennessee State won the regional tournament at 14-under 280-270-288—838. The Buccaneers advance to the NCAA Championships along with San Francisco and Pepperdine of the WCC, as well as No. 6 Wake Forest and No. 17 Florida.

Lundell’s regional run wraps up the 2020-21 BYU Men’s Golf season. The All-WCC First Team honoree competed in all 10 of BYU’s team events, finishing under par in six and recording three first place finishes at the Nick Watney Invitational, Western Intercollegiate and the Ping Cougar Classic. Lundell ends the 2020-21 campaign with the sixth-best single-season stroke average in the past 25 years, just ahead of Patrick Fishburn’s 70.54 set in 2017-18.