The Club at Pasadera

First fall tournament in the books for men's golf 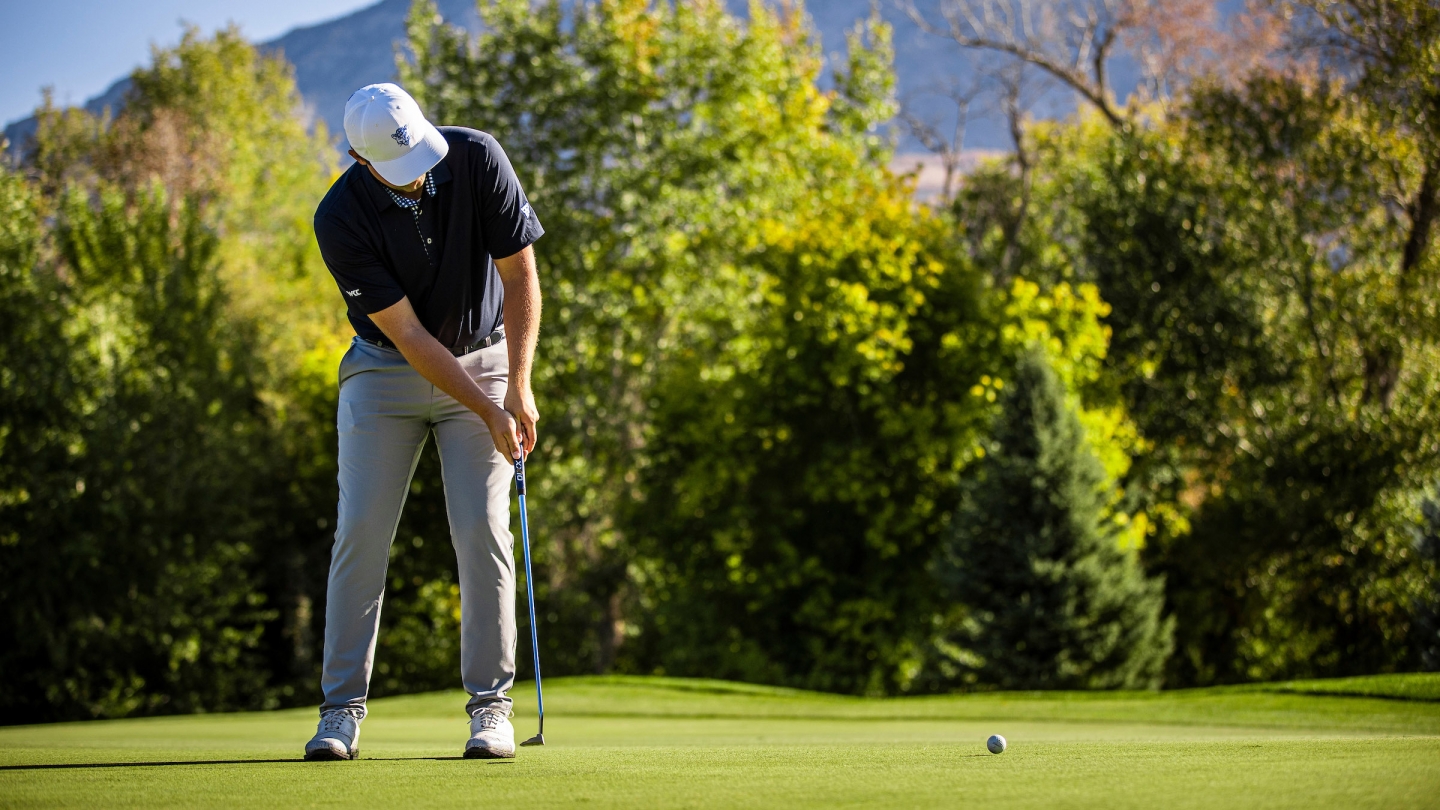 MONTEREY, Calif. – The BYU men's golf team shot a 279 (-1) in the final round of the Pasadera Collegiate Invite on Tuesday.

"We couldn't get much going in any round," head coach Bruce Brockbank said. "I think this was a wake up call for us. There are a lot of great teams in our conference and we will have to step it up."

Carson Lundell put up a final round of 70 (E), matching his second round after a first-round 67 (-3) and tied for 14th overall.

Playing in his first tournament as a Cougar, David Timmins shot the best round on the team Tuesday, carding a 66 (-4) after starting the day at two-over after Monday. Timmins finished in a tie for 17th place.

Playing as an individual, Austin Banz carded an 80 (+10) in the last round and ended up tied for 36th.

BYU will play with the same WCC schools in the La Purisima College Invite in Lompoc, California, on Oct. 19-20.