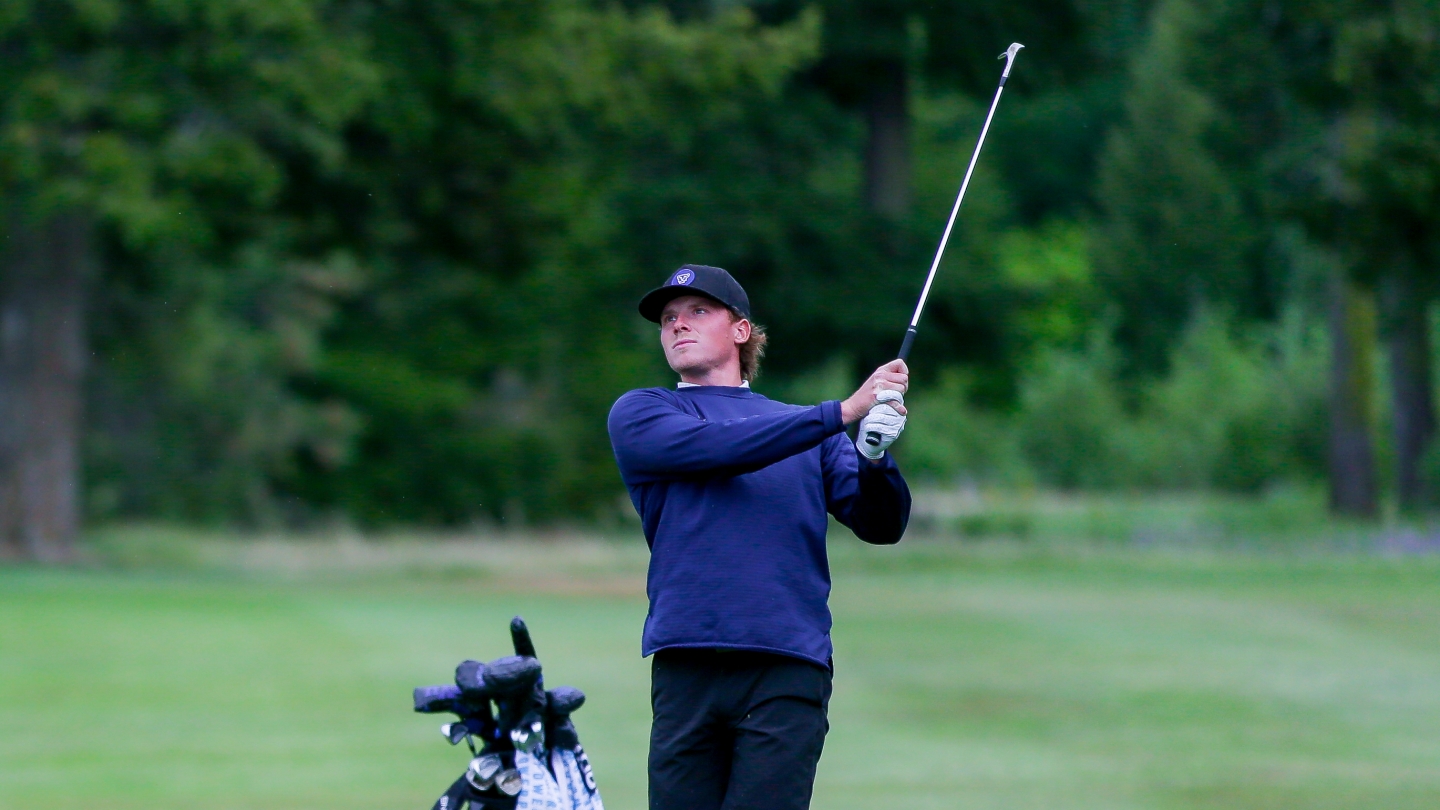 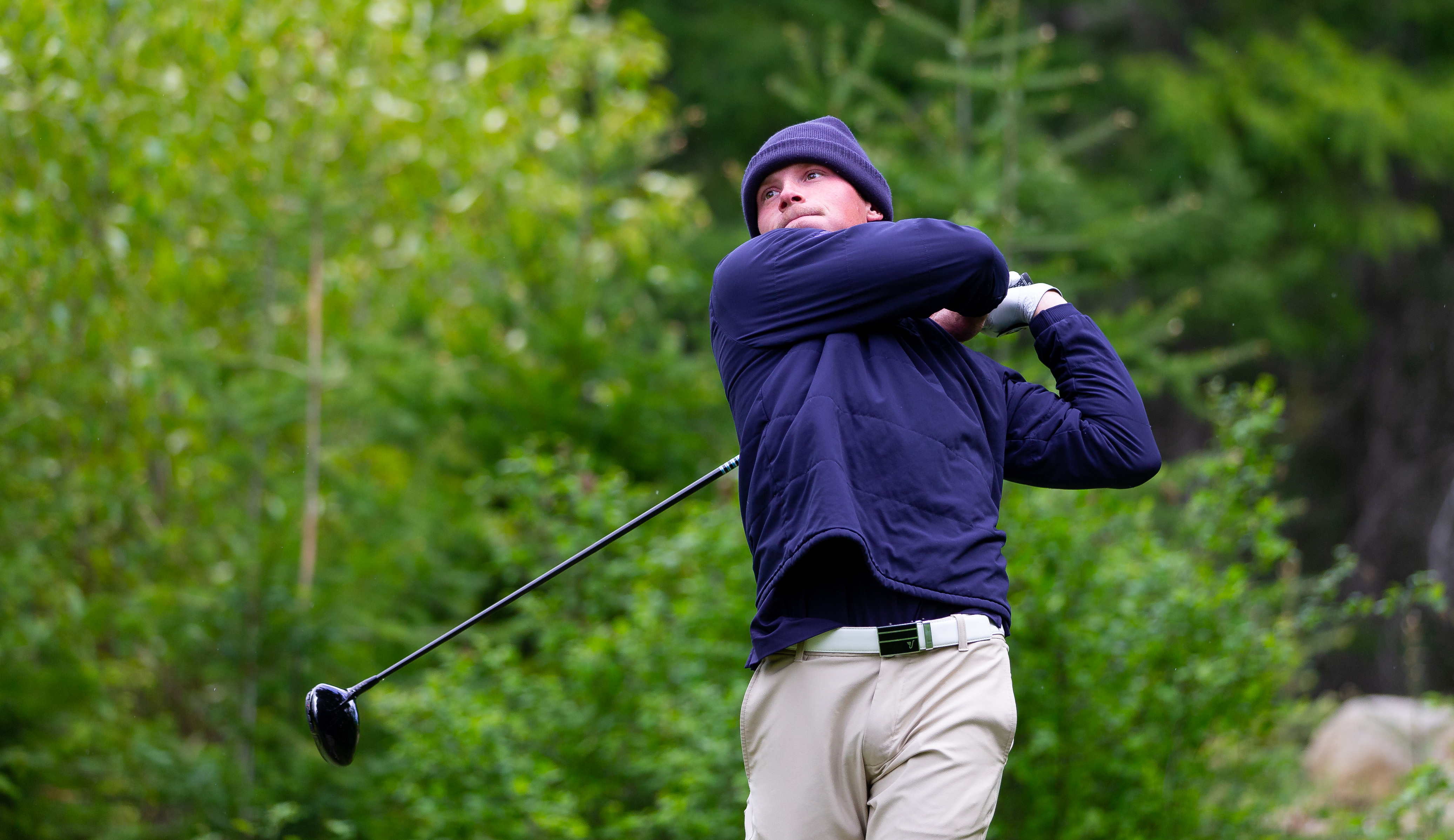 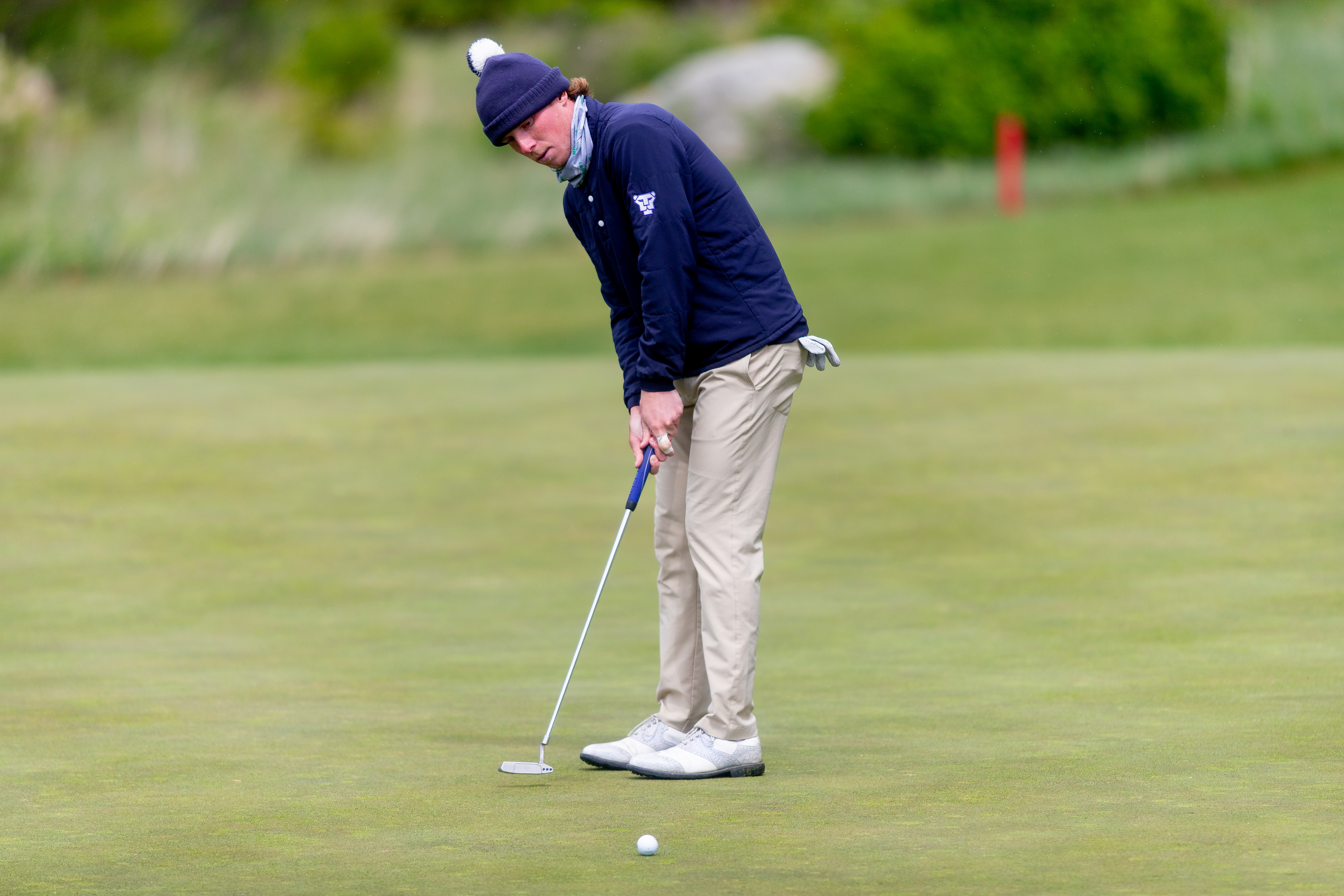 Lundell struggled to find consistency in a second round that included five bogeys, three birdies and a double on 16. The junior from Alpine, Utah finished the day at 4-over for the round and 7-over 74-75—149 through 36 holes.

With 18-holes to play, Lundell is tied for 54th with Noah Woolsey of Washington, Christian Banke of Arizona and Tyler Schafer of Long Beach State. He is 3-shots ahead of Dylan Menante of Pepperdine, who is one of the regional’s highest-ranked individuals, coming in at No. 20 in the latest Golfstat top-250 player rankings.

Archie Davies of East Tennessee State leads the regional’s individual standings at 11-under par after firing an 8-under 63 on Tuesday to record a new Tumble Creek Course record. Davies led the Buccaneers into first place in the team standings as well with a 36-hole total of 280-270—550. San Francisco of the WCC is second at 561 and host-school Washington is third at 562.

Lundell will resume play in the third and final round at Tumble Creek on Wednesday at 10:01 a.m. PDT. Follow the scoring with live updates on Golfstat.