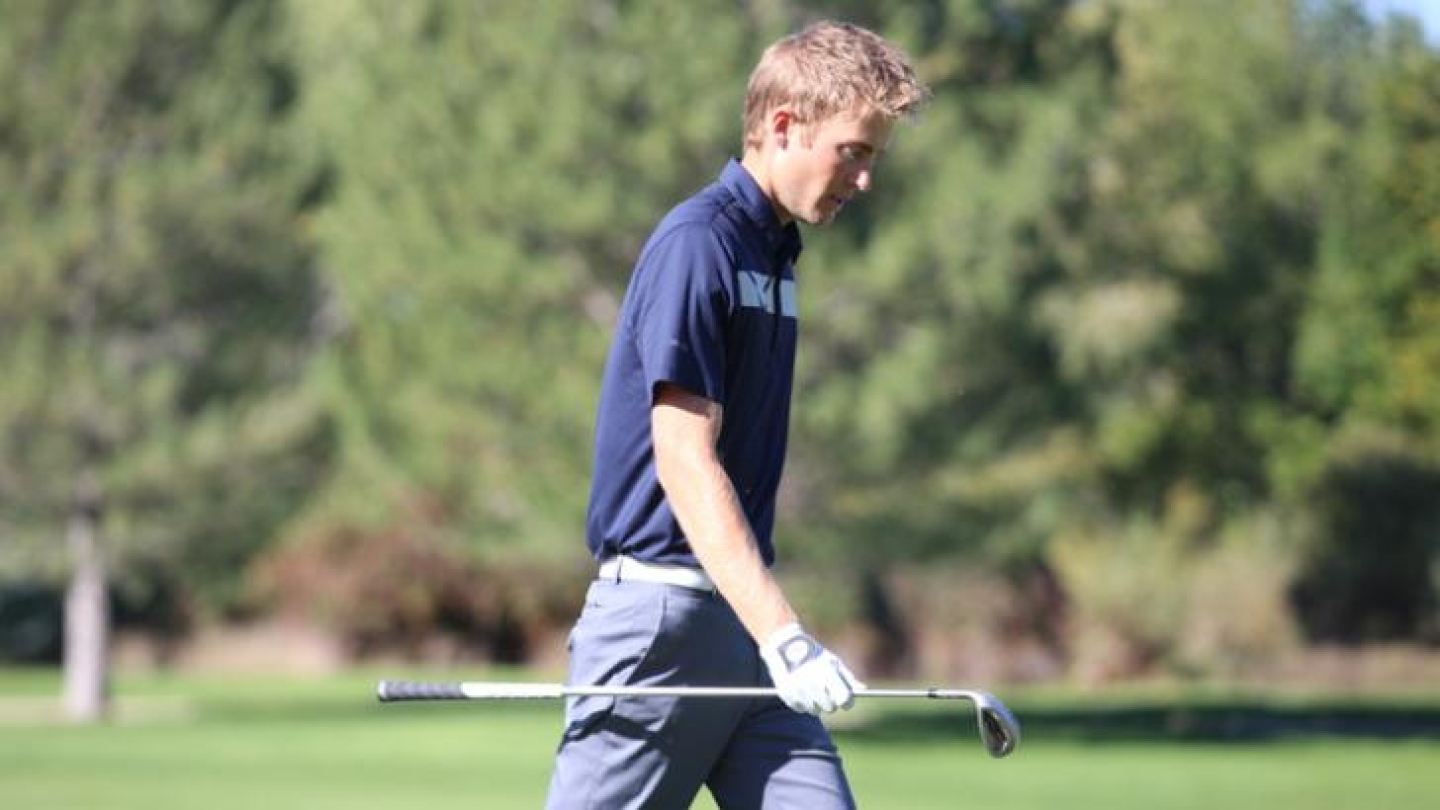 PROVO, Utah — BYU men’s golf will continue its spring season as the team travels to Hawai’i to participate in the John H. Burns Intercollegiate Feb. 17-19.

The tournament will be held on the island of Kaua’i at the Wailua Golf Course. The course will be set up as a par-72. Sixteen teams will participate in the event, and BYU will be the only team to represent the West Coast Conference. Five teams from the Pac-12 will compete, including the Cougar’s in-state rival the University of Utah. Current No. 18 California won the event last year.

The Cougars began their spring season Jan. 29 as they competed in the Arizona Intercollegiate. BYU took sixth place out of 17 teams as they shot 34-over-par through 54 holes of play. Sophomore Patrick Fishburn placed eighth shooting even par for the event.

Teams will play 54 holes over three days of play, and all rounds will have a, 8:30 a.m. HT shotgun start. The event can be followed live.