Cougars to participate in Husky Invitational 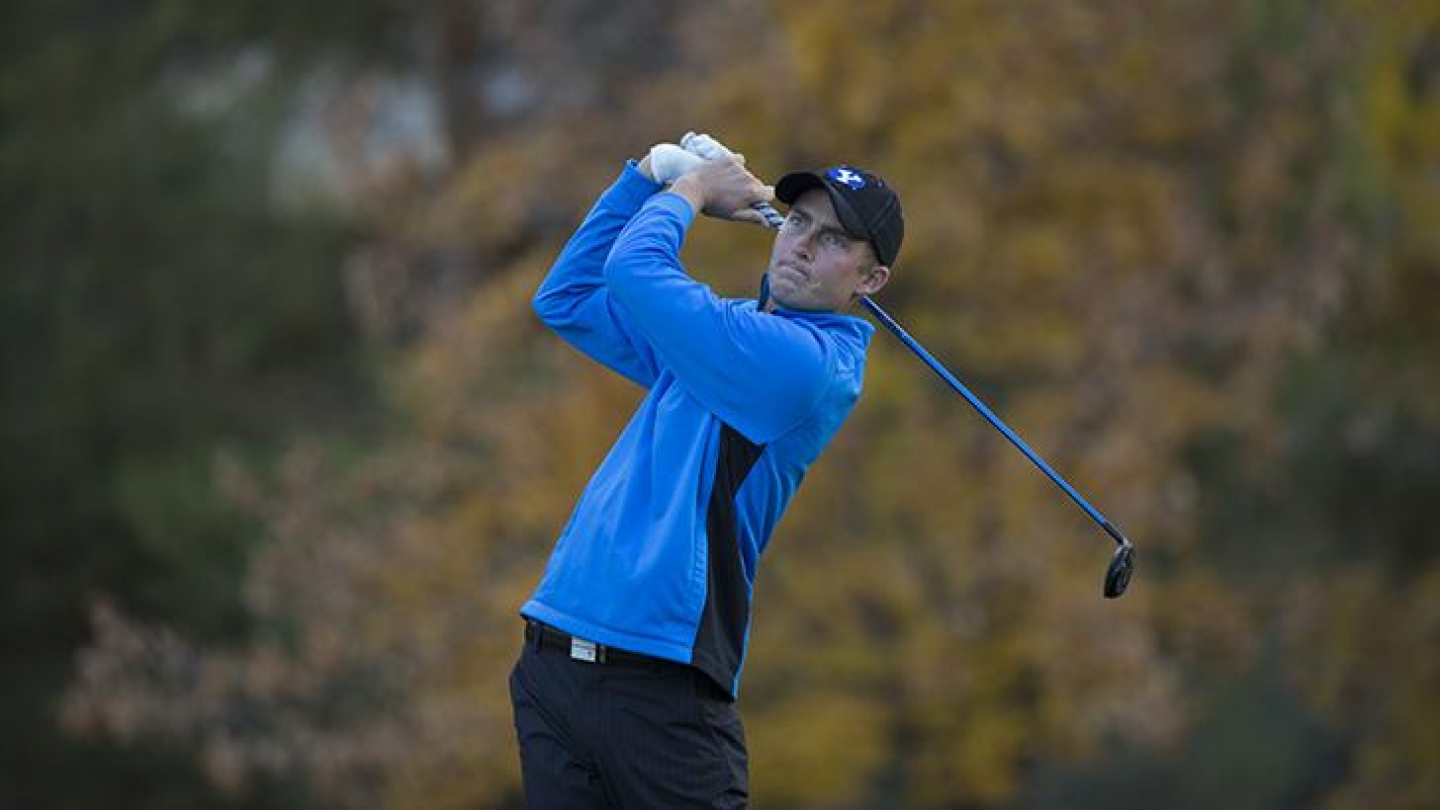 PROVO, Utah – After playing in the Saint Mary's Invitational earlier this week, BYU men's golf heads back to the west coast to participate in the Husky Invitational this coming Monday and Tuesday.

"We are excited to be able to turn around and compete this next week," Cougar head coach Bruce Brockbank said. "The field of teams in this tournament is very good, and we are looking forward to improving."

The University of Washington will play host to teams from various conferences such as the Pac-12 and the West Coast Conference. In-state rival the University of Utah will be one of the 14 teams attending. Opponents Oregon State, UC Davis, Washington State and Gonzaga that competed in this past week's event at Pebble Beach will also be joining BYU at the Husky Invitational.

Last year BYU tied for 8th place with Gonzaga in this invitational shooting 29-over-par. Senior Tommy Higham, who is playing in his final season as a Cougar, finished in 55th place individually.

The tournament will be held Sept. 21-22 at Tumble Creek Club in Cle Elum, Washington. Teams will play two rounds for a total of 36 holes the first day, and finish the event playing 18 holes on day two.  Live stats will be available on the BYU men's golf schedule page.