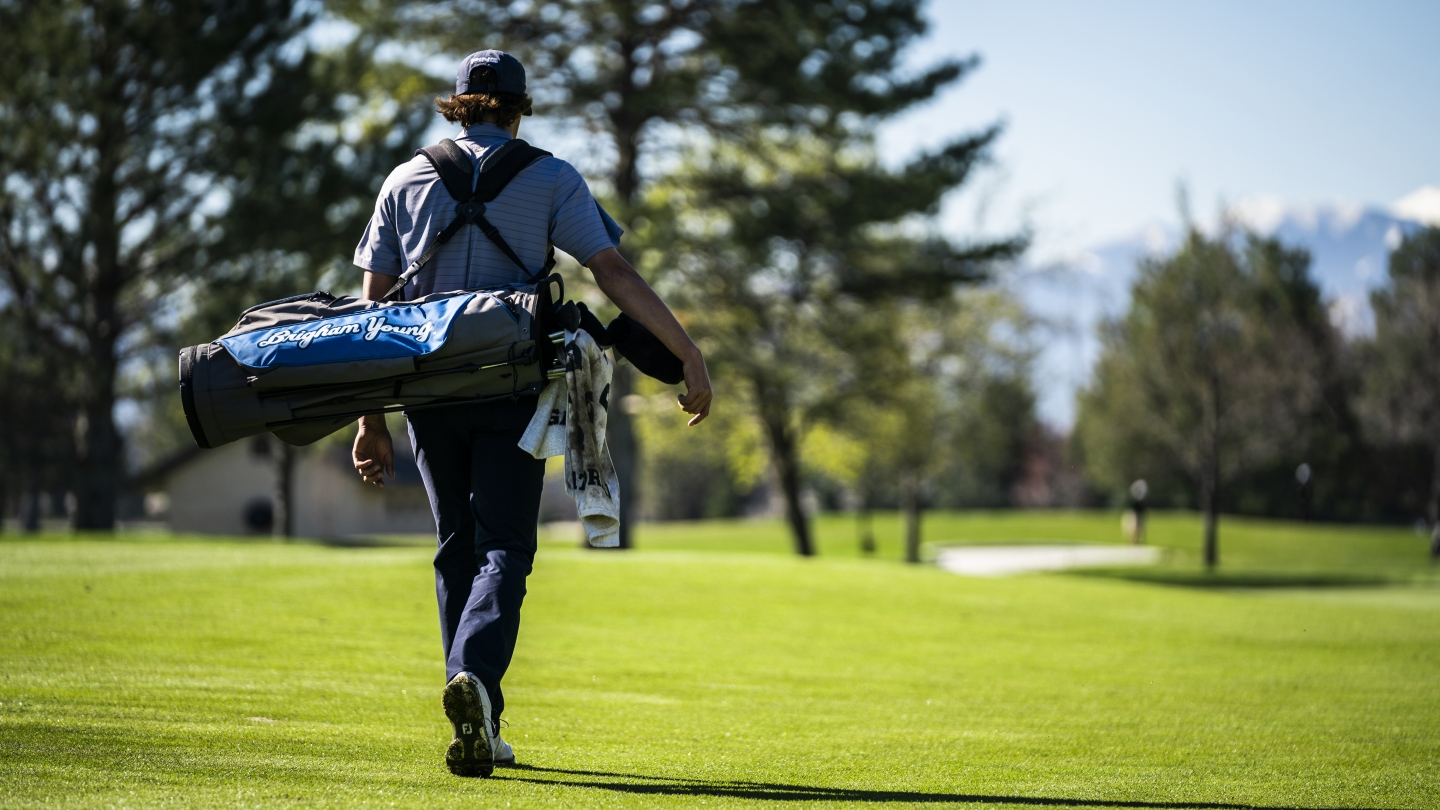 FAYETTEVILLE, Ark. — BYU men’s golf will play the opening three rounds of NCAA Division I men's golf championships May 23-25 at the Blessings Golf Club in Arkansas after qualifying at the Pullman Regional last week.

“It’s great to be back at the NCAA finals,” BYU head coach Bruce Brockbank said. “These teams all had a great year and we are excited for the opportunity to compete. The Blessings Golf Club will be a great challenge for all the teams. The opportunity to play in any national championship is great, but to compete as a team makes it that much better.”

Due to BYU’s policy of not competing on Sundays, the Cougars will play their third round on Thursday, May 23, while other schools play their practice round. BYU will then join the other schools for the first and second rounds on Friday, May 24 and Saturday, May 25.

The NCAA individual champion will then be decided in a final round of 18 holes on Monday, May 27, and the top eight teams will continue match play on May 28-29 to determine the team champion.

This is the second consecutive NCAA nationals appearance for BYU, the first time the Cougars have qualified for back-to-back nationals since 2009-2010. BYU won the national championship in 1981, but have only finished as high as fourth place since then, doing so in 1986 and 2005. Last year the Cougars took 24th as a team at nationals, and Patrick Fishburn placed 35th individually.

Live stats and the leaderboard for each round can be found on Golfstat.