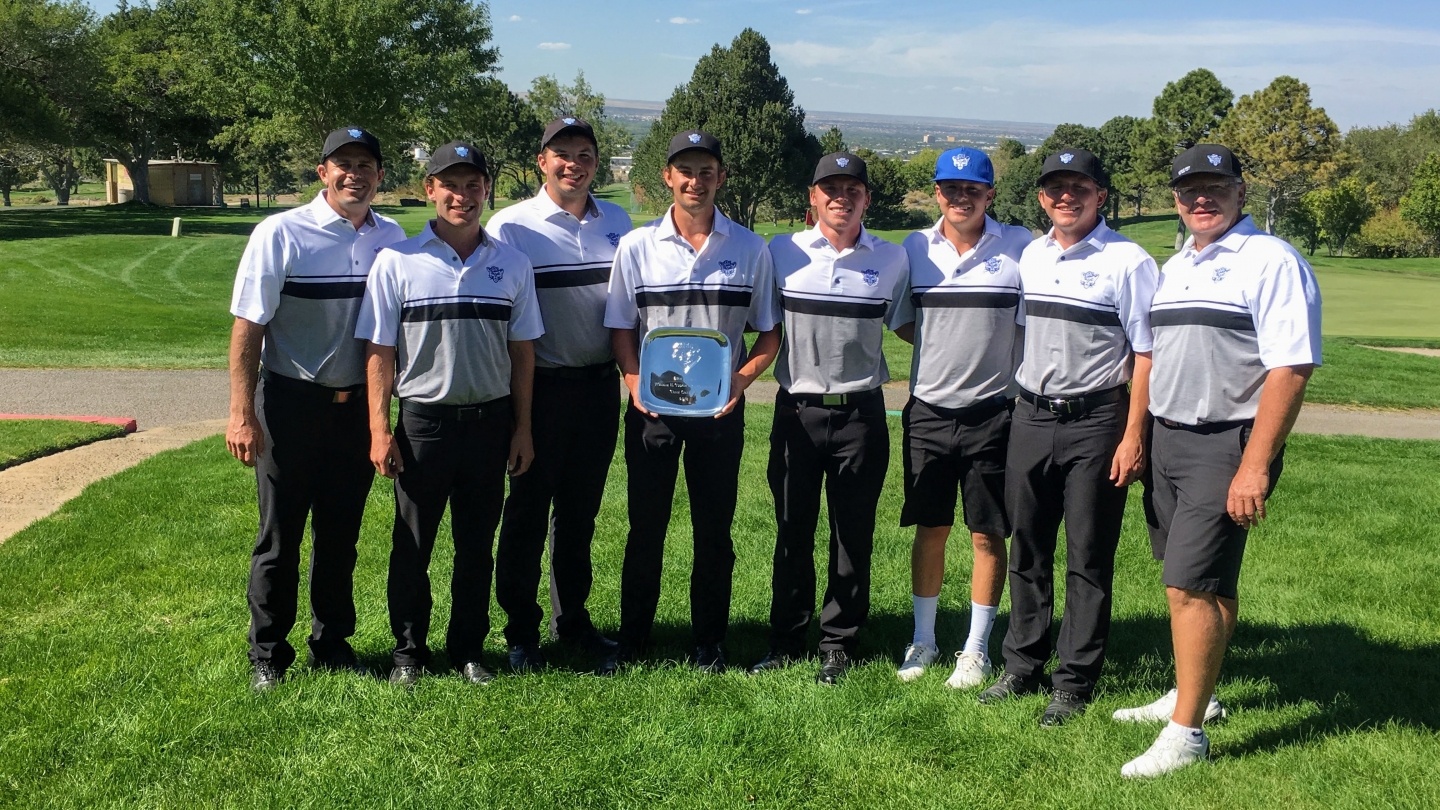 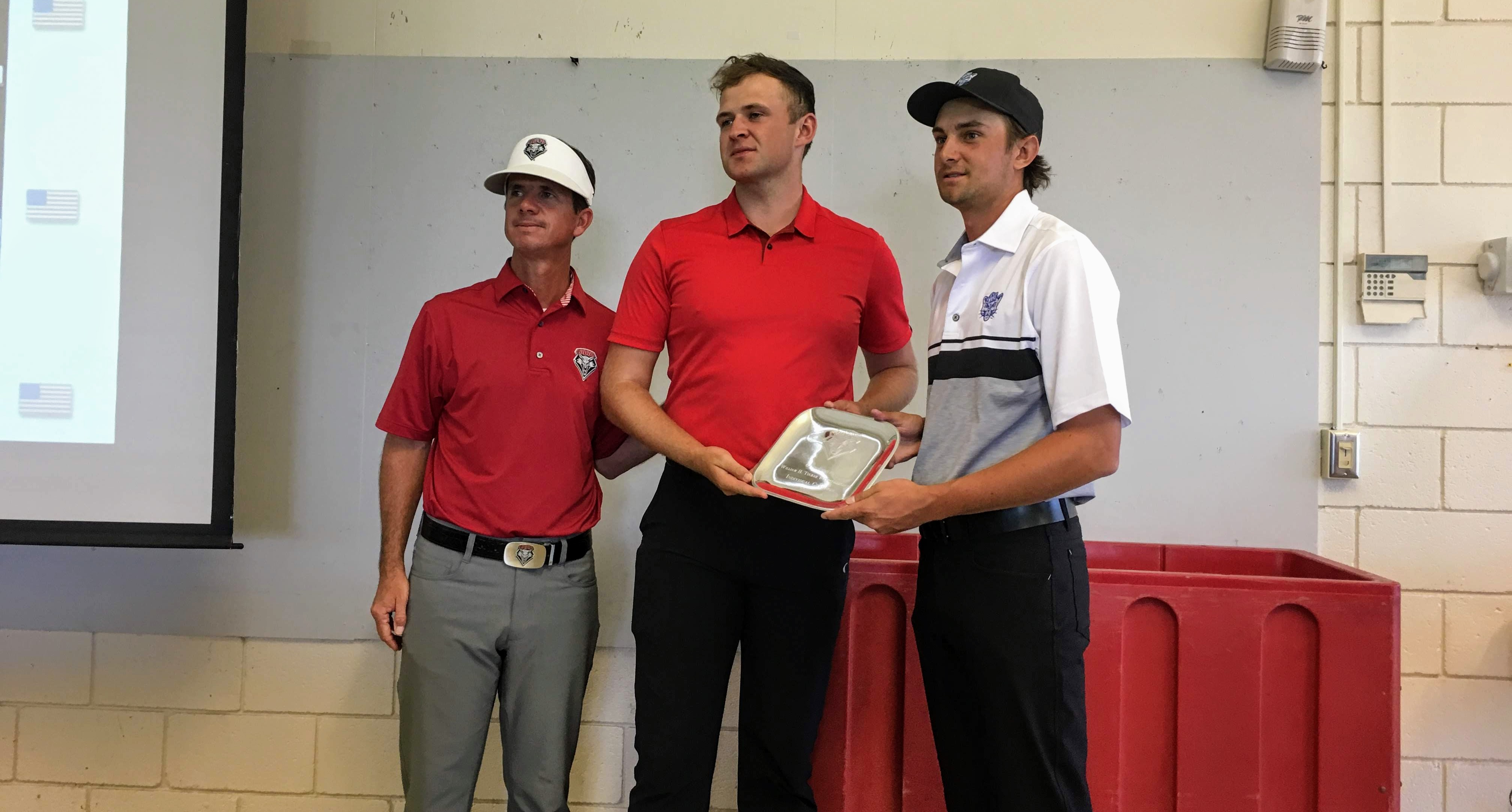 Kuest had his best performance in a BYU uniform, shooting under 70 in each of the three rounds to tie with UNLV’s Harry Hall for first place as co-champions. This is Kuest’s second time scoring a 205 (-11) over three rounds, with the first coming in the West Coast Conference championship his freshman year, but his first time shooting under 70 in each round. This is his third tournament victory as a Cougar, after getting one in each of his first two seasons at BYU.

“It feels great to get the team win. It’s a great way to start off the year,” Kuest said. “The individual win is a bonus.”

Freshman Carson Lundell got his BYU career off to a great start with sixth-place tie, shooting a 69 (-3) in  the final two rounds. Junior Rhett Rasmussen also finished in the top 10, hitting an even 72 in the final round to tie for ninth place. This is Rasmussen’s eighth top-10 finish at BYU. Kelton Hirsch rounded out the Cougars’ top-20 finishers with a 19th-place tie, shooting a 74 (+2) in the final round. This is his second top-20 finish.

Austin Banz finished tied for 95th place with an 81 (+9) in the third round, and individual competitor Chad Hardy tied for 87th with a final round of 78 (+6).

Overall, the Cougars had a score of 848 on the tournament to finish two strokes ahead of UNLV for first place. WCC foe Pepperdine finished in third place with an 851, and Loyola Marymount finished tied for 14th with a 906.

BYU has a quick turnaround following the victory in New Mexico, traveling to Fresno, California on Monday to participate in the Nick Watney Invitational, Oct. 1-2. Live stats and the leaderboard can be found at GolfStat.com.