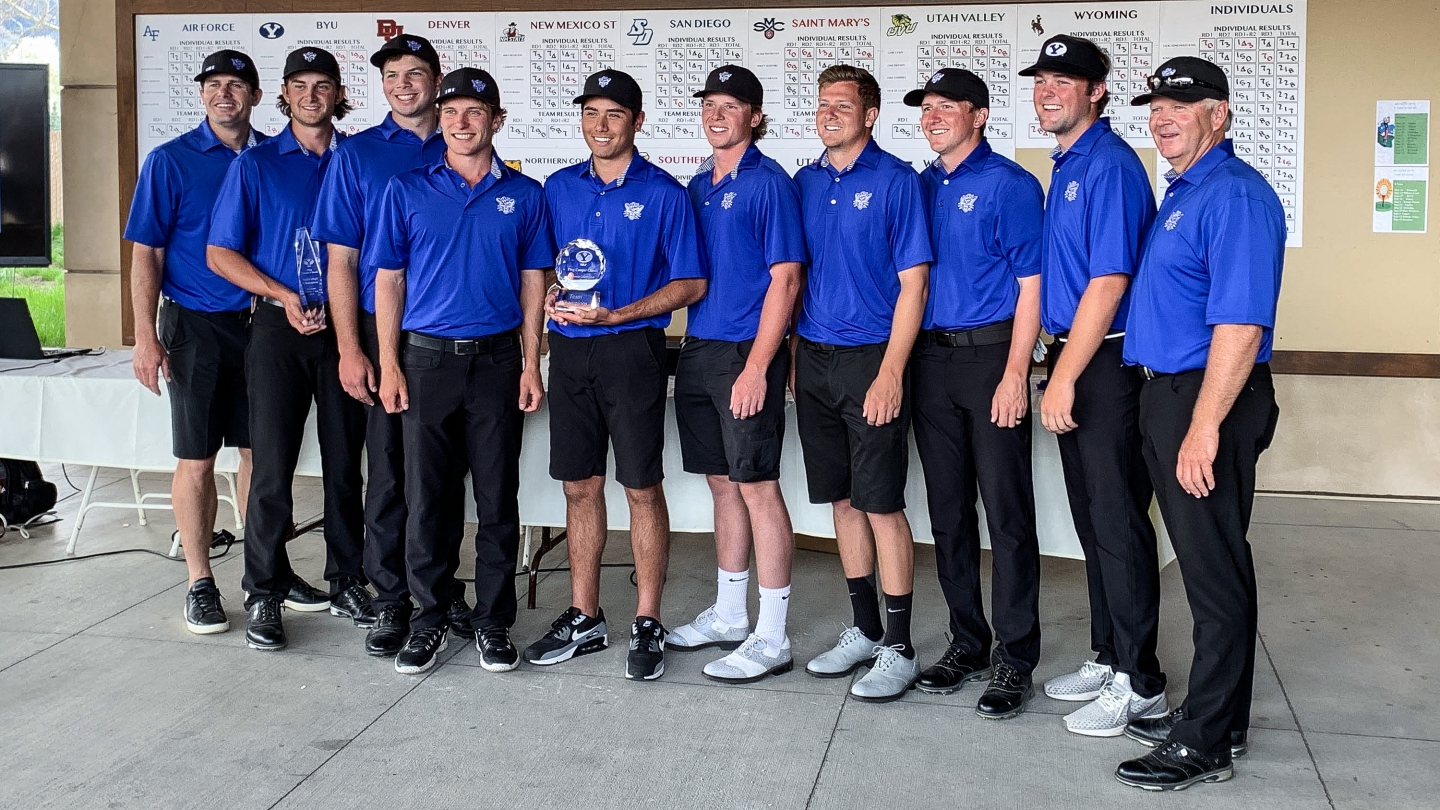 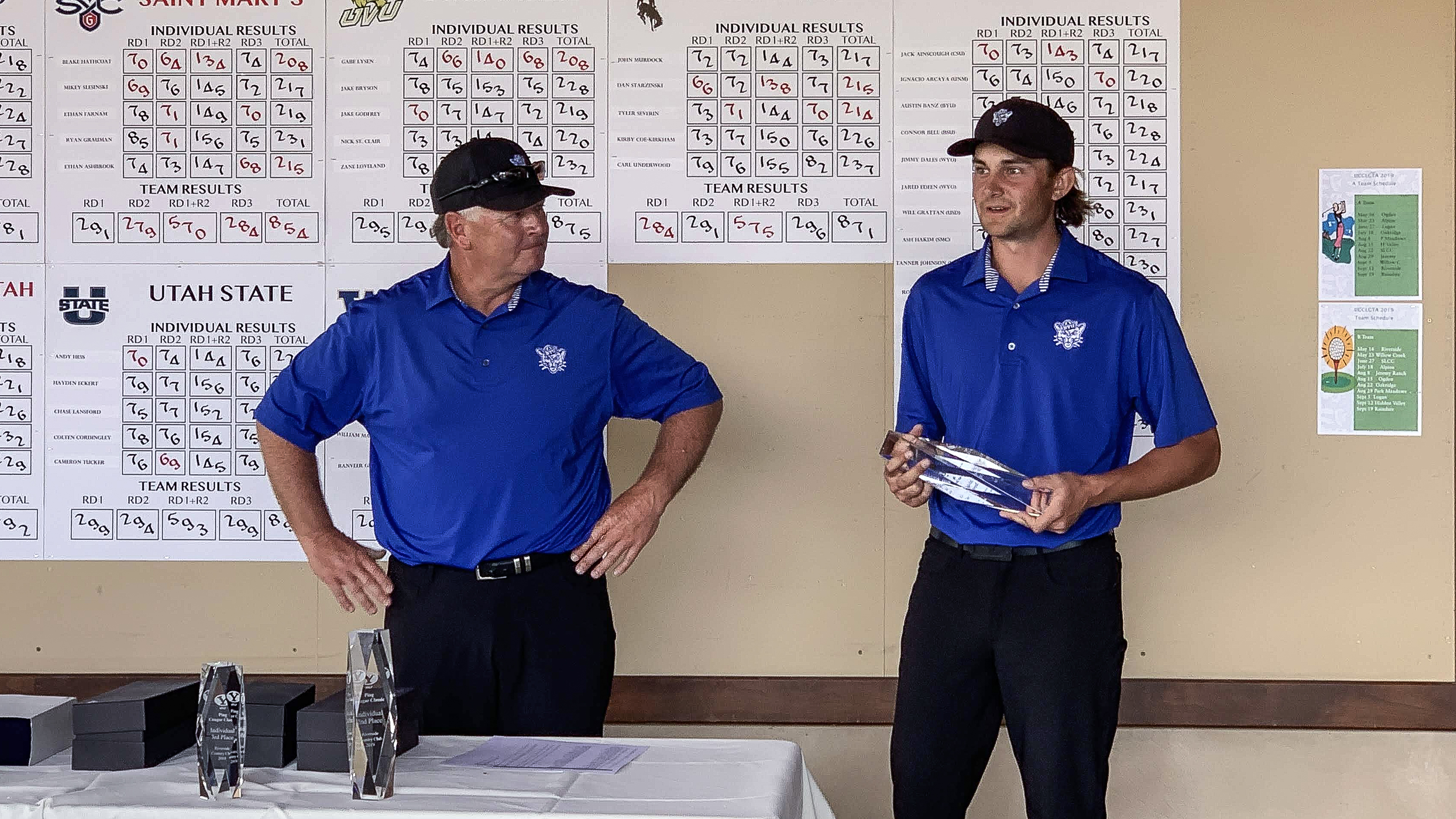 PROVO, Utah — Peter Kuest shot under 70 in all three rounds to win the individual title and lead BYU men’s golf to a first-place trophy at the PING Cougar Classic on Saturday at Riverside Country Club.

“I can’t even tell you how pleased I am,” BYU head coach Bruce Brockbank said. “To have the guys step up when they needed to was so satisfying.”

BYU combined for 13 birdies on the final six holes to pull away for the win at 24-under-par for the weekend, beating runner-up Boise State by five strokes.

Rhett Rasmussen and Kelton Hirsch both went two-under on the day for 37th and 52nd place, respectively. Individual competitor Brock Stanger equaled Kuest with a 69 (-3) in the final round to tie for 10th place in the tournament.

Also playing as an individual, Austin Banz recorded a 72 (E) in the final round to tie for 37th.

Next up for the Cougars is the WCC Championships Apr. 25-27 in Stockton, Calif. at the Reserve at Spanos Park. Live stats and the leaderboard can be found on Golfstat.