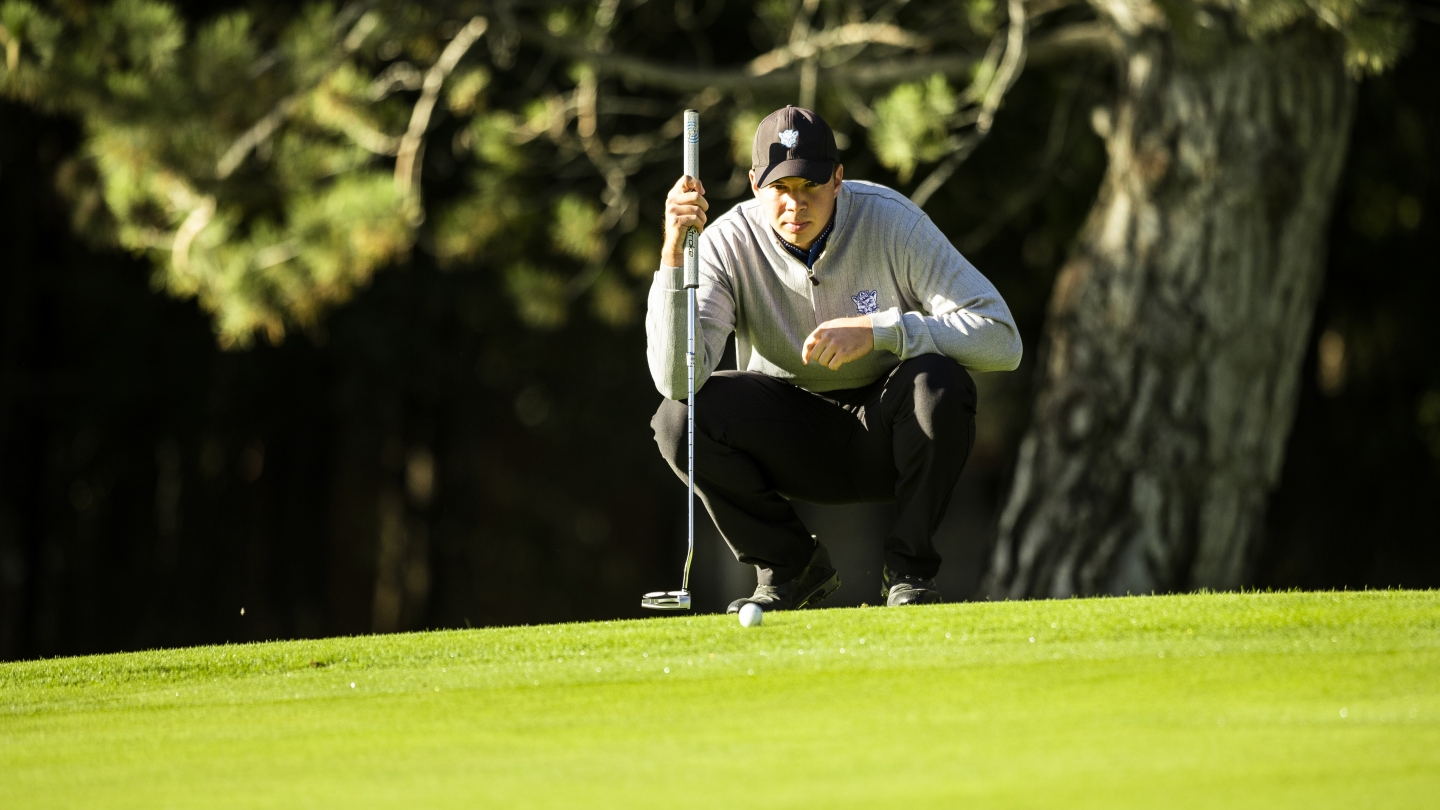 "It's nice to be playing at home," BYU head coach Bruce Brockbank said. "We've got strong teams coming in and we really need to build some momentum this weekend."

The Cougars welcome a field of 15 teams, including West Coast Conference foes Saint Mary's and San Diego, as well as Utah teams Utah Valley, Utah State and Southern Utah. Teams will play 36 holes on Friday and 18 holes on Saturday on the 7,142-yard, par-72 course.

BYU's Peter Kuest is coming off a 67 in the final round of the Thunderbird Collegiate last week. Kuest has won four tournaments this season. Other golfers competing for the Cougars are Rhett Rasmussen, Carson Lundell, Kelton Hirsch and Chad Hardy. Austin Banz and Brock Stanger will also compete as individuals.

Play begins at 8 a.m. Friday, with BYU teeing off on the first hole with Colorado State and Washington. Live scoring is available at GolfStat.com.