Kuest ties for third at The Goodwin 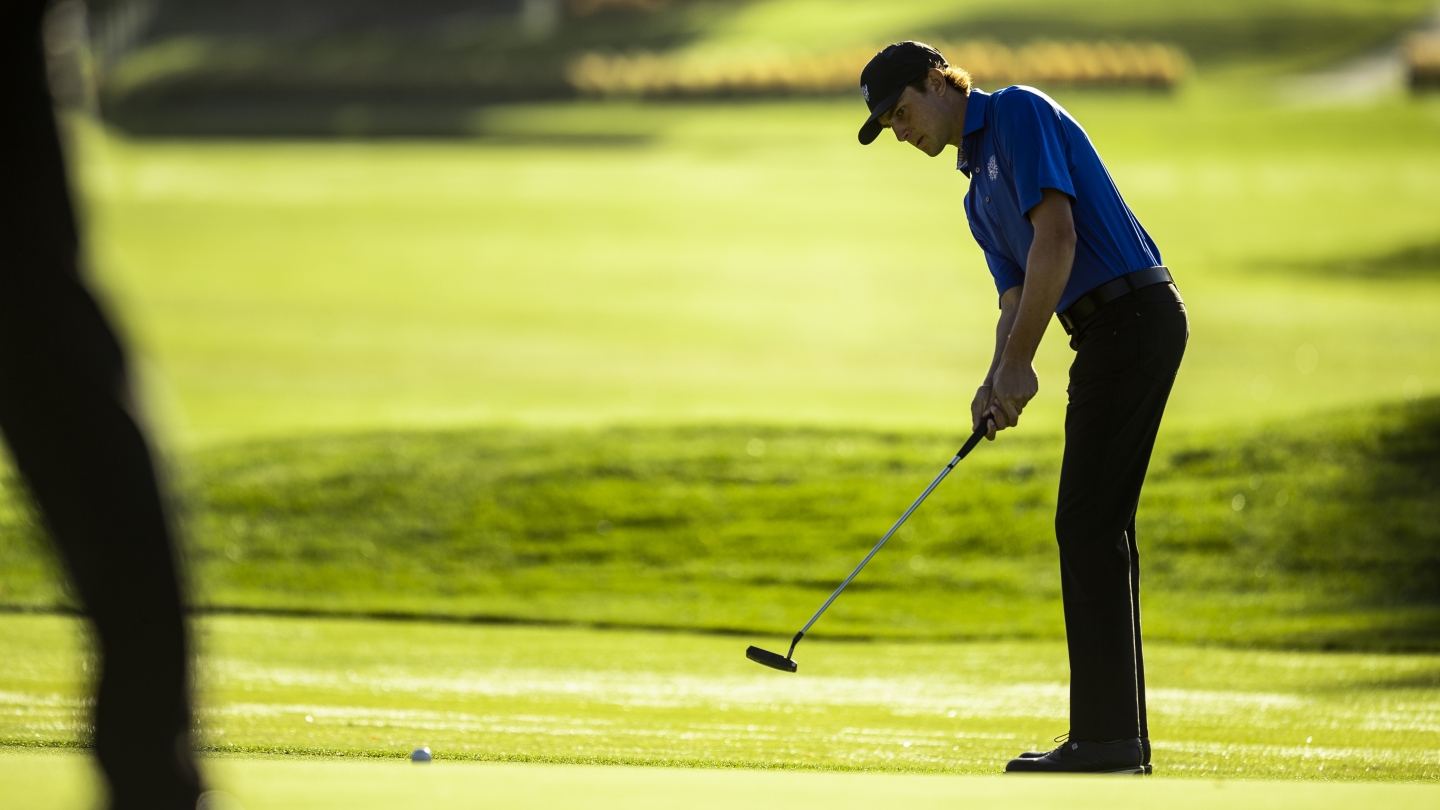 "It's another strong finish for Peter (Kuest)," BYU head coach Bruce Brockbank said. "He's playing great golf. As a team, we played well for most of the final round but let it slip on the last few holes."

Kuest shot even-par for the second-straight day to remain at two-under for the tournament. In the final round, he bagged 16 pars and one birdie.

Carson Lundell finished strong to put up BYU's second-best overall score at nine-over for the tournament. He recovered from an eight-over 78 in the first round to post scores of 70 and 71 in the second and third rounds, respectively.

Rhett Rasmussen finished one stroke behind Lundell at 10-over. Kelton Hirsch and Brock Stanger both shot 15-over for the tournament.

BYU next competes on April 12 in the ASU Invitational.