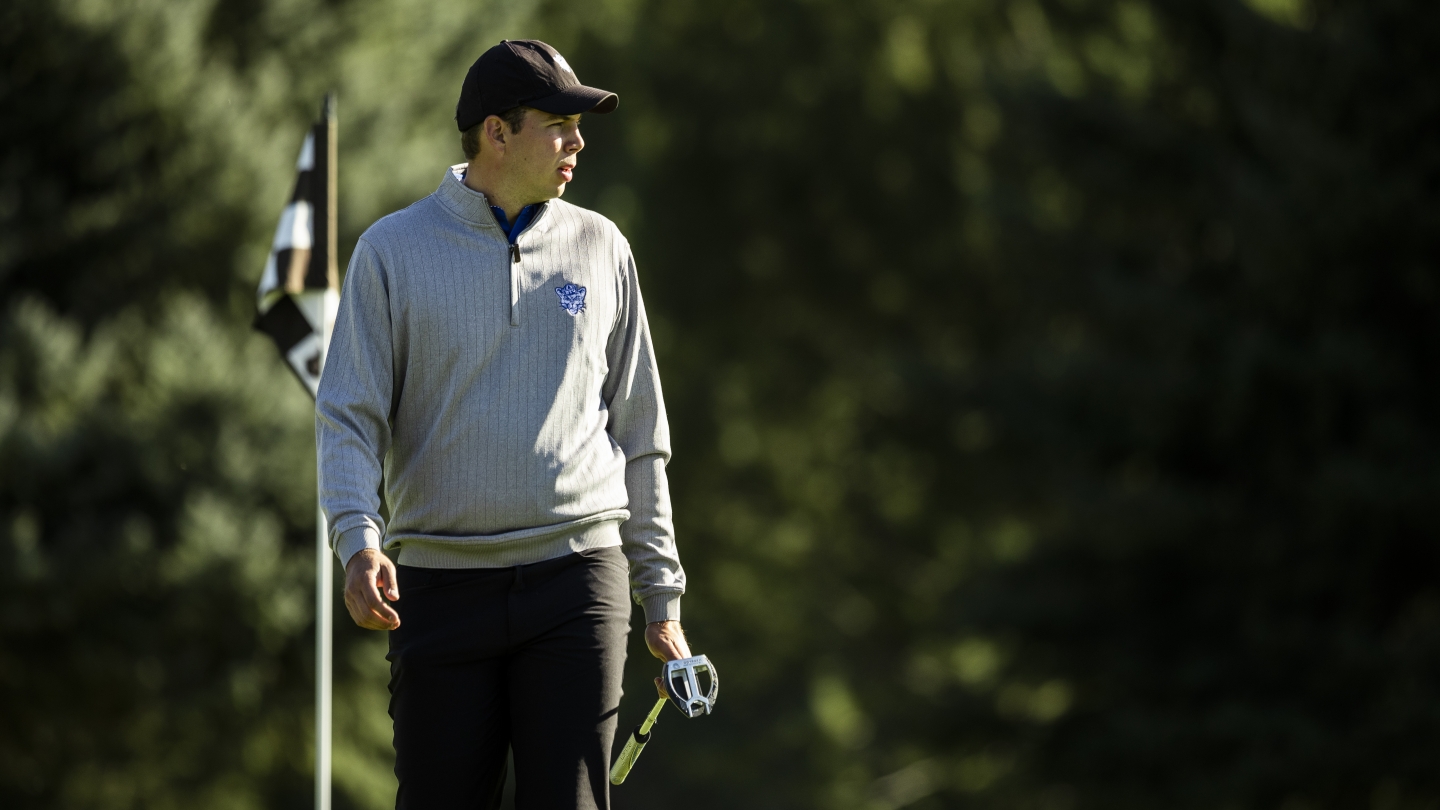 The Cougars return to action after finishing ninth at the John A. Burns Invitational. In Hawaii, Peter Kuest won his fourth tournament of the season to be named West Coast Conference Golfer of the Month for February.

Hosted by West Coast Conference foe the University of San Francisco, the tournament consists of two 18-hole rounds on Monday and a final round on Tuesday. Teams will play the Olympic Club's Lake Course.

Live scoring and the leaderboard are available at GolfStat.com.