BYU finishes with eight-under final round at Arizona Invitational 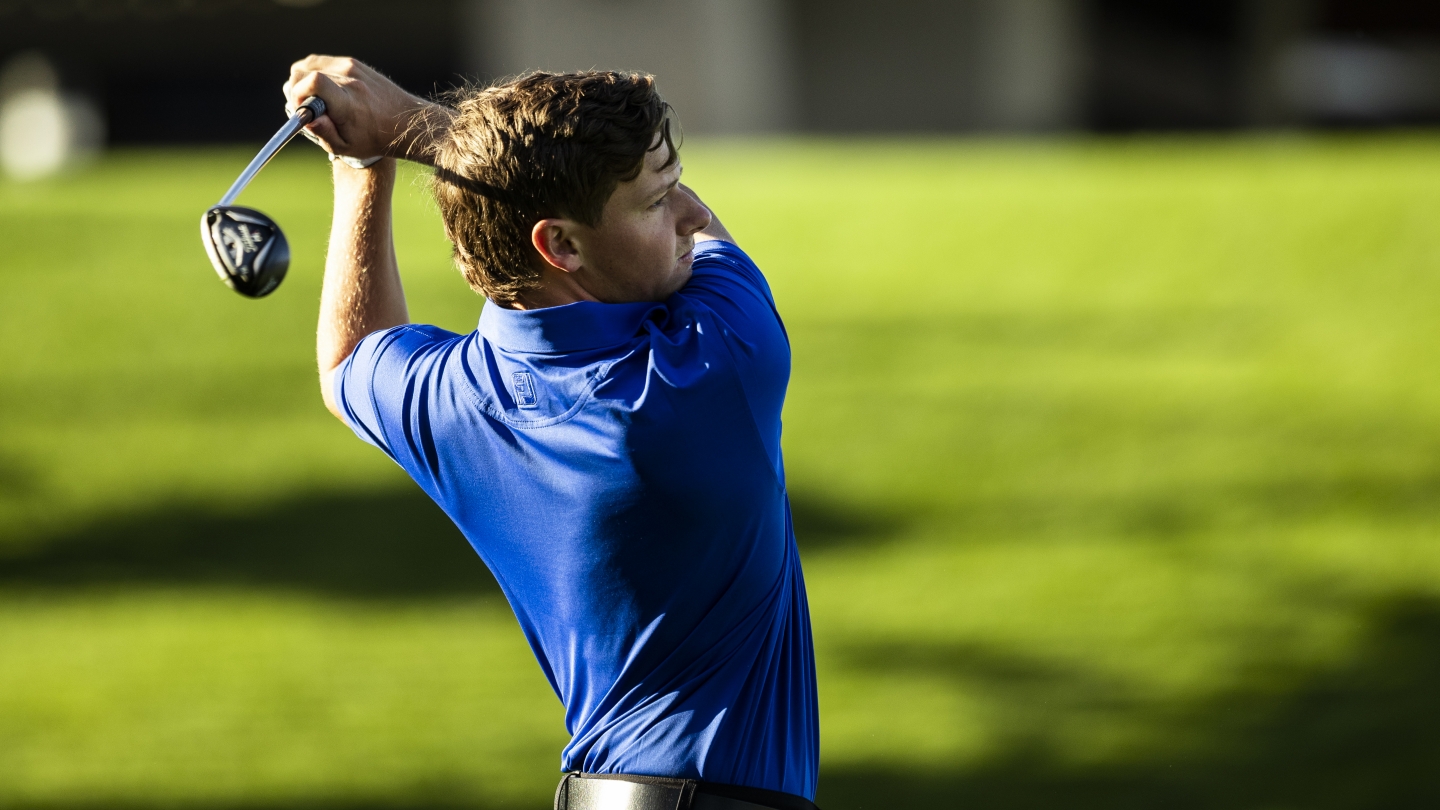 TUCSON, Ariz. – BYU men's golf carded an eight-under to finish in ninth place in the third and final round of the Arizona Invitational on Tuesday at Sewailo Golf Club.

"We have some work ahead of us," BYU head coach Bruce Brockbank said. "It was nice to see the guys show signs of good golf today."

Carson Lundell's five-under 208 led the Cougars and tied him for the 16th-best individual score. Rhett Rasmussen's two-under on Tuesday gave him a two-under 211 for the tournament.

BYU finished with its best round of the tournament after scoring two-under in round one and one-over in round two. The Cougars surpassed WCC opponent Loyola Marymount in the final round but finished 12 strokes behind Saint Mary's.

The Cougars next play on Feb. 20 at the John A. Burns Intercollegiate in Hawai'i.