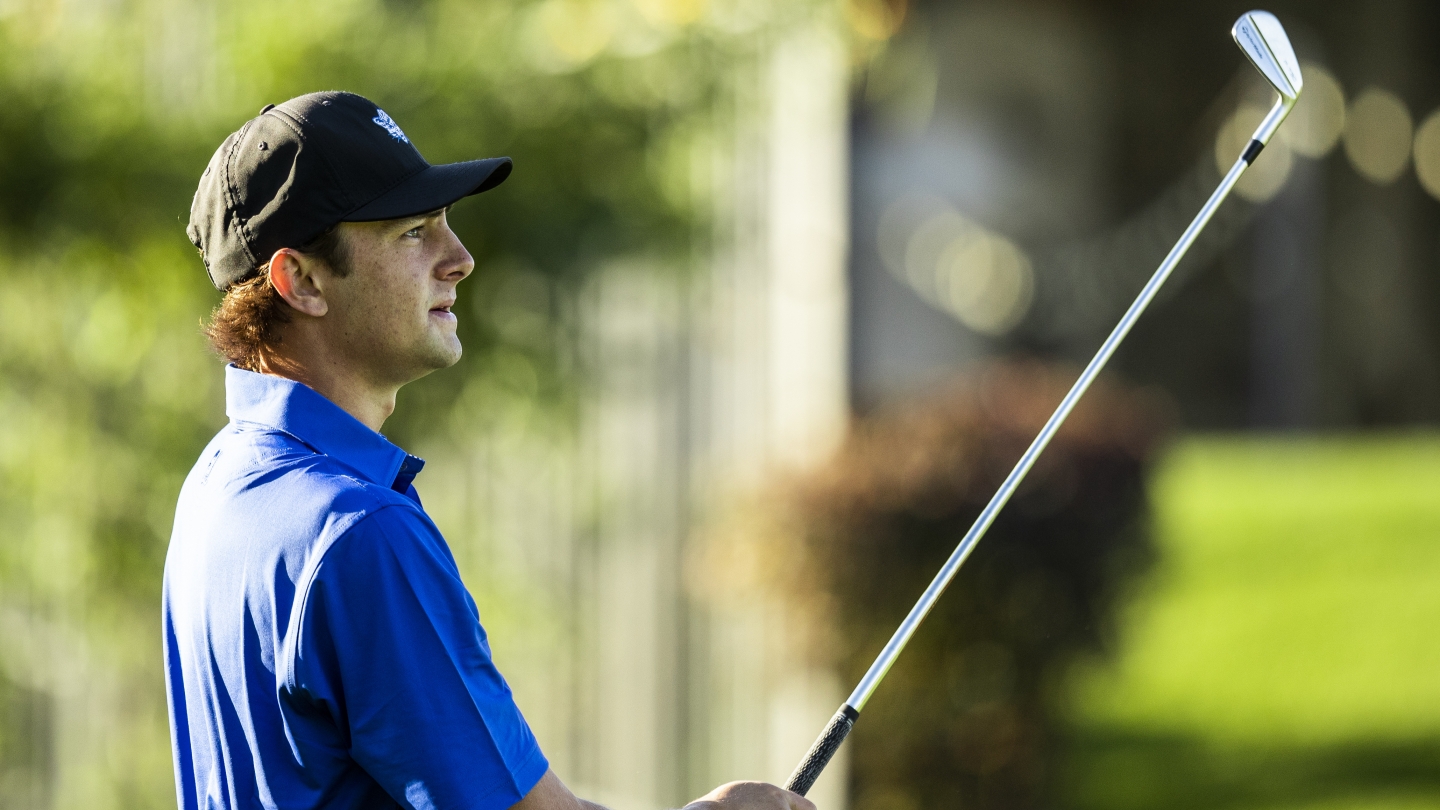 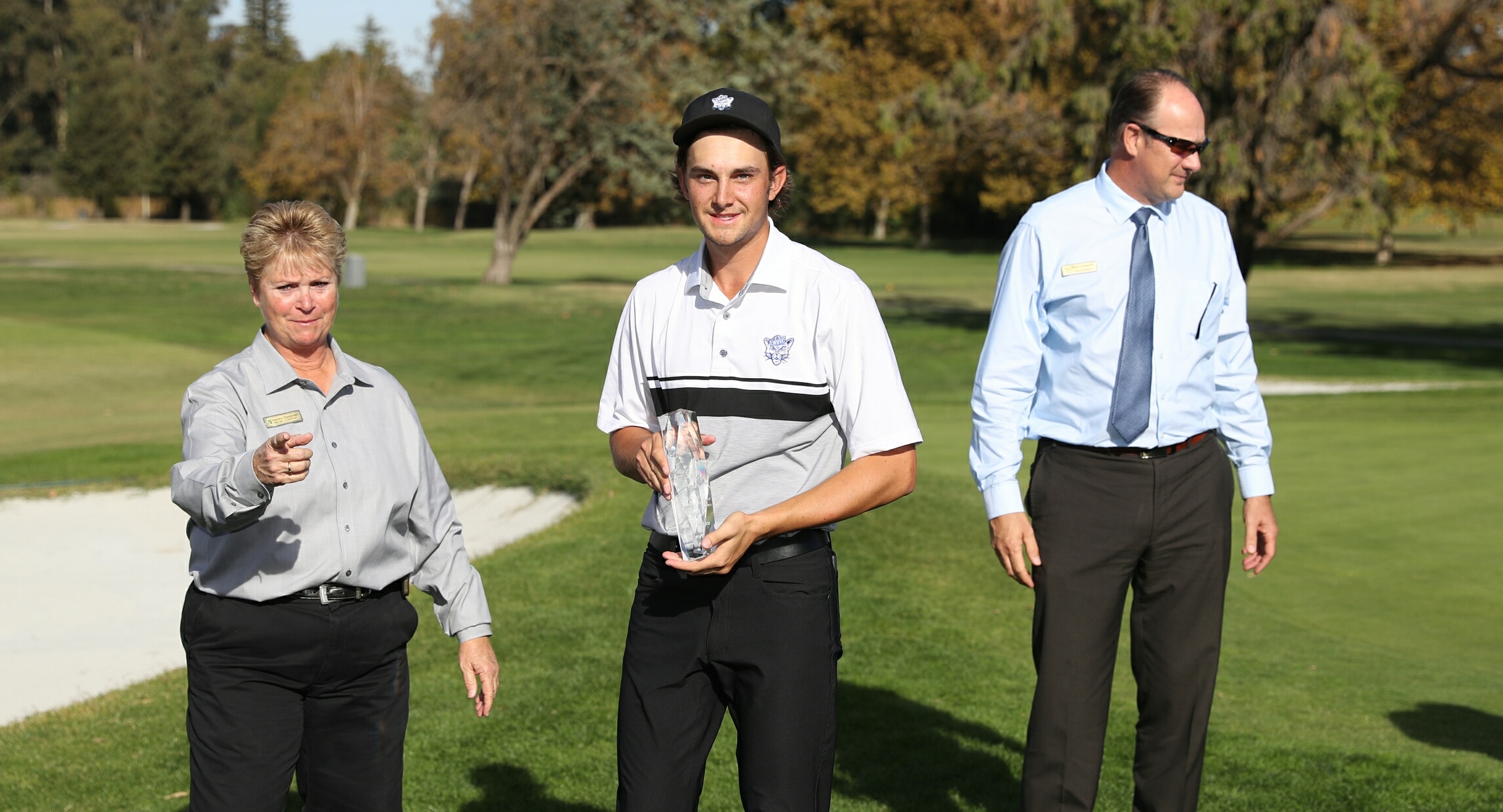 STOCKTON, Calif. – Peter Kuest tied the lowest three-round score in BYU golf history, going 16-under-par for the tournament en route to his second victory of the year at the Visit Stockton Pacific Invitational. The Cougars took second place as a team.

“It was a great showing from Peter Kuest, he played awesome the whole tournament,” BYU head coach Bruce Brockbank said. “I saw some good stuff from the team this week, but we have plenty of work still.”

Kuest shot a 64 (-7) in the final round, the lowest 18-hole score of his BYU career, to finish with a 197 (-16) over the three rounds in Stockton. The overall performance allowed Kuest to maintain the lead over Nevada’s Joey Vrzich, despite his course-record 61 (-10) in the final round. Kuest’s 54-hole finish tied Devon Purser’s for the lowest in BYU golf history, also set at the Pacific Invitational in 2012.

“It all went well today,” Kuest said. “I had a lot of really good looks at birdie and didn’t make many mistakes.” Kuest's grandfather passed away just last week, making the victory that much more special for the junior.