Cougars Finish Southwestern Invitational With Best Round to Tie for Eighth 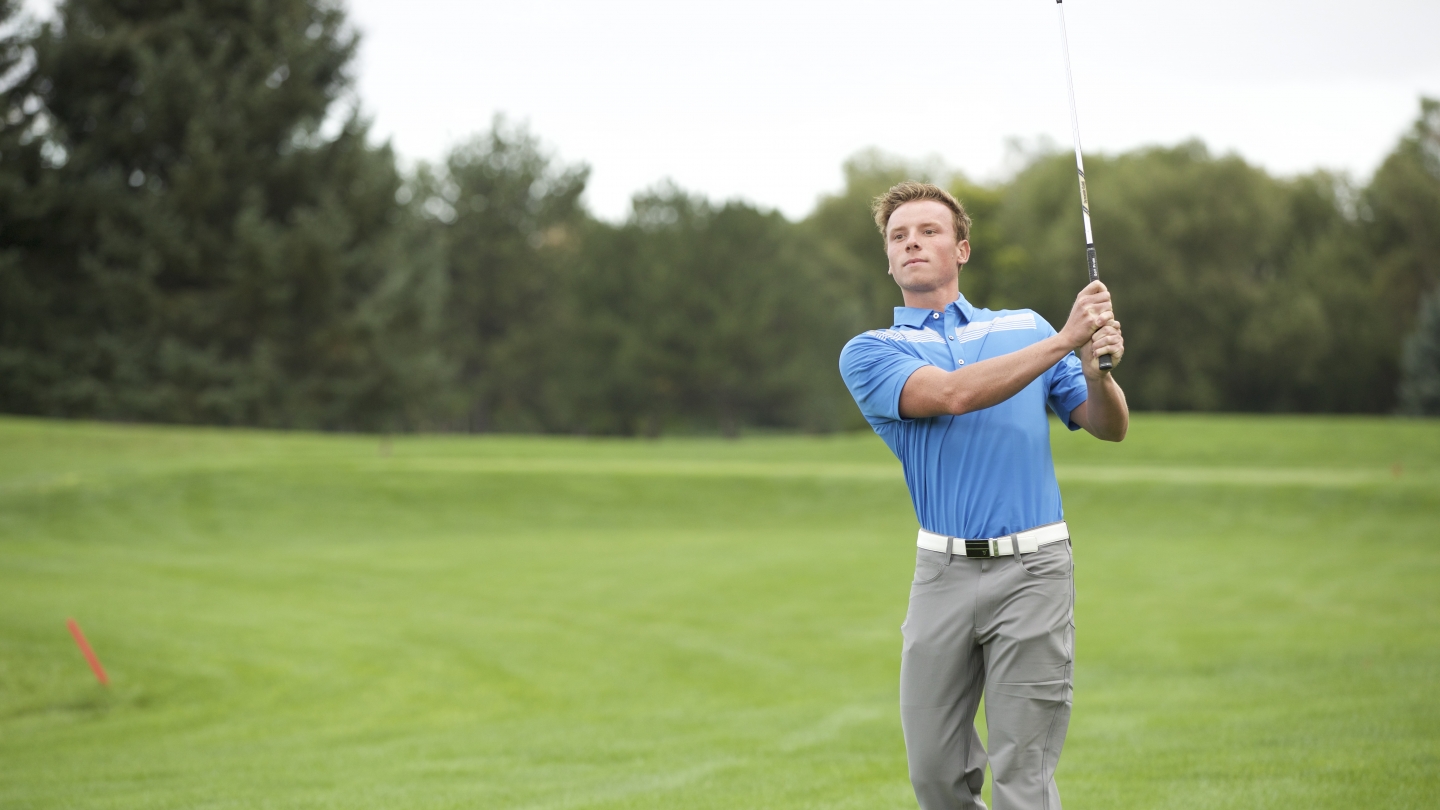 WESTLAKE VILLAGE, Calif. — The BYU men’s golf team shot a 290 (+2) in Tuesday’s third round of the Southwestern Invitational to finish the tournament tied for eighth.

"We played better today but still weren't where we wanted to be," BYU head coach Bruce Brockbank said. "Hopefully we can learn from it and continue to get better."

Peter Kuest and Carson Lundell finished as the Cougars’ top individual performers after each carded a 72 (E) Tuesday to tie for 37th place. Kelton Hirsch and Cole Ponich followed, tying for 47th place with total scores of 227 (+11) through three rounds of play. Ponich posted a team-low 71 (-1) Tuesday while Hirsch shot a 78 (+6).

Spencer Dunaway wrapped up the scoring for BYU with a total score of 232 (+16). He carded a three-over 75 Tuesday to tie for 59th place.

The Cougars finished with their best round of the tournament after scoring a 301 (+13) in round one and a 299 (+11) in round two. WCC foe and tournament-host Pepperdine took first at the two-day event with a combined 850 (-14) through three rounds. USC, Arizona State, Cal and Stanford rounded out the top-five.

The Cougars compete next in the John A. Burns Intercollegiate in Lihue, Hawai’i, Feb. 20-22. Live stats and the leaderboard will be available on Golfstat.com.