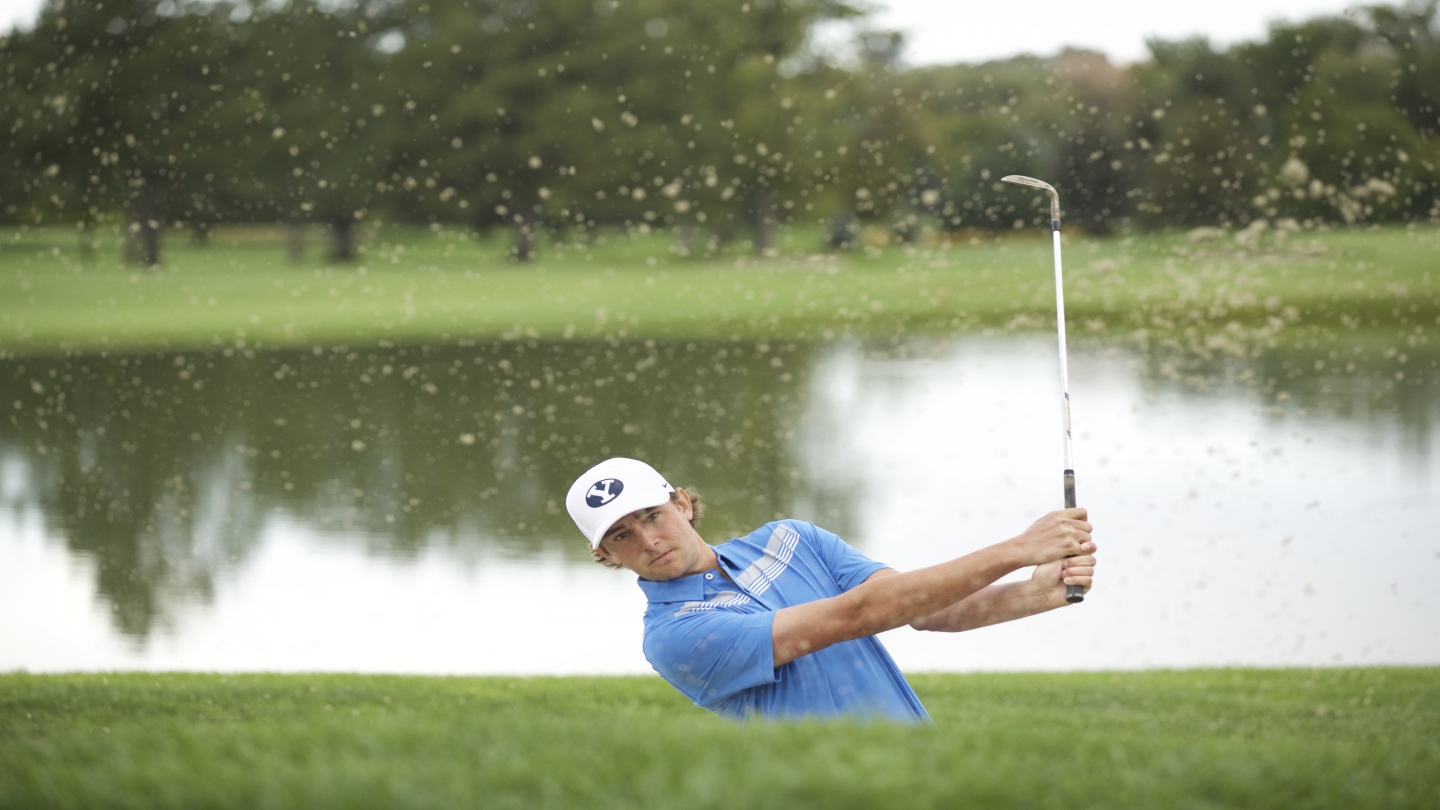 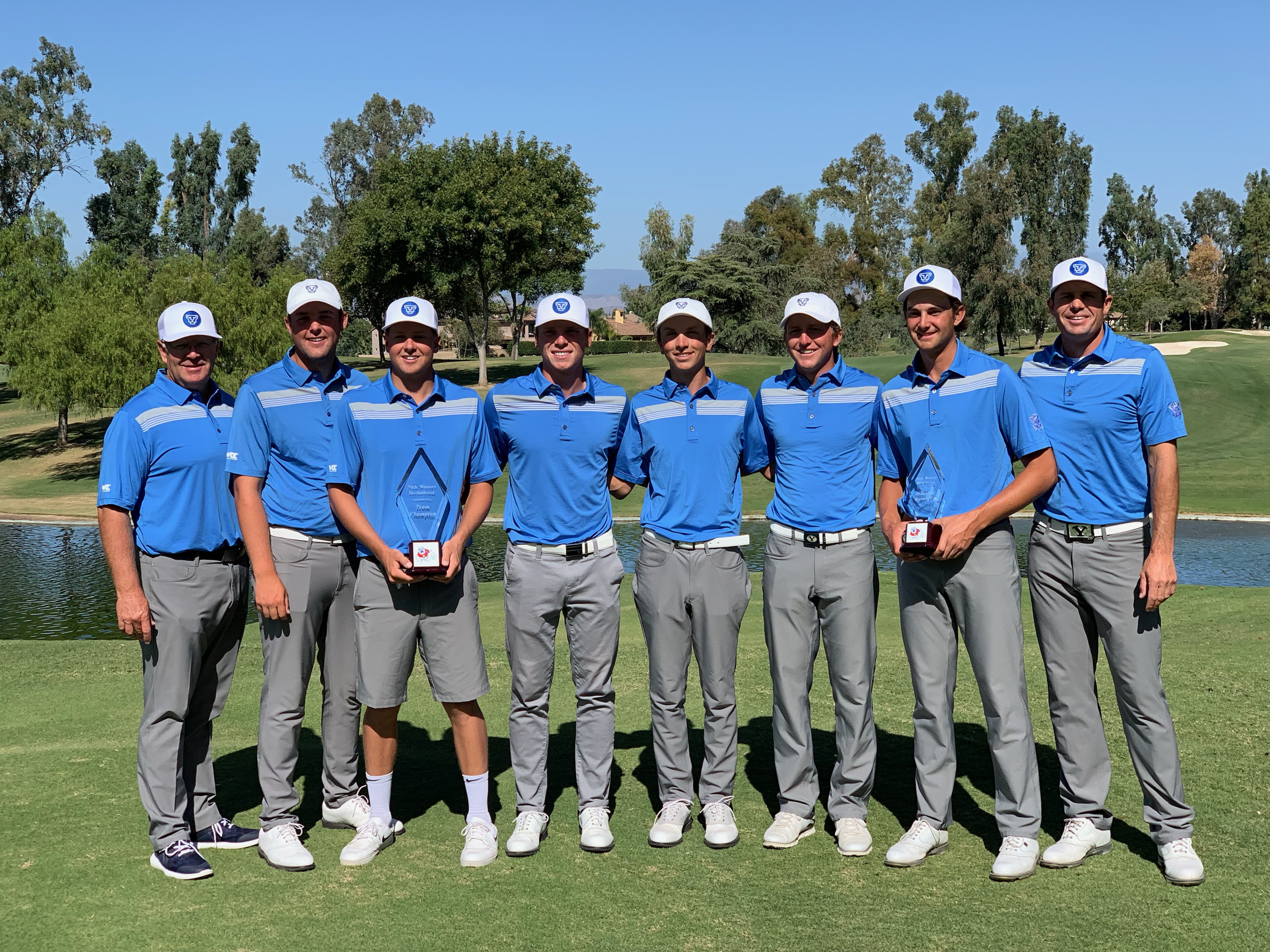 “We had a really strong back nine which fortunately got us the win today,” BYU head coach Bruce Brockbank said. “Even after a little bit of a slow start we proved that we really were the best team at the tournament.”

The Cougars shot a combined 822 (-30) through three rounds of play to finish the tournament five strokes ahead of second-place Long Beach State. BYU posted 24 birdies Tuesday to pull away from the 49ers after both teams had finished the first two rounds in a first-place tie.

Playing in his hometown of Fresno, Kuest tied for first through the first three rounds with Long Beach State’s Hunter Epson after carding a 67 (-4) in the final round and a 200 (-13) overall. Kuest, however, was forced to settle for second after falling to Epson in a sudden-death playoff for the outright individual title. With the second-place finish Kuest now has 15 top-five finishes throughout his BYU career.

Rasmussen fired ten birdies over the last 14 holes Tuesday, including six consecutive through holes five and ten. He finished the tournament at 12-under after posting rounds of 73 (+2) and 66 (-5) Monday. Rasmussen now has eight top-five finishes in his collegiate career.

“My putter was really working for me today and the birdies kept coming,” Rasmussen said. “It feels good to get the team win.”

The Cougars will compete next at the Jerry Pate Intercollegiate Oct. 7-8 in Vestavia Hills, Alabama. Live stats and the leaderboard will be available at GolfStat.com.

**Finished second after a sudden-death playoff